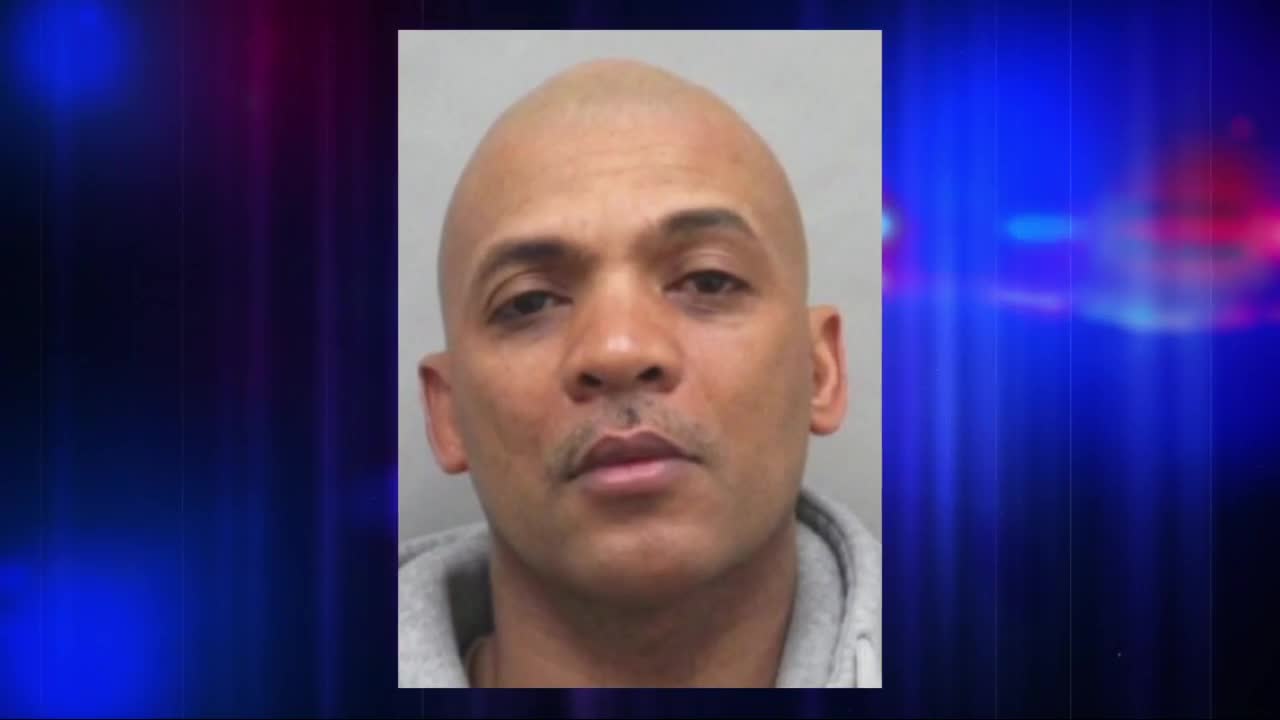 After a nearly three-year long manhunt, the accused leader of a large human trafficking and drug ring is finally behind bars Thursday morning. 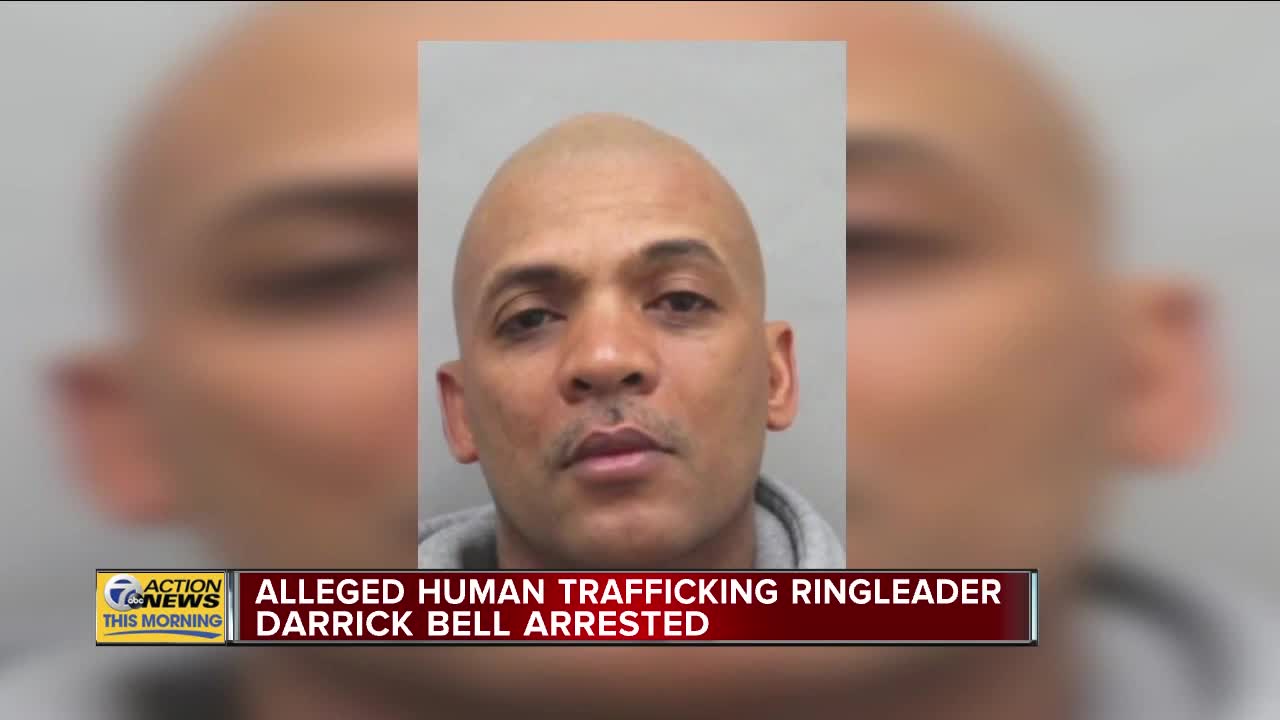 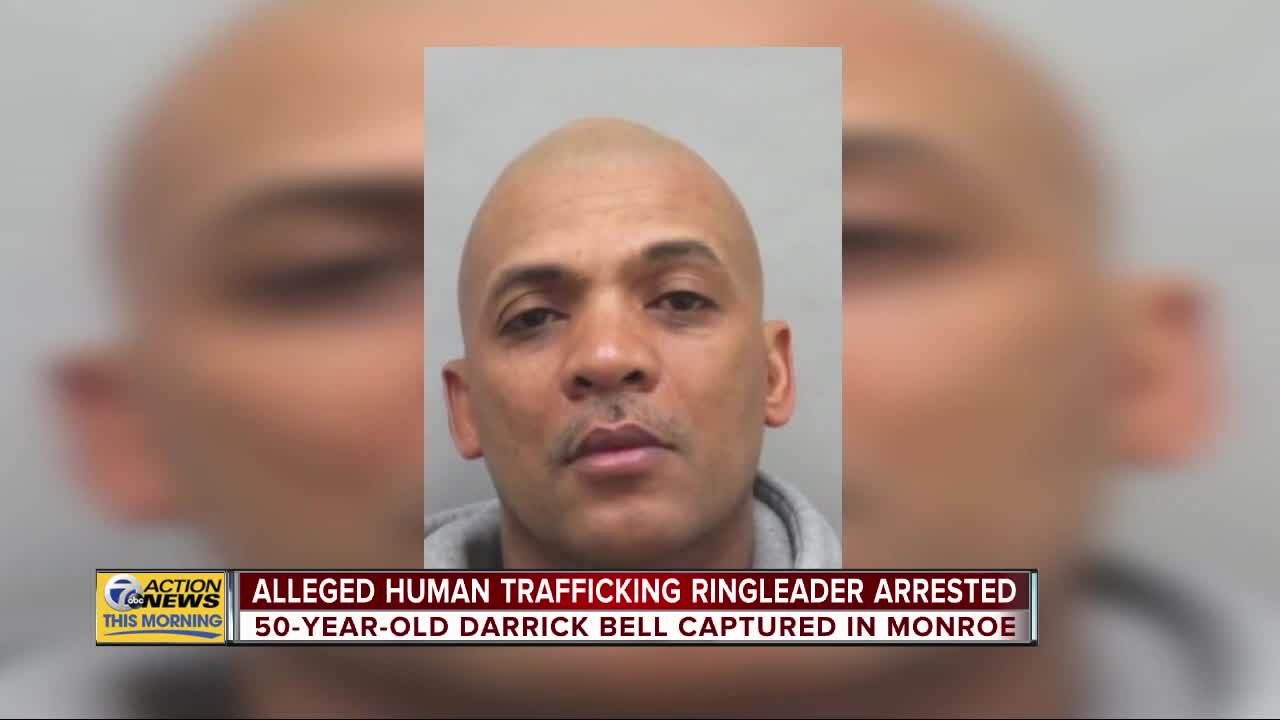 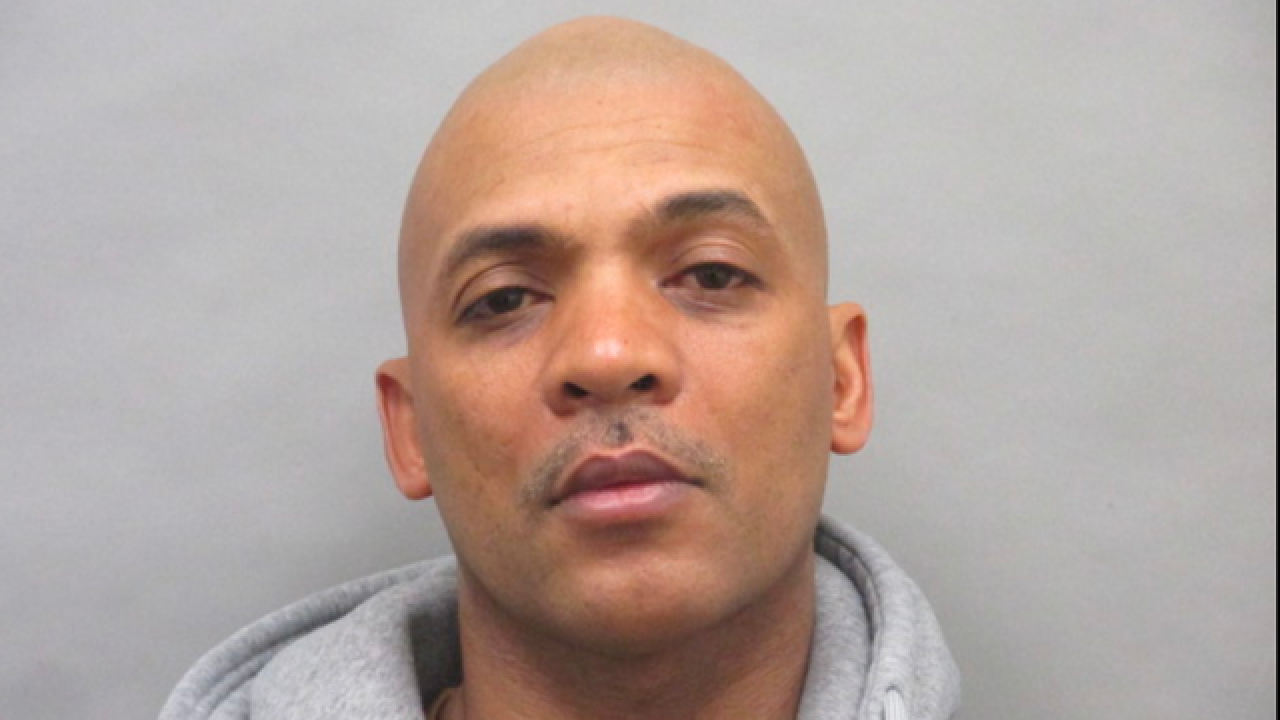 MONROE, Mich. (WXYZ) — After a nearly three-year long manhunt, the accused leader of a large human trafficking and drug ring is finally behind bars Thursday morning.

According to Homeland Security agents, Bell ran a major human trafficking ring at the since-torn-down Victory Inn on Detroit's west side. The location was even staffed with lookouts and armed enforcers, authorities say.

It was back in 2017 that Bell was able to evade capture just before 200 officers surrounded the place. Late yesterday, his running ended.

Bell was one of Homeland Security's Most Wanted Fugitives in Detroit – a part of one of the largest human trafficking busts in Detroit’s history.

We're told he was using a fake ID in Lima, Ohio, and was caught on surveillance video there, but he got away from local police. U.S. Marshals tracked him from Lima to the hotel room in Monroe where he was taken into custody.

Police say the crime operation was massive, and sophisticated.

"These poor victims of human trafficking were forced to live that way. There was no escape for these women,” one official told 7 Action News.

We spoke to Homeland Security investigators last year, who were still on the hunt for the ring's suspected mastermind.

“Darrick Bell... known to the street as 'Ghost.' We are actively everyday looking for this guy," investigators said.

That search is now over.

He is charged with five other defendants in a nine-count indictment on charges of trafficking people, drugs, money laundering, extortion, conspiracy and more.

Federal agents are still looking into who helped Bell stay hidden these past three years.