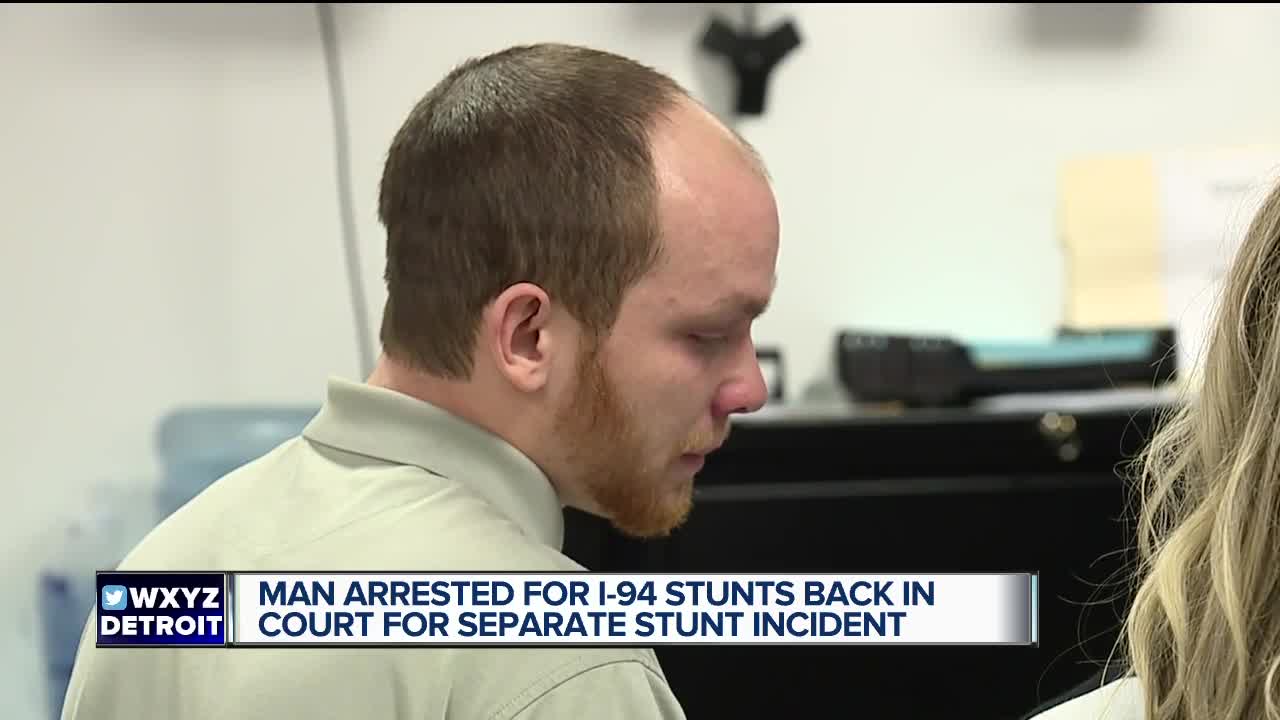 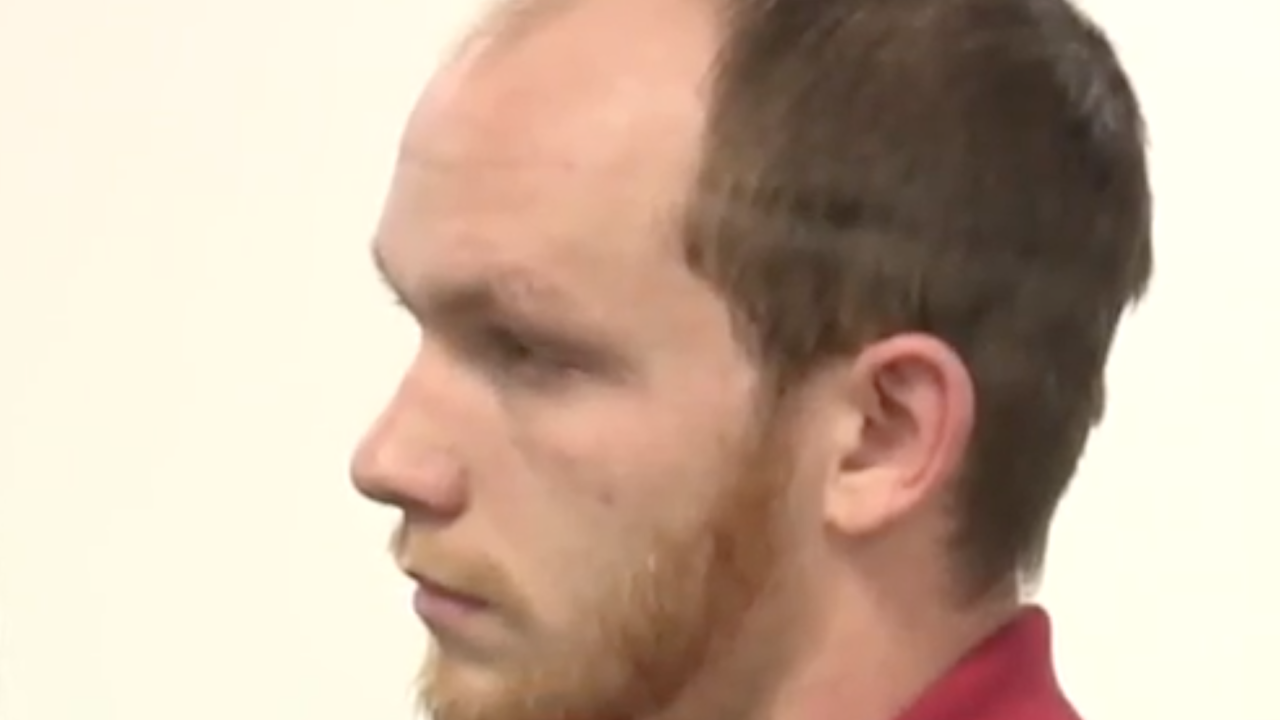 DETROIT (WXYZ) — An Allen Park man pleaded guilty to disturbing the peace for doing donuts on I-94.

Devin Cronk was arrested after a video showed his orange Chevy Camaro doing donuts on I-94.

Several cars blocked the highway for the stunt to be carried out. Cheering is heard on the video – including someone saying "We on 94 with it."

On Dec. 27, 2019, Wayne County prosecutors charged Devin Ray Cronk, of Allen Park, with misdemeanors including reckless driving and disturbing the peace. Cronk was not in custody at the time of the charges.

He turned himself into the Detroit Police Department on Jan. 2, 2020 and received a $100 cash bond.

Cronk's sentencing is set for Feb. 27.