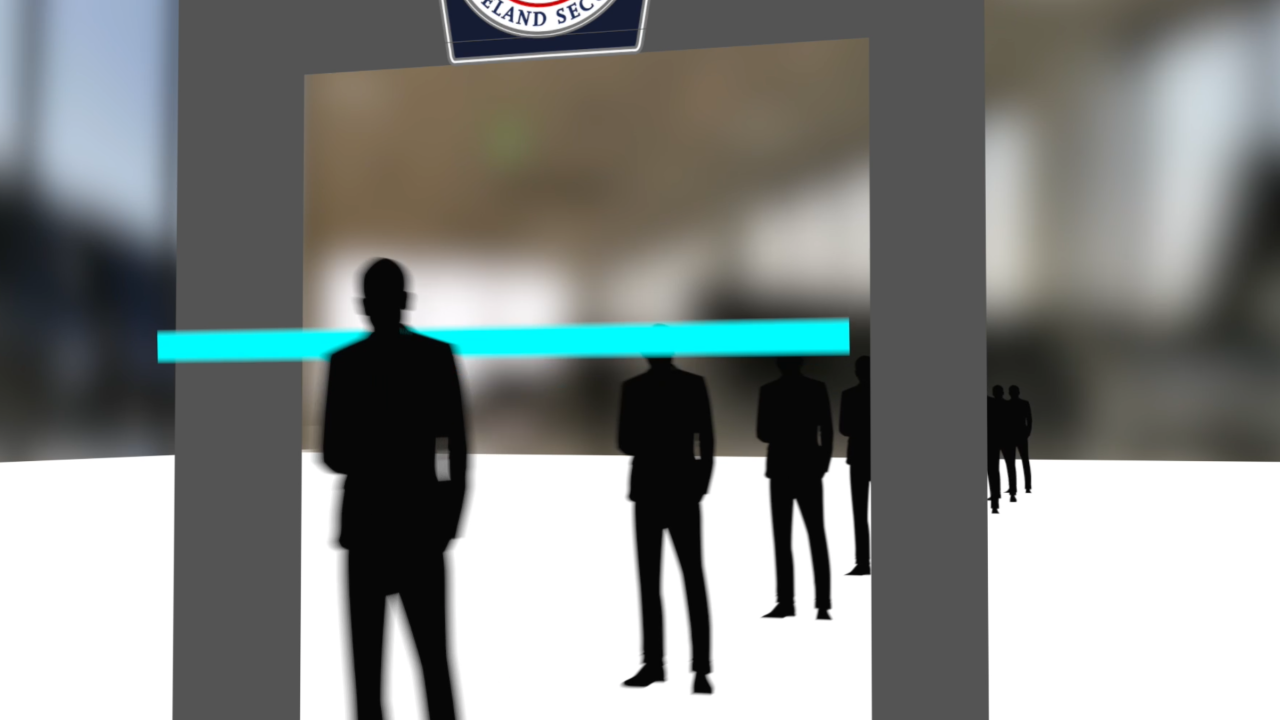 DETROIT (WXYZ) — During his update to the city's response to COVID-19, Detroit Mayor Mike Duggan went on record saying he supports the city's use of facial recognition technology in the wake of the controversy surrounding misidentification of Black individuals by the technology.

RELATED: “So the computer got it wrong.” Metro Detroit man calls for change after wrongful arrest due to facial recognition technology

Duggan specifically addressed the Robert Williams case, which has garnered national attention. As 7 Action News reported Wednesday, Williams filed a complaint after he was arrested and falsely identified as a suspect in a robbery at Shinola using facial recognition.

In speaking about the Williams case, Duggan said the facial recognition technology wasn't to blame because he says it does not definitively identify someone.

Duggan says the technology is just a tool that can give police officers leads in a case. Under Detroit police policy, adopted last September by the Board of Police Commissioners, the city of Detroit only uses the technology when there is a violent crime and they have a straight-on photo of the person who committed the crime.

The facial recognition technology is then used to develop possible matches, who have similar features. Those 3 to 4 images are then used as a lead, where a warrant can only be obtained using evidence that is developed in other ways that are not based on facial recognition.

In the Williams case, Duggan says he is very angry about the way it was handled and that he has extended his own apology to Williams.

“So the computer got it wrong.” Metro Detroit man suing after wrongful arrest due to facial recognition technology

The warrant was then sent to a prosecutor, who issued the warrant, and then Williams was arrested.

Duggan says after the arrest, the detective looked at the video and emailed the prosecutor about dismissing the case. The prosecutor then reviewed everything and moved to have the case dismissed.

Mayor Duggan says to say this case reflects the technology is not accurate, because there are protocols in place to ensure facial recognition is used properly. Those protocols were adopted after the Williams case.

Duggan said both Chief Craig and Prosecutor Kym Worthy are not happy with what happened and they are looking into whether the officers and prosecutors involved should be disciplined.

Duggan compared the facial recognition technology to the early days of DNA testing. He says the lesson is you have to use the technology properly, as a tool, especially as it does not definitively identify anyone.

He says if you use it as evidence in Detroit, you're fired.

Following Duggan's remarks about the Williams case today, Media Relations Director John Roach commented further, saying Mayor Duggan did not mention that he is also working to make sure the Detroit Police Department completely wipes out any information about Williams arrest, including removing his DNA information from the police databases.