They refused to go inside their apartments, now they say they are being threatened with evictions 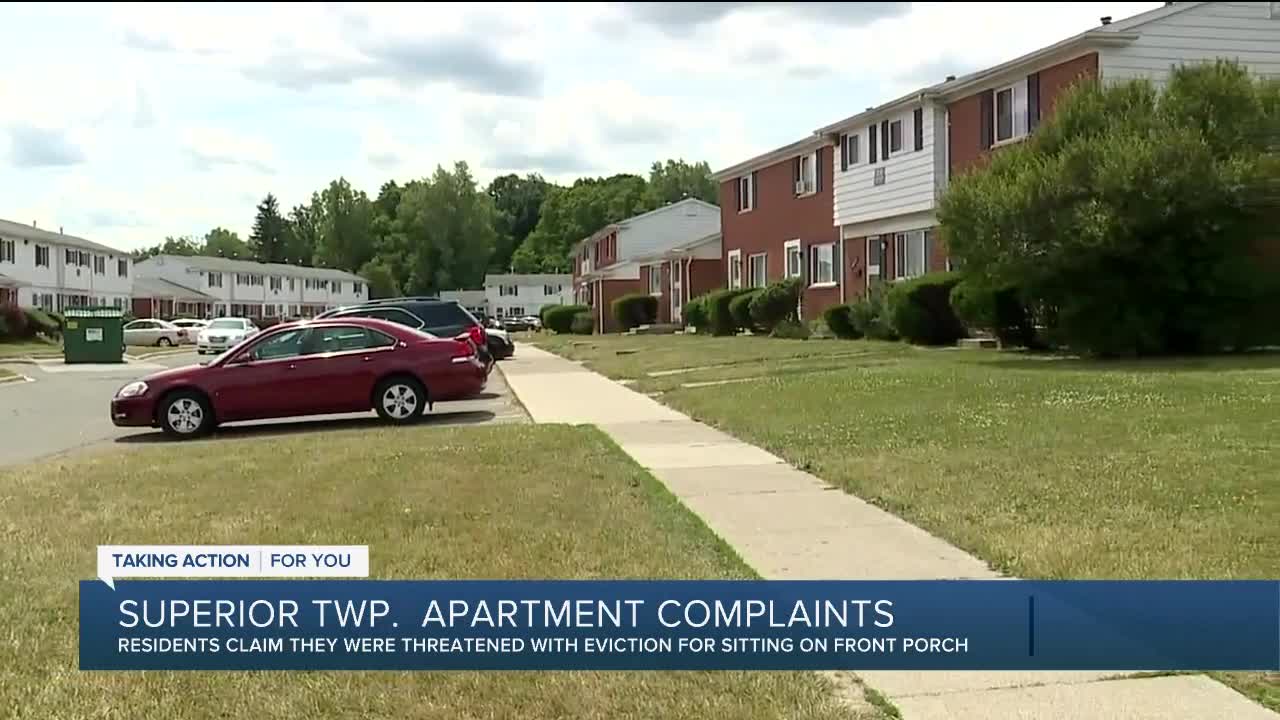 People who live in a Washtenaw County Apartment complex say they feel they are victims of law enforcement harassment and racism. Some say for standing up for their right to sit outside their homes they are facing the threat of eviction. 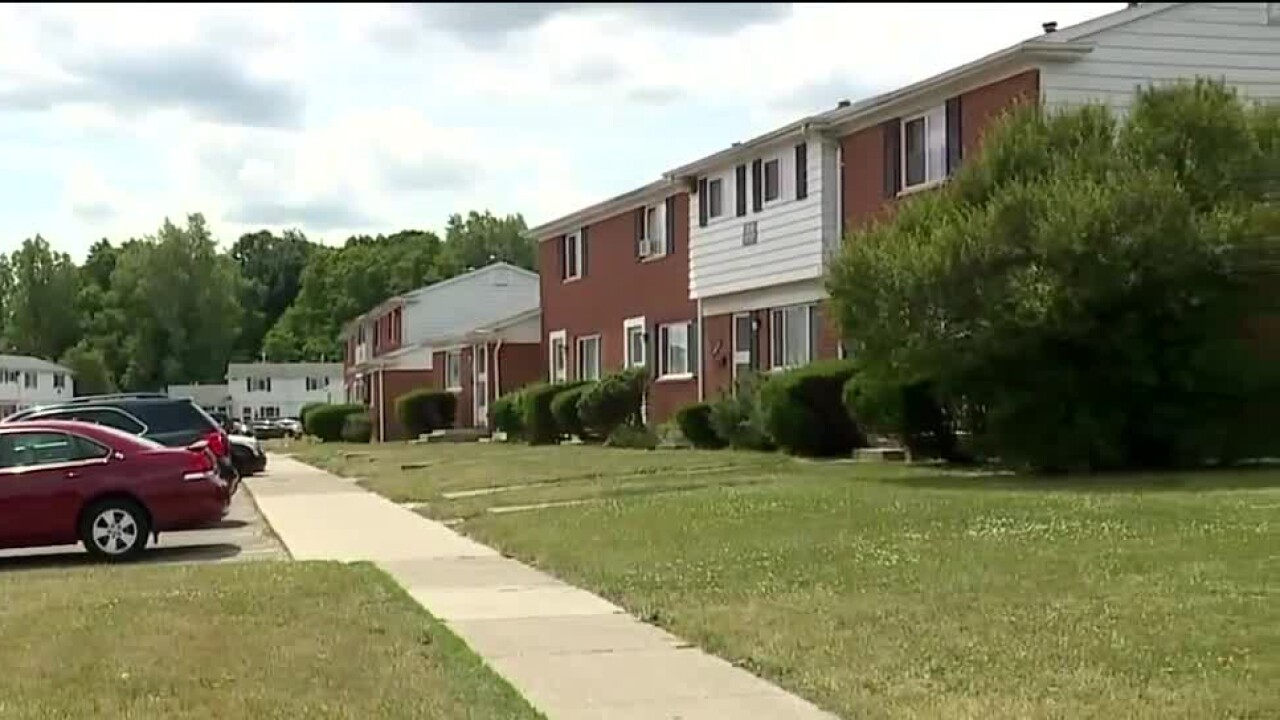 SUPERIOR TOWNSHIP, Mich. (WXYZ) — People who live in a Washtenaw County Apartment complex say they feel they are victims of law enforcement harassment and racism. Some say for standing up for their right to sit outside their homes they are facing the threat of eviction.

For many residents in the Sycamore Meadows Apartment Complex in Superior Township, the situation came to a head on the evening of June 4th as many had small gatherings outside their homes. Someone called 911 about an argument over parking. By the time deputies arrived the Washtenaw County Sheriff’s Office tells WXYZ it was over.

What bothered witnesses is they were told by deputies go inside their homes.

“And I am trying to figure out where is it against the law to sit on your porch at 11 o’clock,” said Shamise Brummette, who says she witnessed it.

“Okay everybody disburse, go in the house. I don’t feel like that’s, boom, okay this whole row has to get kicked out because you didn’t go in the house when the police said to, said Al Gotit, a resident who said he received a threat to evict notice for not going in the house.

Attorney Bill Amadeo says not only should they not be evicted, but they also should not be forced to stay inside their homes.

“I can tell you where I live it doesn’t happen. Where they live it happens frequently. There’s a level of racism and socioeconomic bias going on right now,” said Amadeo.

He says residents who received a threat of eviction need to know it is not an actual eviction notice. They have rights and can fight an eviction in court.

Neighbors say they believe the Sheriff’s Office is too cozy with their landlord - sending notices with their addresses when called to the complex.

“You’re going based on a 911 phone call and it is not really what it is,” said one resident.

The sheriff’s office says it is not responsible for evictions and is only responding to calls for help from residents. On June 3rd and 4th, days tied to many eviction threats, it was called out 14 times.

“So for us we have a duty to respond, and I would say most people out there if you live in a community where there was shots fired across from your house you would want someone to respond. And so we were responding to what the residents were asking us to respond to.

WXYZ reached out to the landlord but received no comment back. Residents received a letter from the landlord saying a small percentage of people were disturbing the peace and thanking those who did not.