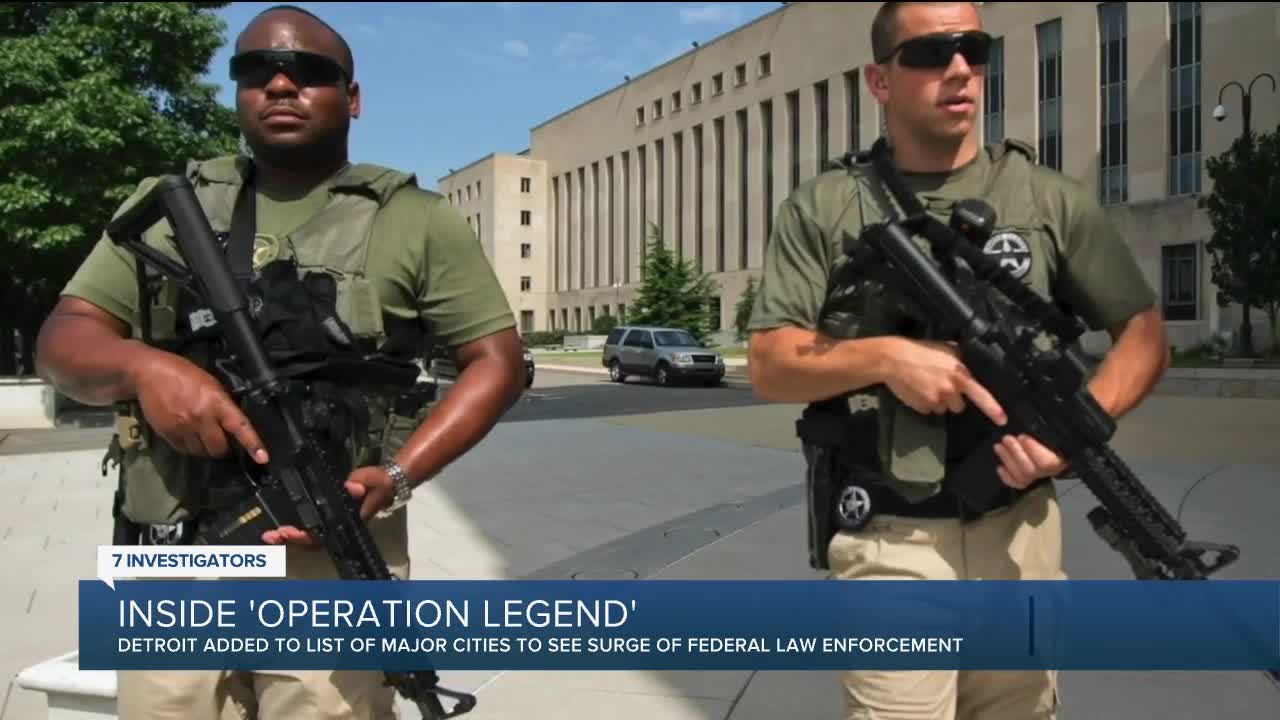 The Trump administration is planning to expand an operation that would bring federal law enforcement agents to Detroit in the coming weeks, the White House announced Wednesday night. 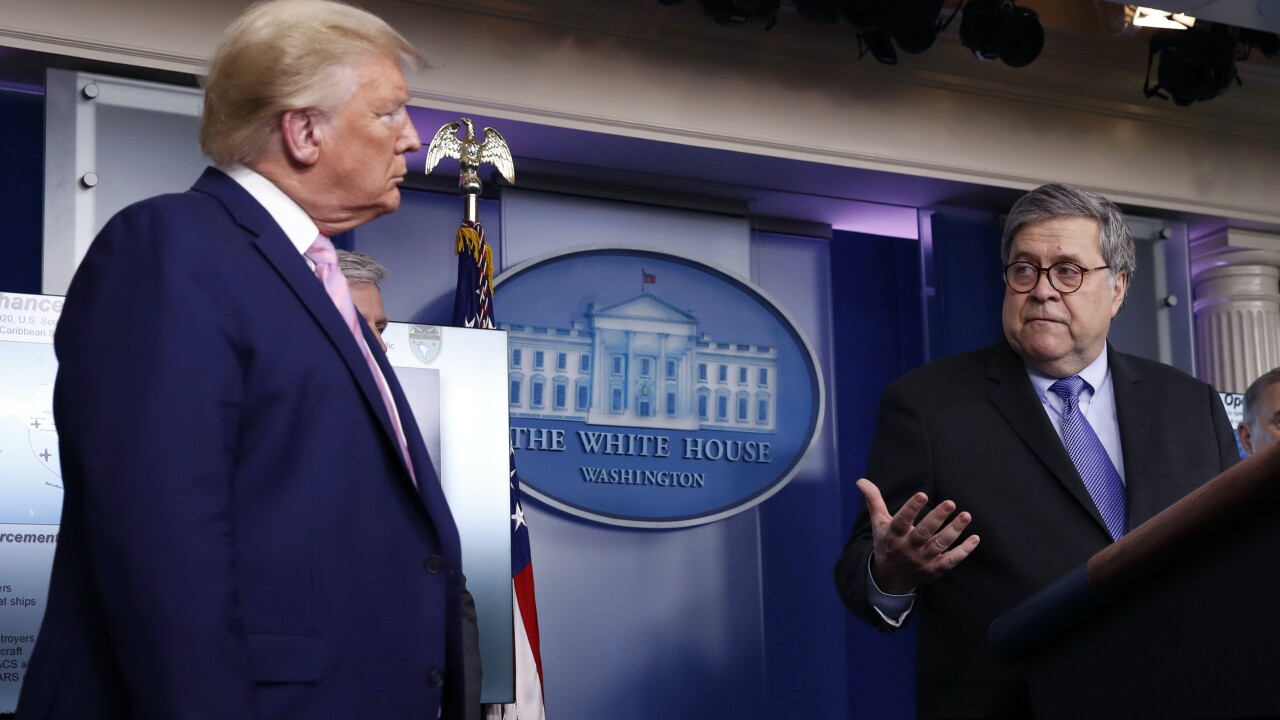 DETROIT (WXYZ) — The Trump administration is planning to expand an operation that would send federal law enforcement agents to Detroit in the coming weeks, the White House announced Wednesday night.

According to a recap of the day's events on the White House website, President Trump and the Department of Justice plan to expand the program into Detroit, Cleveland and Milwaukee in the next three weeks.

Trump and Attorney General William Barr announced Wednesday that they would send federal agents to Chicago and Albuquerque to combat rising crime under the "law and order" push.

“In recent weeks there has been a radical movement to defund, dismantle and dissolve our police department,” Trump said Wednesday at a White House event, blaming the movement for “a shocking explosion of shootings, killings, murders and heinous crimes of violence.”

Detroit Mayor Mike Duggan, Police Chief James Craig and Michigan Gov. Gretchen Whitmer spoke out earlier this week after Trump said they were looking into the plan to bring agents to Detroit.

"There could be no possible justification for such an action. The Detroit Police Department has had the support of the Detroit community in making sure our City did not have a single store looted or a single fire started during the protests," Duggan and Craig said in a joint statement. "Unlike nearly every other major city in the country, the Detroit Police Department never requested assistance from the National Guard - we handled our issues as a community. We definitely have no need for any federal presence being sent in now."

"It is deeply disturbing that President Trump is once again choosing to spread hateful rhetoric and attempting to suppress the voices of those he doesn't agree with," Whitmer said. "Quite frankly, the president doesn't know the first thing about Detroit. If he did, he would know that for nearly two months now, Detroiters have gathered to peacefully protest the systemic racism and discrimination that Black Americans face every day. There is no reason for the president to send federal troops into a city where people are demanding change peacefully and respectfully."

Federal officers are already in Portland, Oregon and have clashed with protesters over the previous few days.

"Portland is a very different place than Chicago, but Chicago should be calling us, and so should Philadelphia and Detroit and others to go in and really help them," he said. "Because when you're losing many people a weekend... you see the same numbers as I do. When you're losing these people they should call us and they should say come on in. It's incredible to me, but they're not doing it. At some point they will; at some point we may have no other choice but to go in."