'There could be no possible justification for such an action.' Chief, Mayor respond to Trump's statement that he may send federal troops to Detroit 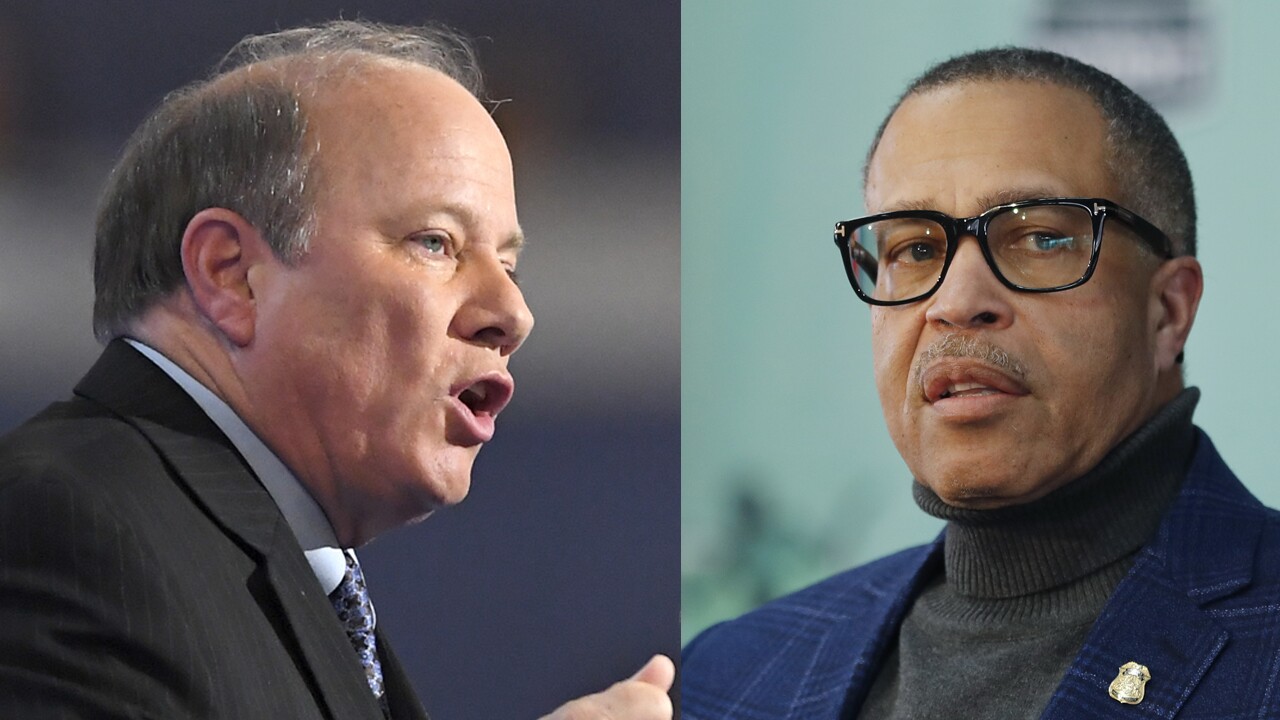 Their statement is as follows:

Neither the City of Detroit nor the Detroit Police Department has had any contact from any representative of the federal government about any plans to sends DHS officers to Detroit. There could be no possible justification for such an action. The Detroit Police Department has had the support of the Detroit community in making sure our City did not have a single store looted or a single fire started during the protests.

Unlike nearly every other major city in the country, the Detroit Police Department never requested assistance from the National Guard - we handled our issues as a community. We definitely have no need for any federal presence being sent in now.

Trump's comments came after federal troops and protesters have clashed over the last week. He also mentioned sending federal law enforcement to other cities including New York, Chicago, Philadelphia, Baltimore, and Oakland.