Aretha Franklin, the Queen of Soul, passes at 76 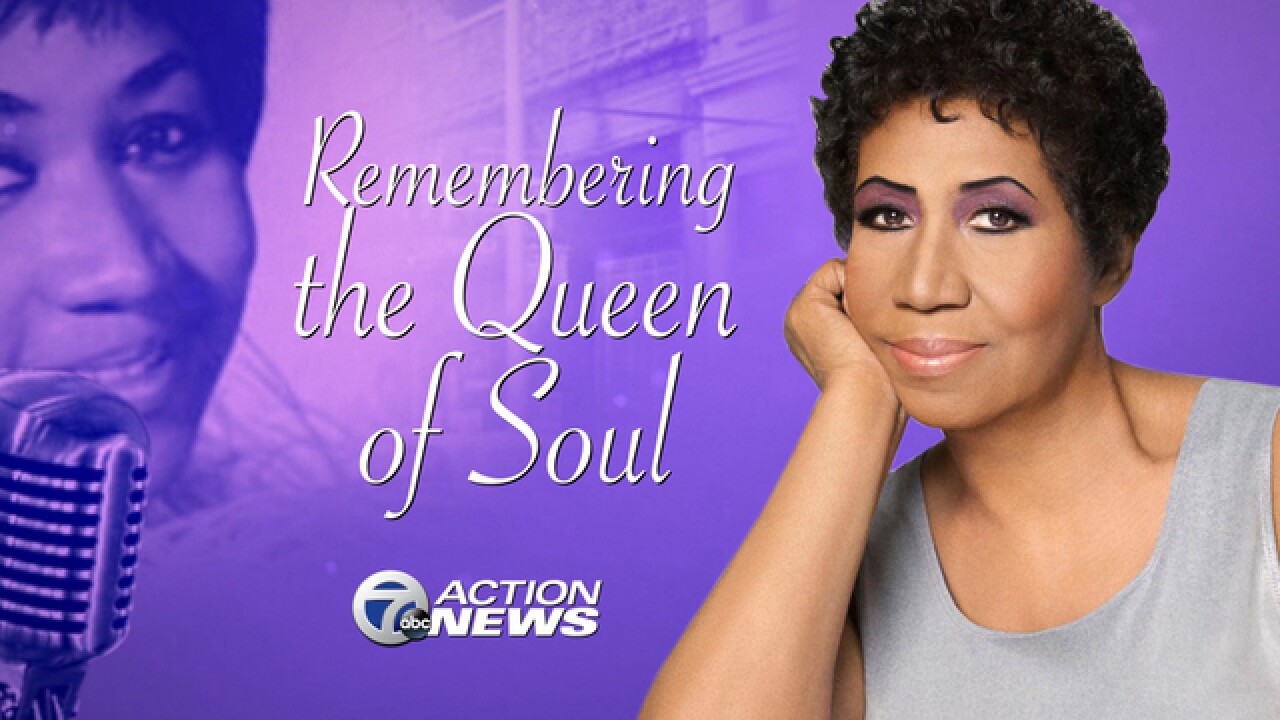 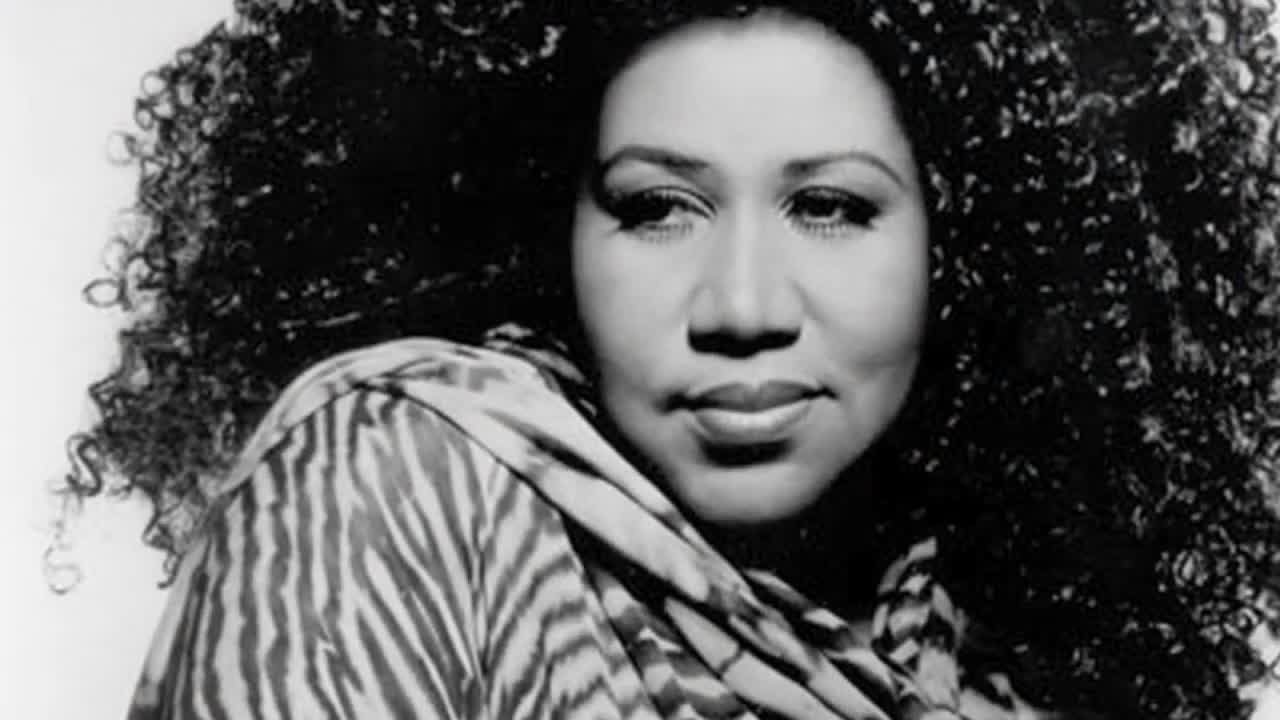 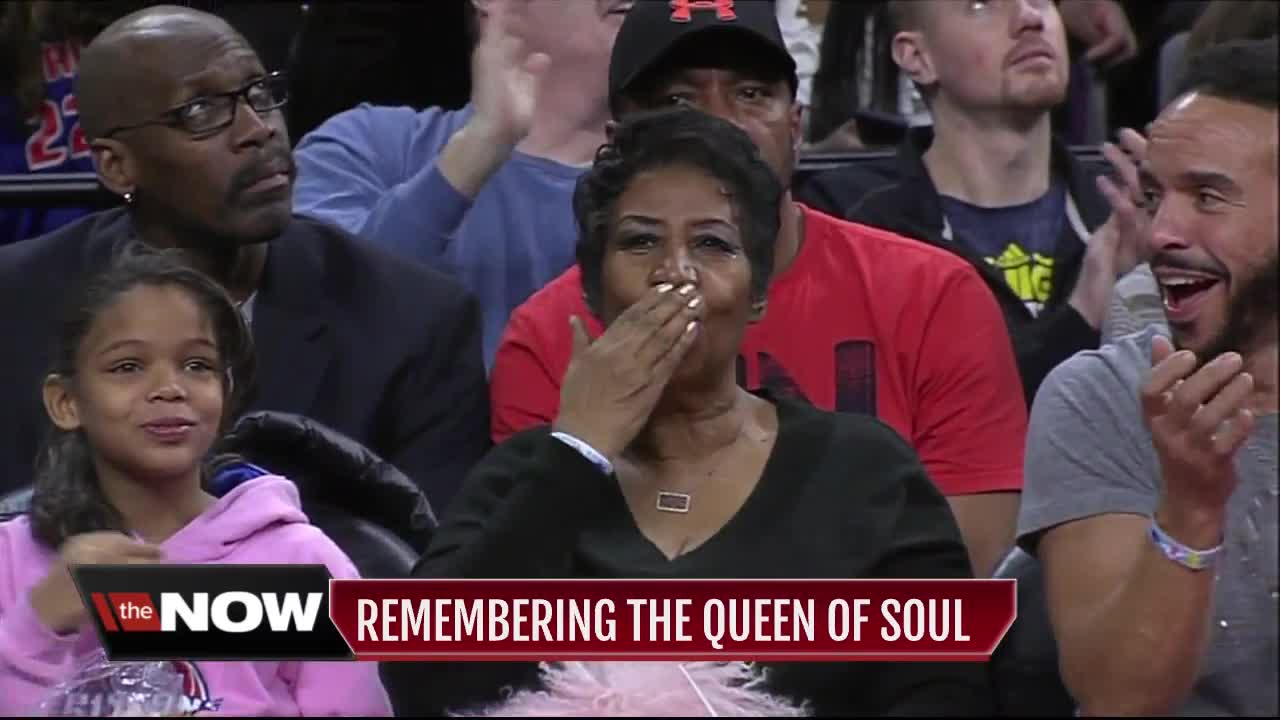 Aretha Franklin, the Queen of Soul, has passed at the age of 76 from advanced pancreatic cancer.

It was reported that Franklin had been gravely ill overnight Sunday, Aug. 12. The official cause of death was due to advanced pancreatic cancer of the neuroendocrine type.

Her family released the following statement about her death:

It is with deep and profound sadness that we announce the passing of Aretha Louise Franklin, the Queen of Soul, in a statement issued by Franklin’s family through her longtime publicist, Gwendolyn Quinn.

Franklin, 76 years old, passed away on Thursday morning, August 16 at 9:50 a.m. at her home in Detroit, MI, surrounded by family and loved ones. Franklin’s official cause of death was due to advance pancreatic cancer of the neuroendocrine type, which was confirmed by Franklin’s Oncologist, Dr. Philip Phillips of Karmanos Cancer Institute in Detroit, MI.

“In one of the darkest moments of our lives, we are not able to find the appropriate words to express the pain in our heart. We have lost the matriarch and rock of our family. The love she had for her children, grandchildren, nieces, nephews, and cousins knew no bounds.”

“We have been deeply touched by the incredible outpouring of love and support we have received from close friends, supporters and fans all around the world. Thank you for your compassion and prayers. We have felt your love for Aretha and it brings us comfort to know that her legacy will live on. As we grieve, we ask that you respect our privacy during this difficult time.”

Funeral arrangements will be announced in the coming days.

Born in Memphis, she got her start singing at New Bethel Baptist Church on the city’s west side, just blocks from Motown Museum.

An 18-time Grammy Award winner, Franklin was given the Presidential Medal of Freedom in 2005, the nation’s highest civilian honor.

“When Aretha Franklin recorded the song, ‘Respect,’ it became the No. 1 hit in America and she won the first of 17 Grammy awards,” then President George W. Bush said. “The Queen of Soul has been a singer all of her life, thanks to the encouragement of her mother, Barbara, and her father, the Rev. C.L. Franklin. They raised their daughter to be a woman of achievement, deep character and a loving heart. And I know they would be filled with pride as our nation honors Ms. Aretha Franklin.”

In 2017, Franklin announced it would be her last year performing concerts, and had to cancel a number of shows due to health reasons. Her final performance was in November 2017 for the Elton John AIDS Foundation in New York City.

The city of Detroit honored the Queen of Soul in June 2017 by renaming a street in downtown after her. Aretha Franklin Way runs along Madison Ave. between Brush and Witherell near the Detroit Music Hall.

“It’s a dream come true,” an emotional Franklin said at the ceremony. “What a magnanimous honor to bestow after coming up in the streets of Detroit.”

Franklin also thanked the people of Detroit for all of the support over the years.

“Of course, Detroiters have been with me all the way and I’ve been with them,” she added.

Her last Detroit show was shortly after the street unveiling at the inaugural Detroit Music Weekend, where she sang at the outdoor festival on Aretha Franklin Way. She asked the crowd to keep her in their prayers at the end of the show.

In 1987, she became the first woman to be inducted into the Rock and Roll Hall of Fame and was named the No. 9 artist in Rolling Stone’s list of the 100 Greatest Artists of All Time. That made her the highest-ranked woman on the list.

Franklin released her last album, “A Brand New Me,” in November 2017. It was her 42nd studio album.