Arrest made in sexual assault near Detroit bus stop 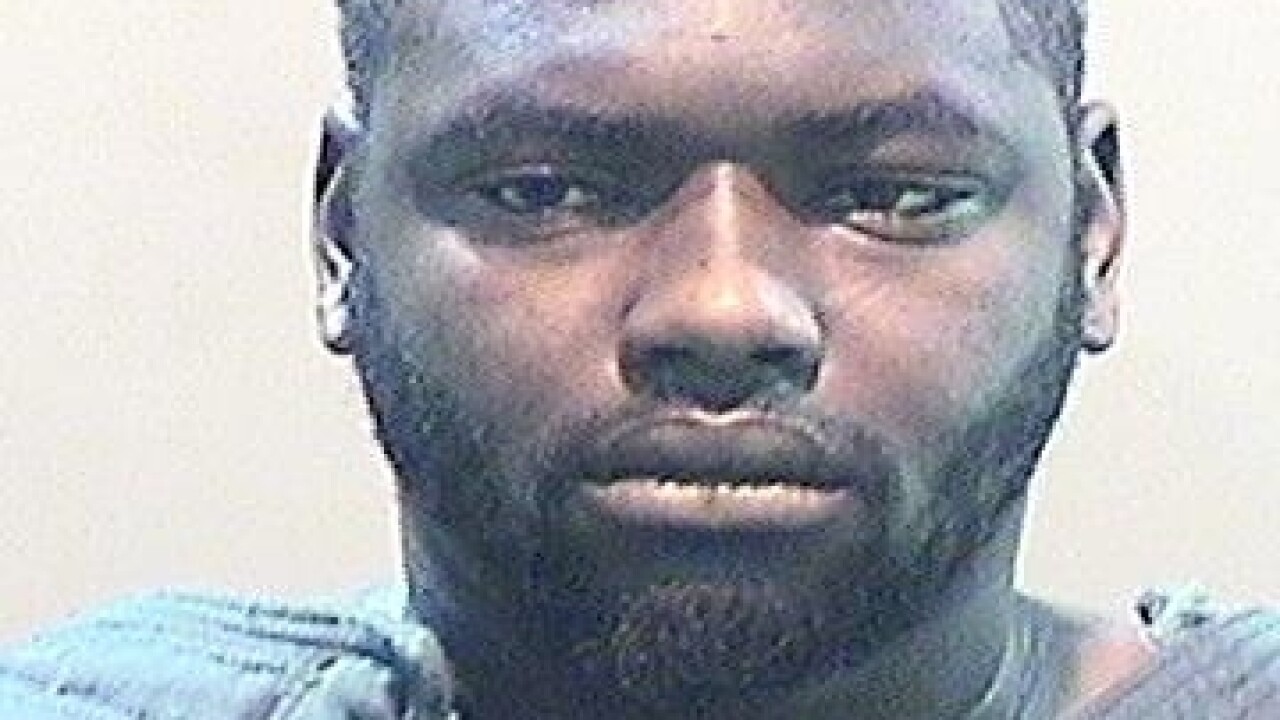 Detroit police have made an arrest in an alleged sexual assault incident that occurred on the city's west side on Saturday, Nov. 10.

On Tuesday, police announced that they have arrested 28-year-old Tyree Davis-Mills, who allegedly approached an 18-year-old woman at a bus stop in the 15500 block of Schoolcraft, in front of a Green Light location, and assaulted her.

The suspect was later located in the 4000 block of Grand Street the next day.

He was arraigned Tuesday and ordered to remain in jail until trial.