Art festival Murals in the Market in Detroit kicks off 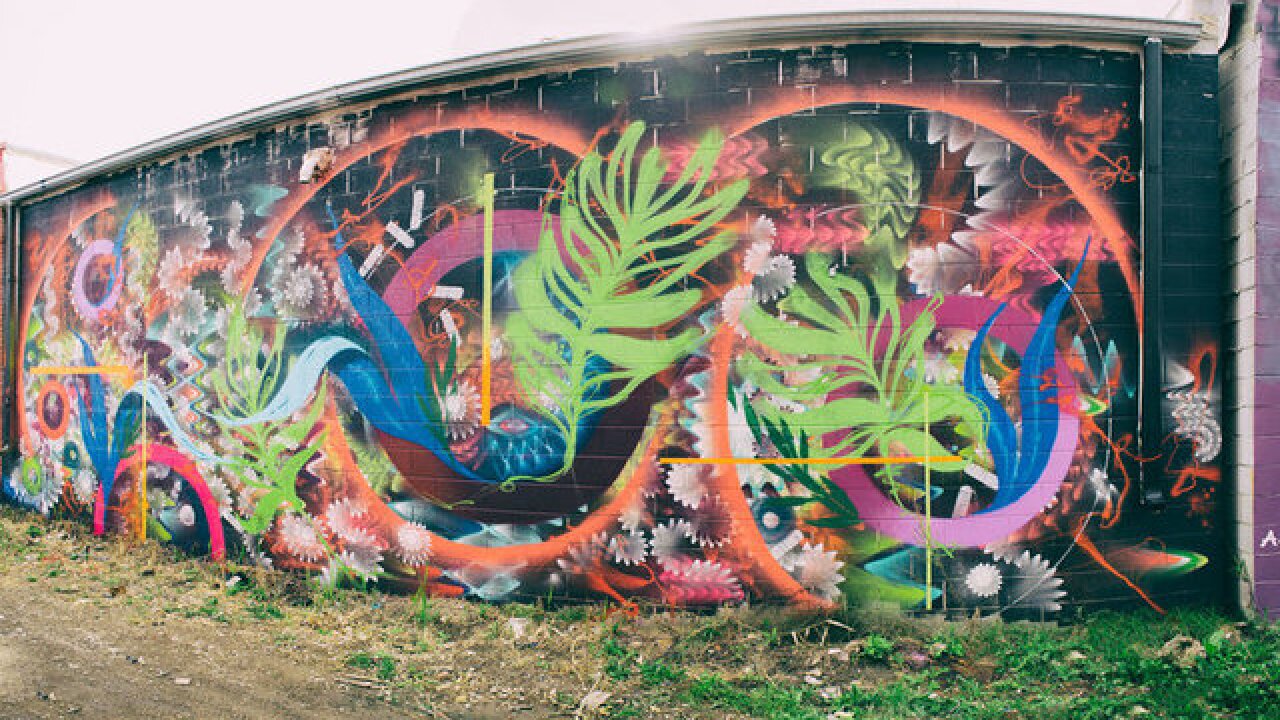 Murals in the Market 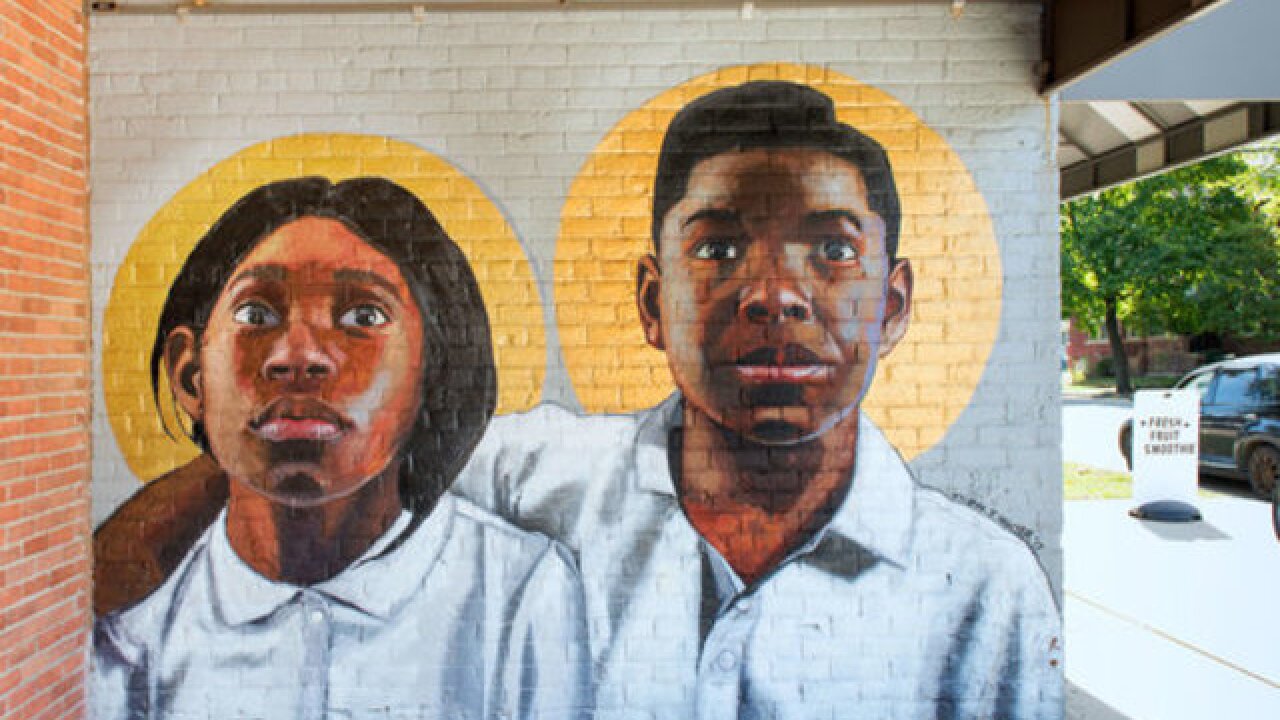 Murals in the Market is back for the 4th year in a row and its impact continues to grow.

More than 50 local and international artists are taking over the walls of Detroit's Eastern Market for the 10-day festival.

"It has really been transformational," said Dan Carmody, president of Eastern Market Corp. "Not so much for the public market, but for the neighborhood around the market."

The fourth annual mural festival is organized by Detroit art publisher 1xRUN, and will take place from Sept. 13 - 22.

In the past three years, the 100-plus Eastern Market District murals have become a tourist destination. For two weeks in September, the street art collection grows as invited artists from around the world and here in Detroit create public pieces that encourage conversation and community engagement.

For the first time this year, sculptures are also being built. One uses a pothole on a dead end street.

"Imagine a gold tooth inlay into a pothole," Carmody said.

Murals in the Market will give Detroiters and art fans from around the world the chance to see live painting from over 50 local and international muralists, as well as participate in artist talks, lectures, cultural events and concerts, including a massive family friendly Family Reunion Block Party featuring DJ Jazzy Jeff on Sept. 15.

Over the course of four years, Murals in the Market has already produced more than 120 murals in Detroit’s Eastern Market neighborhood—the densest collection of street art in all of Detroit.

Detroit's Murals in the Market at Eastern Market has been named one of the best mural festivals in the world, according to  Smithsonian Magazine .

Below is a list of the murals featured at the festival.