A video of an assault inside a Genesee County Macy’s has gone viral. It shows an employee repeatedly punched by a customer. 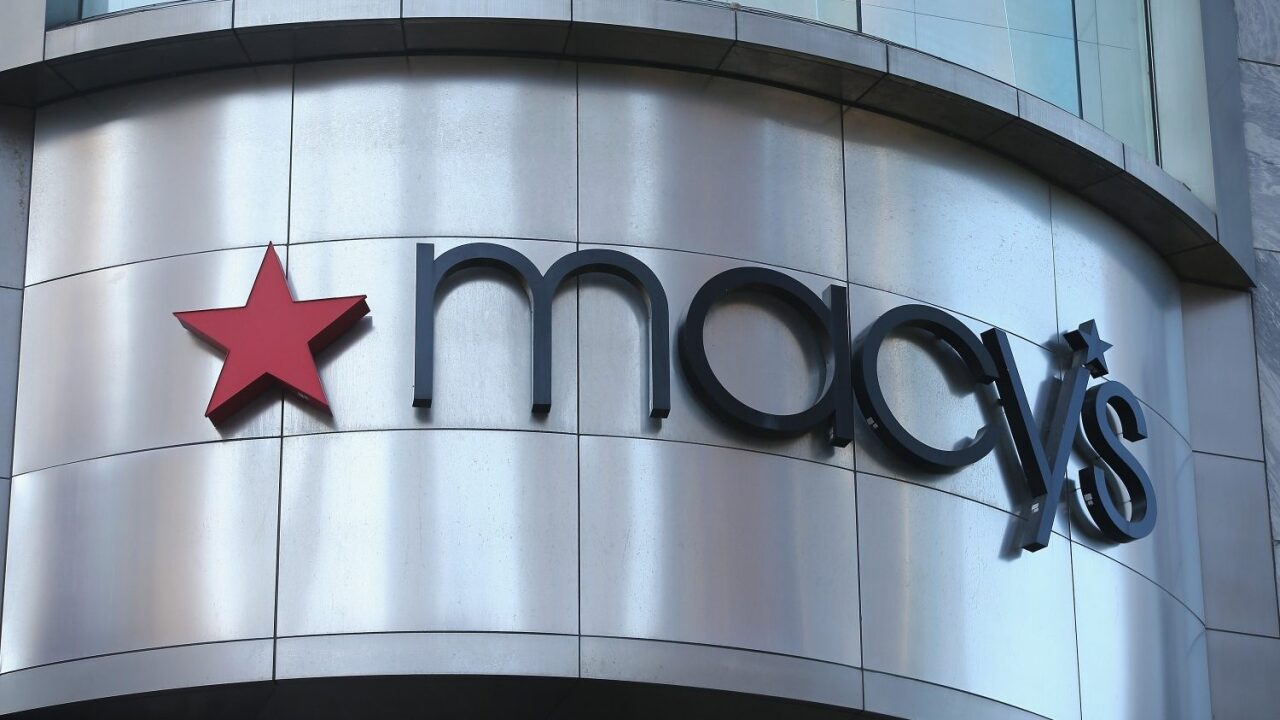 FLINT TOWNSHIP (WXYZ) — An 18-year-old Michigan man has been charged in the viral assault of a Macy's manager in Flint.

Damire Canell Palmer is charged with assault with intent to do great bodily harm, a 10-year felony, in the attack on a 50-year-old manager who was working in the men’s clothing section around 5:30PM on June 15.

Police are still searching for Palmer and once arrested, he will be arraigned on the felony charge in 67th District Court.

Video of the assault shows an employee repeatedly punched by a customer, while another person films the attack. This video filmed inside the Macy’s at the Genesse Valley Center Mall shows a man hitting an employee, knocking him to the ground and hitting him again while using the “n” word over and over.

You can also hear the employee repeatedly saying, “I’m sorry.”

"We don’t believe any racial slur was made by the store manager and even if there had been, it does not condone nor justify the assault by Mr. Palmer,” Prosecutor David Leyton said.

The video was originally posted on Rapper FT Quay’s Facebook page which has since been deactivated.

“I know a lot of people are calling this a hate crime but, under the laws of Michigan, the evidence simply does not support that charge,” he said.