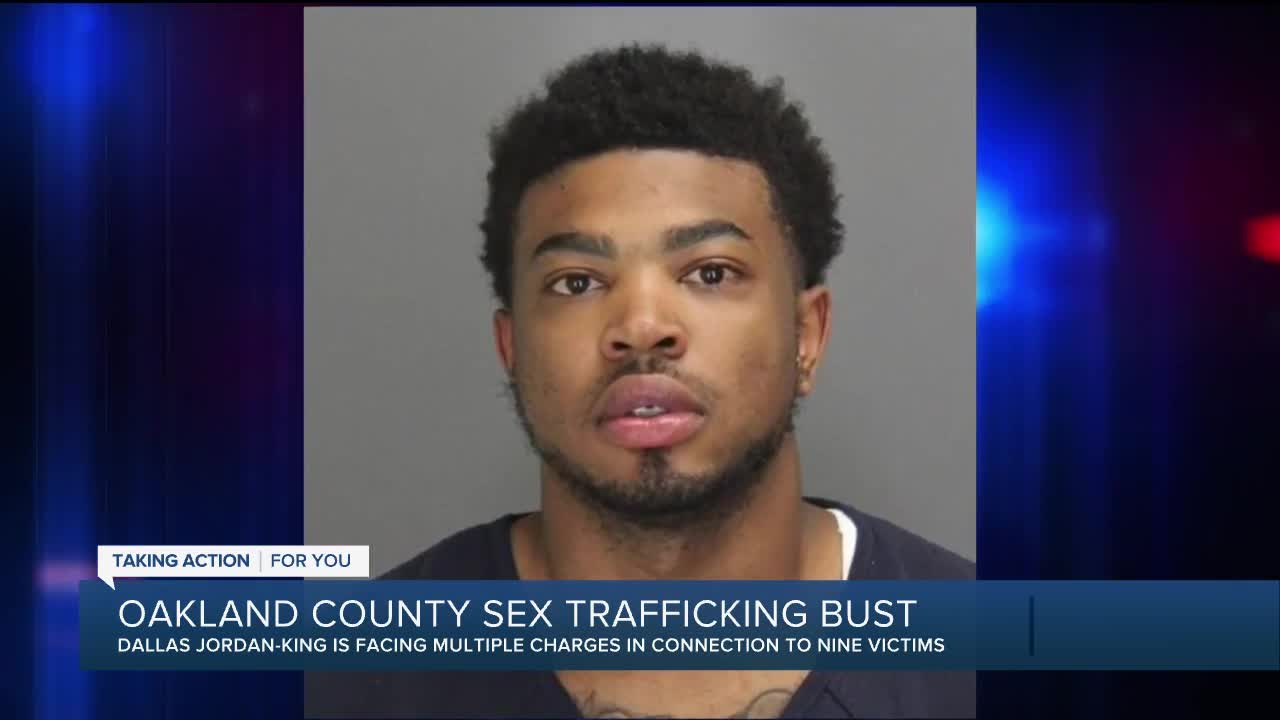 Police are issuing an alert to college students in Oakland County after the high-profile arrest of a suspected pimp who allegedly victimized female students. 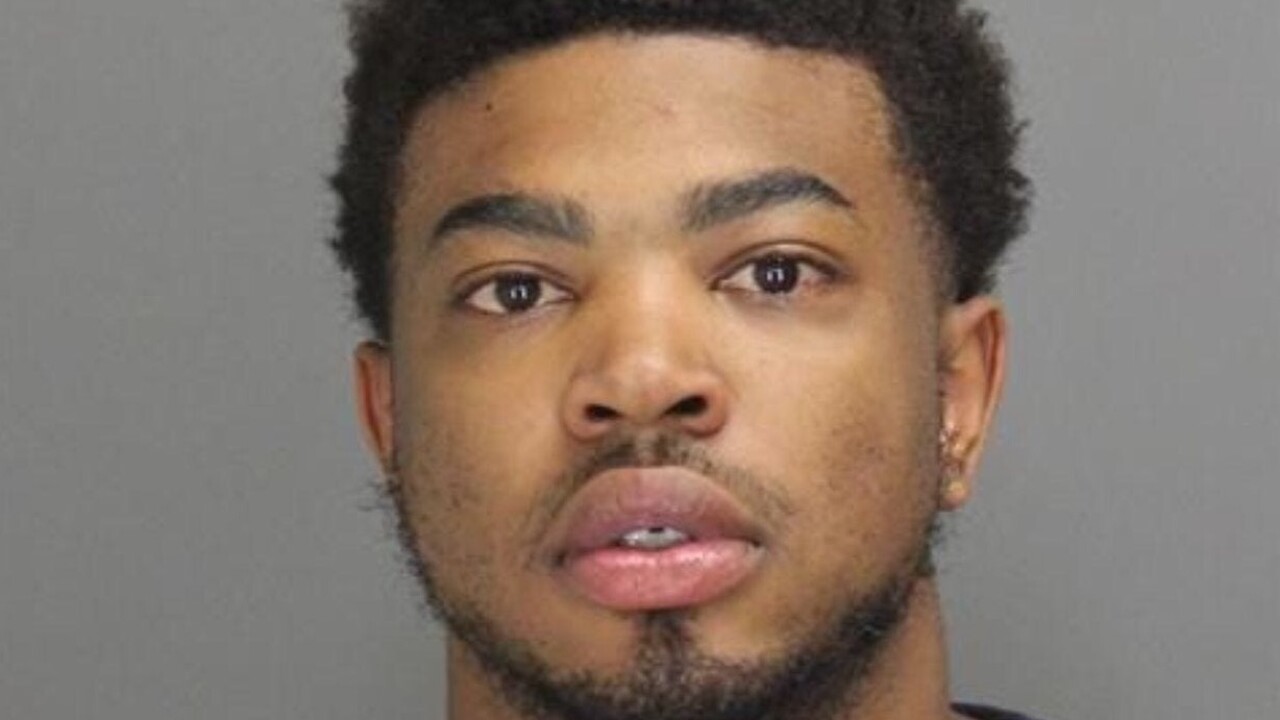 AUBURN HILLS (WXYZ) — Police are issuing an alert to college students in Oakland County after the high-profile arrest of a suspected pimp who allegedly victimized female students.

Michigan Attorney General Dana Nessel says a 23-year-old alleged pimp is facing as much as 20 years behind bars for allegedly coercing young women into prostitution, forced labor and pornography.

Dallas Jordan-King, 23, allegedly found female victims on college campuses including Oakland Community College in Auburn Hills. Police say he may have seemed innocent at first but used manipulation to force women into sex acts for money.

Deputy Chief Ryan Gagnon says a traffic stop eventually exposed domestic violence, and from there a growing investigation led to involvement of 10 police agencies, FBI and state police. Police say the human trafficker was exploiting women for 15 months and one case included a minor. Authorities say he was also caught with a gun.

As 7 Action News previously reported, King had already served time after being arrested for sex assault at gunpoint two years ago in Pontiac. Back then, detectives from the Oakland County Sheriff's Office found he'd lured a victim to his home off the popular social media site Instagram, and threatened to shoot her if she refused to perform sexual acts.

OCC responded to the investigation saying:

OCC is committed to the health and safety of our students, employees and community as a top priority. We have safety and reporting systems in place with resources on campus, online and in person as well as regular training of students and employees, including topics on Sex Trafficking, sexual assault and safety resources.

OCC is one of the few community colleges in Michigan that requires all new students to participate in mandatory safety training as part of OCC’s online orientation before they are allowed to register for classes. The College adheres to Federal laws that prohibit discrimination on the basis of sex in any program or activity, including sexual harassment or misconduct, stalking, dating or domestic violence and retaliation.

We have public safety officers and Deans of Student Services on each of our campuses who interact with students every day working in strong partnership to pursue any concerns of personal or public safety. This community approach provides the College with an active presence on campus and gives students ready access to report or request immediate assistance or support if they ever encounter any problem while on campus, including concerns or reports of misconduct. We strongly encourage a policy of “If you see something, say something” when students or community members are on our campuses to help alert the proper authorities and continue to keep OCC campuses safe.

The College also provides an online reporting system for students who prefer to contact our public safety officers and Title IX investigators via the OCC website. OCC has an Alert system that will email and text students in the event there is a safety concern on any of the campuses.