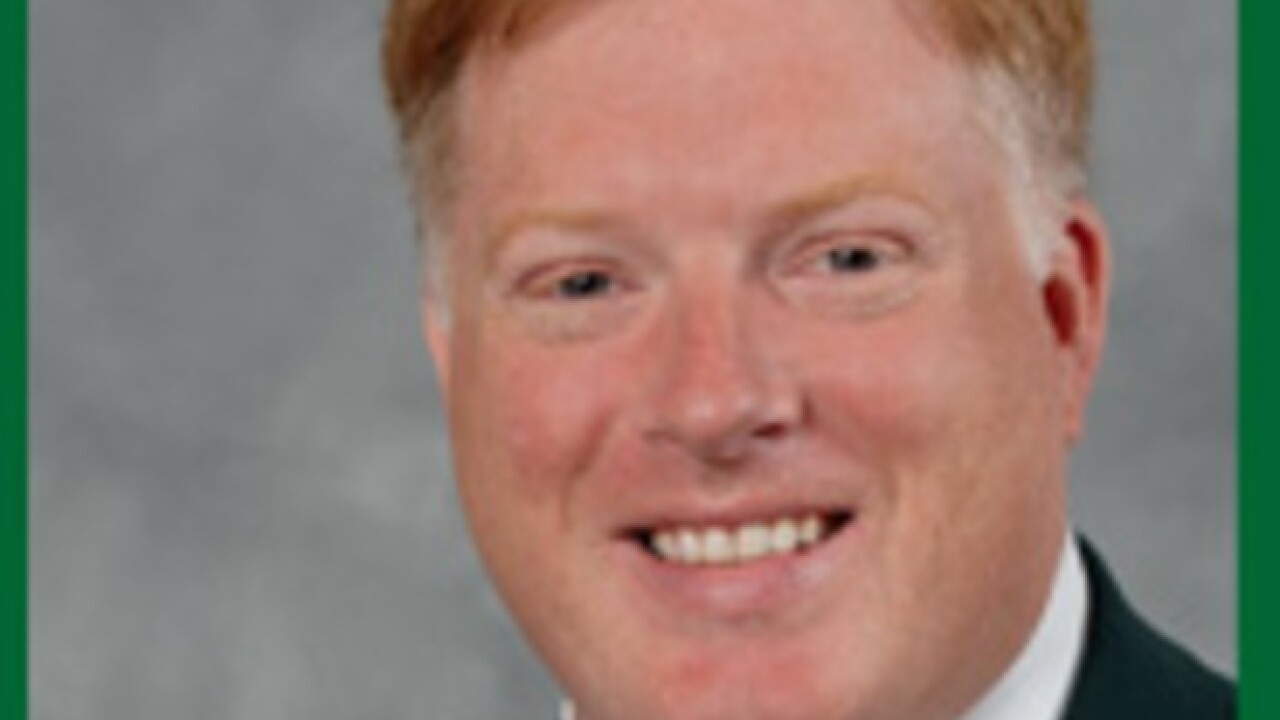 Bill Beekman, vice president and secretary fo the Michigan State University Board of Trustees, has been named acting president.

Beekman became acting president after the board accepted the resignation of Lou Anna K. Simon during a public meeting on Friday afternoon.

According to the board, he will assume the role of president until they find an interim president. The board said they would look externally for an interim candidate.

Beekman assumed the post on Jan. 1, 2008 after serving as executive director of the MSU Alumni Association. He joined MSU in 1995.

During the public meeting on Friday afternoon, the board also apologized to the victims of Larry Nassar and admitted that there were failures at MSU in their handling of Nassar.