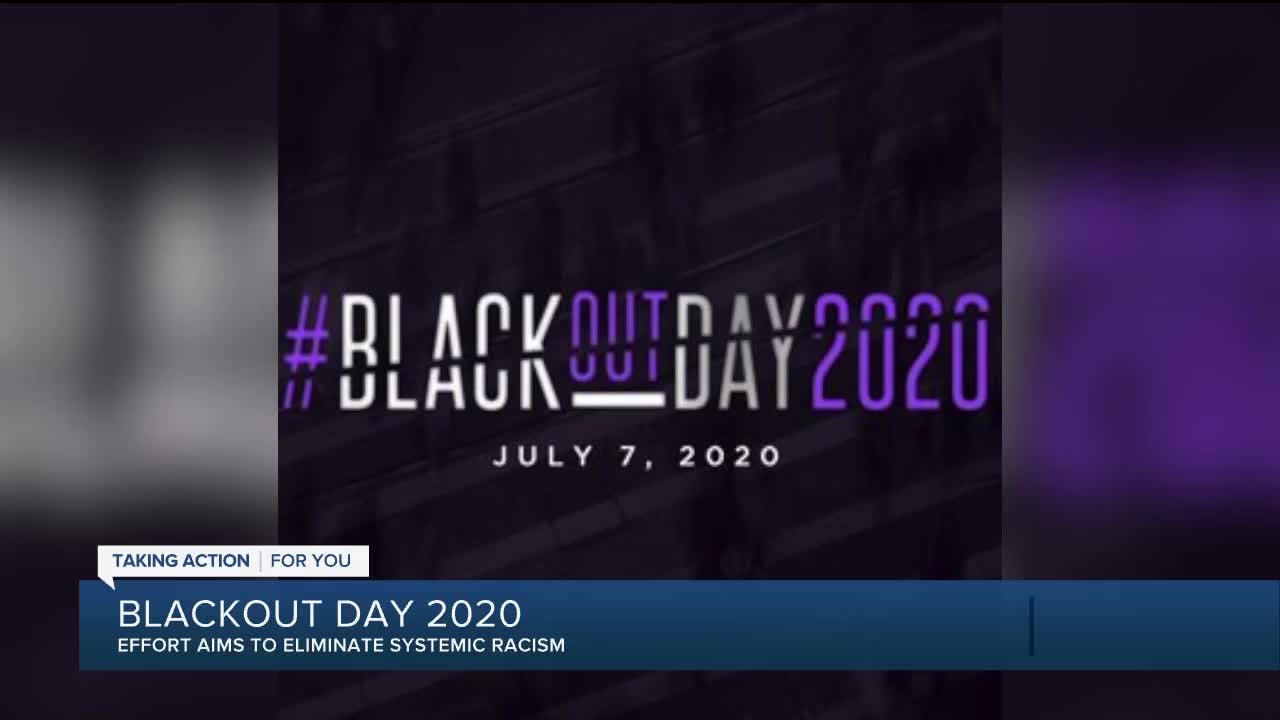 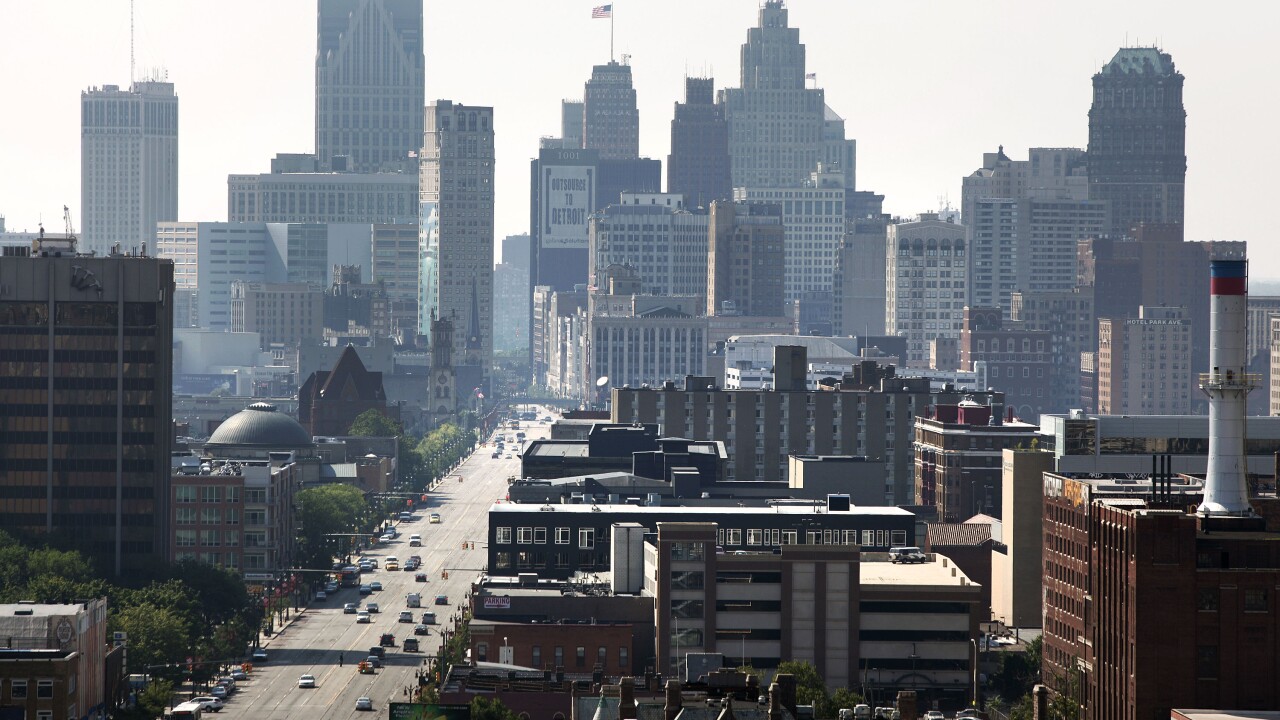 DETROIT (WXYZ) — People of color around the country are being urged to put down their wallets for a full 24 hours.

Related: Here's a list of the 400+ Black-owned businesses in metro Detroit on Blackout Day 2020

As a footnote of today’s movement, if you absolutely have to spend money, you’re urged to spent it at a Black-owned business – Detroit soul being just of them locally.

This movement started about two months ago — as a call to action on social media.

"The only way we’re going to get change is if they fear hurting us like we fear hurting them," said Calvin Martyr, a social media activist.

Activist and social media personality Calvin Martyr has been campaigning for “Blackout Tuesday” for the past two months, urging people of color around the country to not spend a penny today in order to show politicians and business leaders the combined economic force of the Black community.

In 2018, Black Americans spent more than a trillion dollars on consumer goods alone.

“If for one day in America, not one Black person spent a dollar — not online, not on Amazon, no fast food places, no restaurants, no stores," said Martyr.

The idea is that community stakeholders around the country, by feeling the pressure on their wallets, will be moved to change policies and address institutional racism.

Martyr likened Blackout Tuesday to the Montgomery Bus Boycott in the 50s.

Large companies like Proctor & Gamble, and Cisco Systems have expressed support for the movement.

It took forever, but we've created a list of 300+ Black-owned businesses in the #Detroit area! Share widely https://t.co/c2vqNN2lNh

For those participating in Blackout Tuesday, if you are going to spend money, you’re urged to support Black-owned businesses. There’s a lot of options in Detroit from local clothing store Detroit Is The New Black on Woodward, to comfort food spot The Food Exchange on Harper to name just a few.

“The only way as a people we will get any change is if we unite. Solidarity. With the dollar," said Martyr.