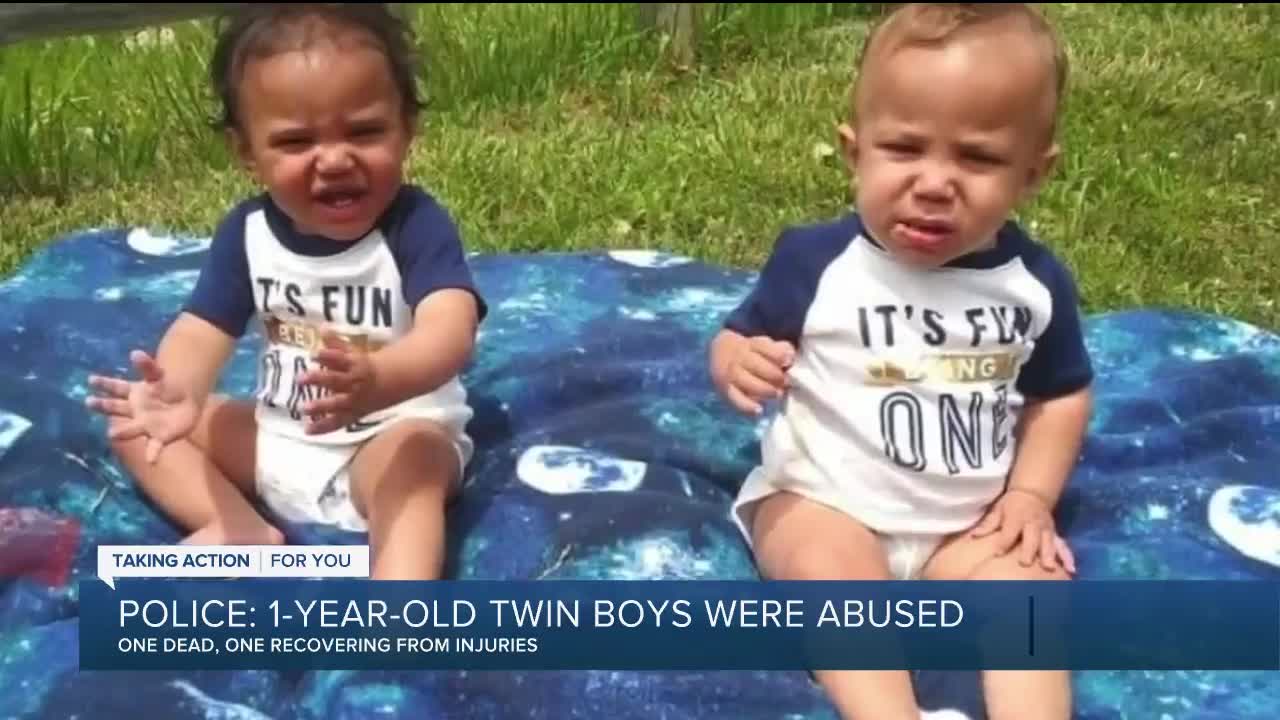 Right now a 1-year-old little boy remains in Children’s Hospital fighting to recover from life-threatening injuries. His family in the meantime is mourning the loss of his twin brother. Ecorse police say they are both victims of horrific child abuse. 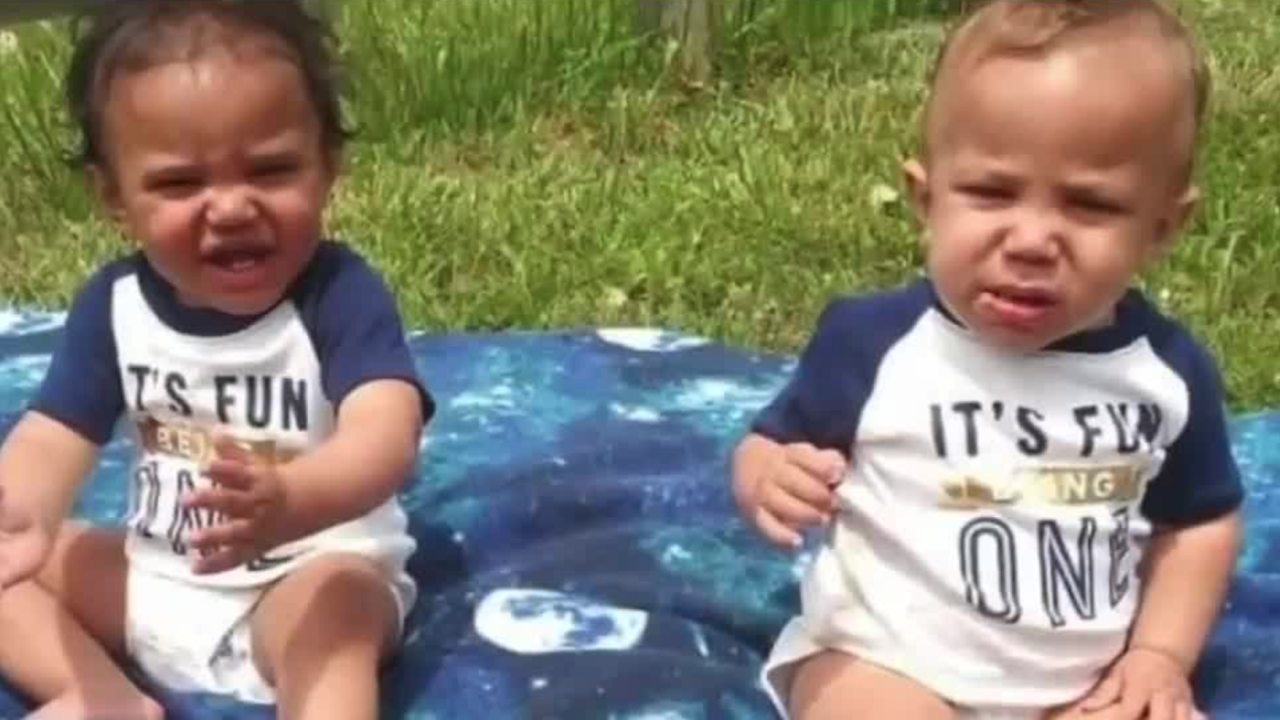 ECORSE (WXYZ) — Right now a 1-year-old little boy remains in Children’s Hospital fighting to recover from life-threatening injuries. His family in the meantime is mourning the loss of his twin brother. Ecorse police say they are both victims of horrific child abuse.

It happened at the Renaissance Estates Apartment Complex. A neighbor tells 7 Action News he heard crying hours before he learned the little boy died. He never imagined it was because someone was abusing the twins.

“This was the most tragic thing. The worst thing that could ever happen. They didn’t deserve this,” said Jennifer Reed, the boys’ aunt.

She says her nephews Zion and Zyaire had just turned 1 years old.

She says she got the news that Ecorse police responded to her sister’s apartment around 5 a.m. Tuesda and made a horrific discovery.

Little Zyaire was on the hood of a car unresponsive. He ultimately could not be saved. Police later learned that his brother Zion was in the apartment - also injured.

“This is the worst. The worst I have ever seen,” said Inspector Timothy Sassak, of the Ecorse Police Department.

Police have arrested both the mother and her boyfriend. He is the one they believe beat the little ones. We are not releasing their names because they are not yet charged, but we have learned the boyfriend has a long criminal record.

According to the Michigan Department of Corrections, he was in prison for almost the entire maximum sentence of 13 years for carjacking, but he was released a few months early due to COVID-19.

Police say he had an outstanding warrant for another incident of child abuse that happened more than 13 years ago. Reed says the family had no idea he had a history of hurting children.

“He had my family fooled. He put on this birthday party for them. He made them cakes. My aunt was screaming, crying to me last night, about how, Oh Jennifer you should have seen at the birthday party I was thinking to myself, what a great man,” Reed said.

She says her sister has high functioning autism, and when emotional situations happen around her. She has learned to hold her emotions inside. She may not have known how to stop what was happening, but would never purposely hurt her children.

“She has been on suicide watch. I know she is hurting too,” Reed said.

Police say they expect both to be arraigned on Thursday.