Charges dropped against 6 defendants in $1M cannabis raid in Detroit 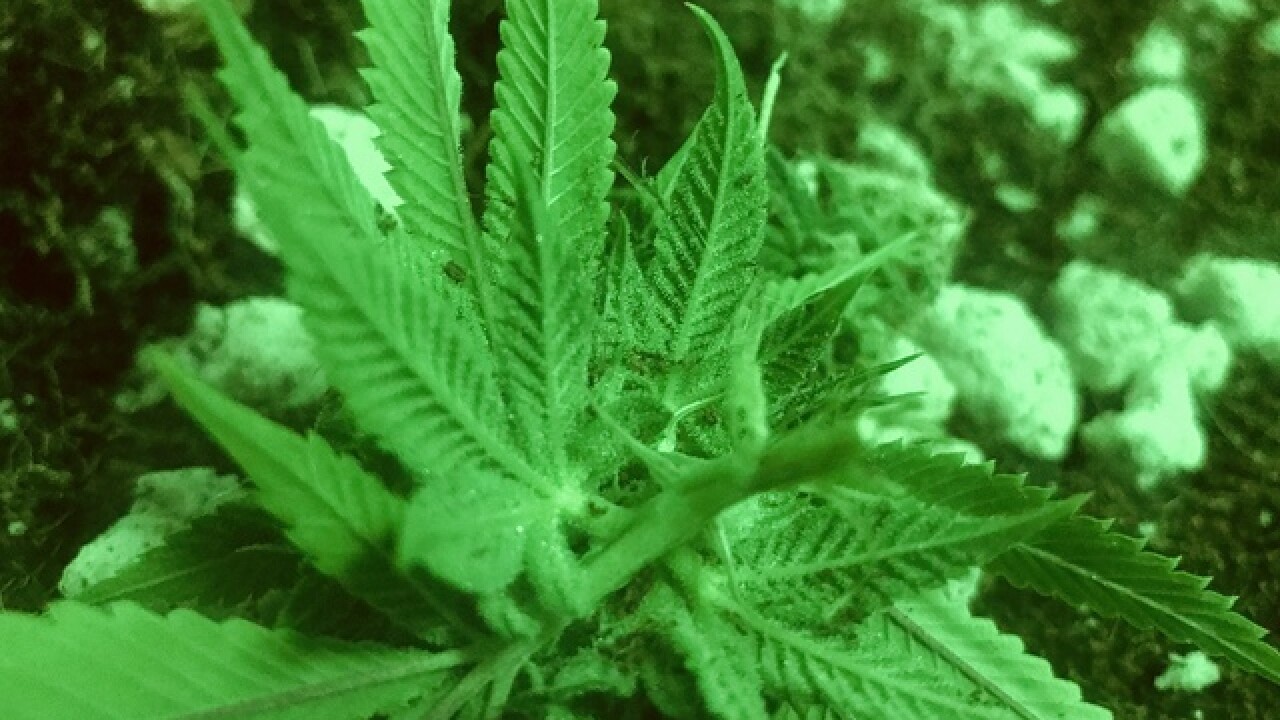 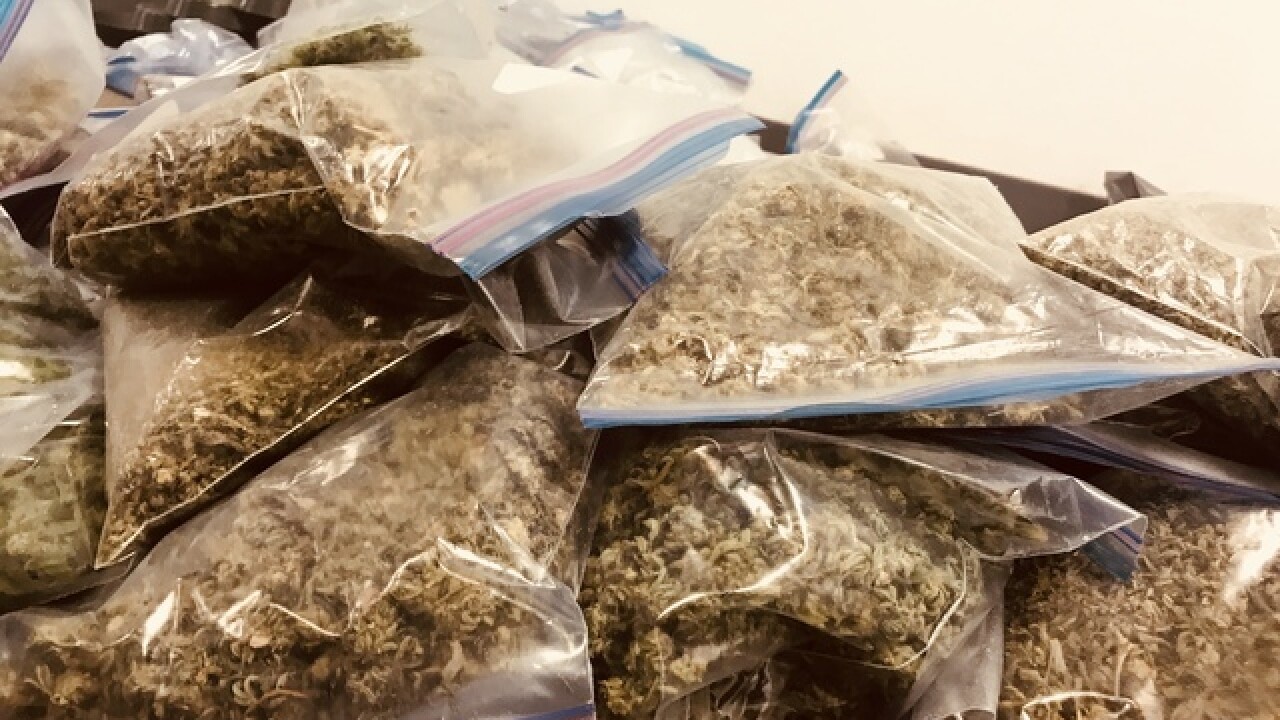 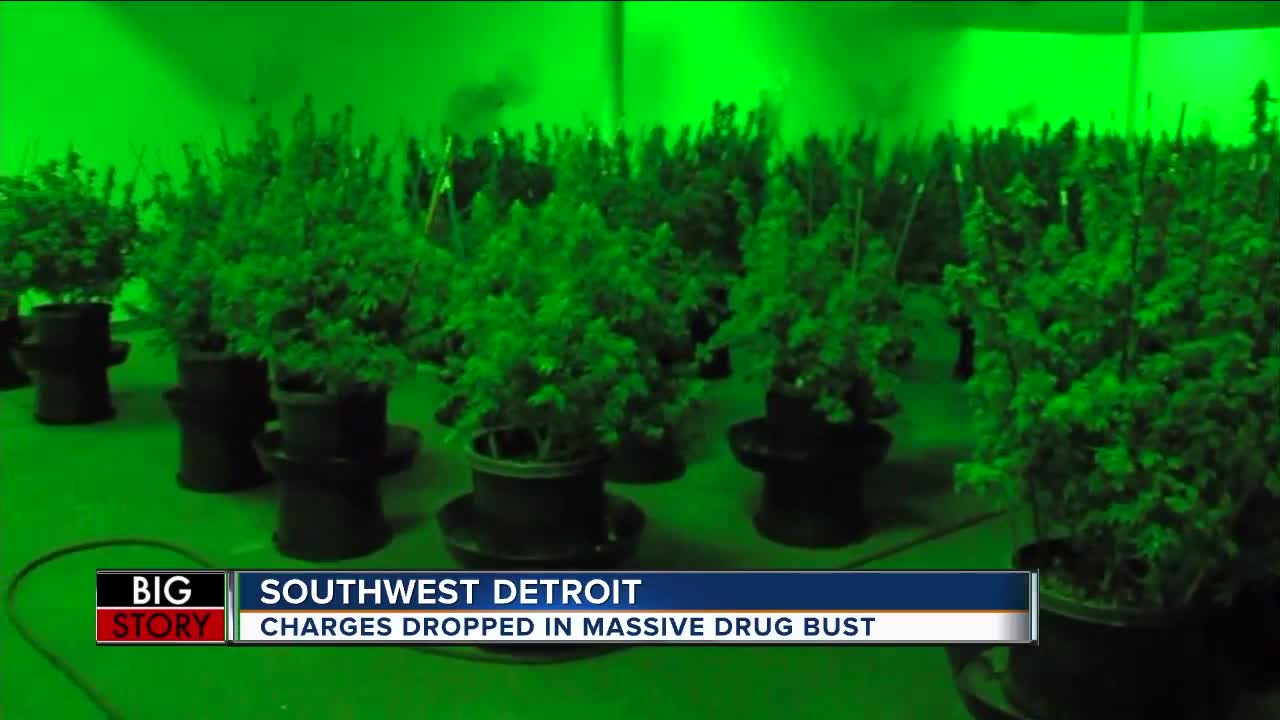 All charges have been dropped for a $1 million cannabis raid that took place on May 29 in Detroit.

Judge Kenneth King of the 36th District Court dismissed the case "in the interest of fairness." Although prosecution argued that the facility where the raid took place was not licensed to grow cannabis.

The six people in the case were facing charges of delivery and manufacturing of 45 kilograms or more of marijuana and conspiracy to deliver or manufacture marijuana – both carrying up to 15 years in prison.

The charges were officially dropped on Tuesday, July 31.

In May, undercover Detroit Police Officers, along with the U.S. Customs and Border Protection federal agents uncovered the growing operation at a warehouse at 4473 W. Jefferson Avenue.

“We are not going to allow them to affect you know the spirit of what we intended to do,” said Al Harrington, owner of the warehouse where the raid took place.

"You know we were thinking it was just something routine, you know what I mean? But then a couple hours later... I see you all of our employees on the news – you know with mug shots,” he added.

Harrington is also the co-founder of Viola Brands and a former NBA player and current BIG3 co-captain.

According to a news release, the Harrington's grow operation had a temporary license under the Michigan Medical Marihuanna Facilities Licensing Act, which allows for 1,500 plants.

“It never occurred to me that there was anything other than... they were going to look at the paperwork, realize what it was and leave," said Co-owner and President Daniel Pettigrew.

Harrington said he plans on going forward with his grow business.

“We want to get as much of that back. We want to keep moving full speed ahead," he said.