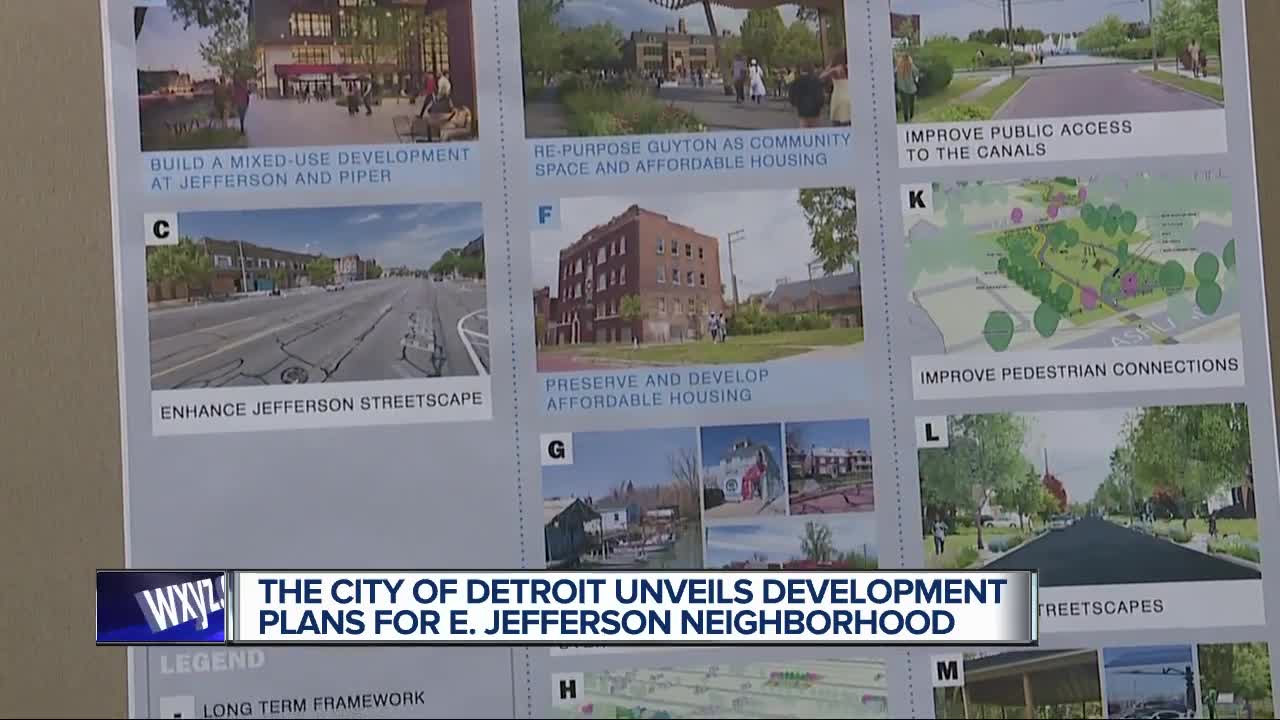 DETROIT (WXYZ) — A year ago city leaders said the next phase of Detroit development would focus on the neighborhoods and now we are seeing that promise materialize.

On Saturday, a community meeting was held at East Jefferson and Chalmers, where new plans were revealed for the city's future.

After a year of community feedback and workshops, final plans were revealed for the East Jefferson corridor.