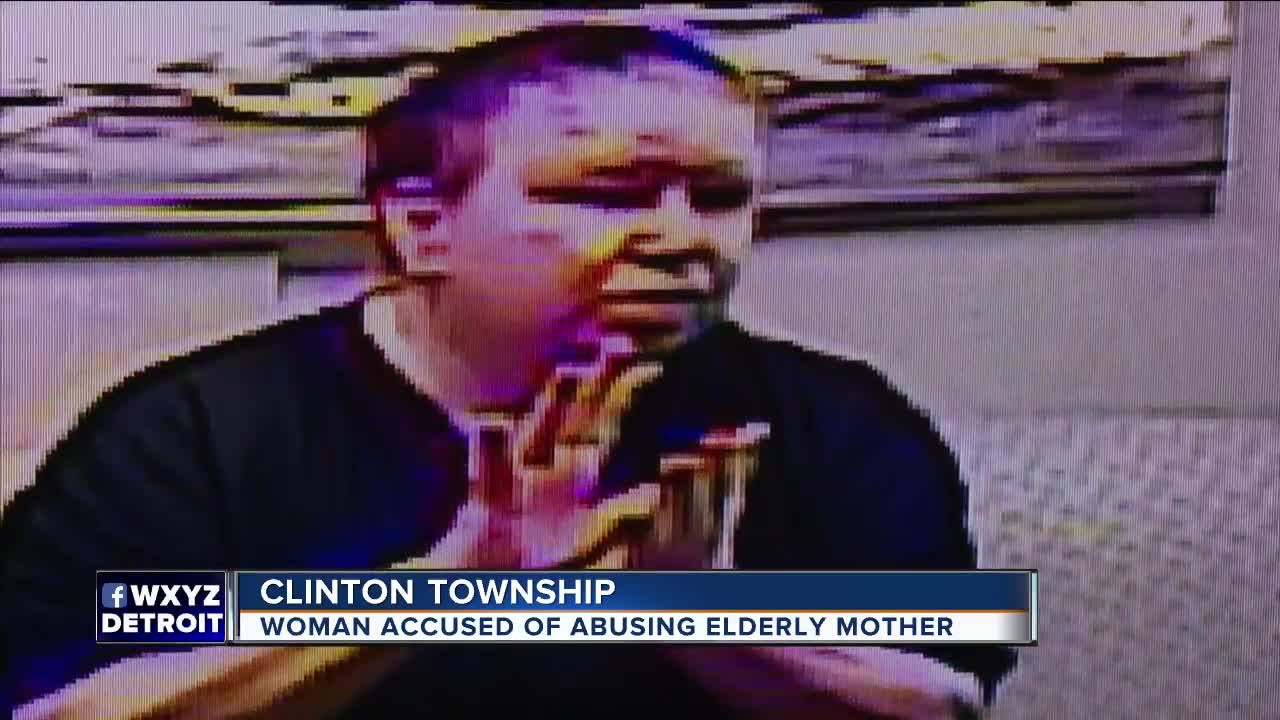 Broken bones and bloody evidence are at the center of a case of alleged elder abuse involving a mother in Clinton Township.

CLINTON TWP., Mich. (WXYZ) — Broken bones and bloody evidence are at the center of a case of alleged elder abuse involving a mother in Clinton Township.

The county prosecutor is calling this a despicable case of abuse. He says the elderly victim was being abused at an apartment complex and her daughter is responsible.

The interrogation caught on video shows Ann Marie Walsh responding to questioning by Clinton Township police. Walsh claims her mother was injured after falling out of her own bed. However, prosecutors say her injuries point to being assaulted with an object and left on the floor for at least two days.

ONLY ON 7: Police question Clinton Twp. woman after her 85 year old mother is found with BROKEN bones & excessive BLEEDING. The woman on video is facing a 15 year FELONY for alleged ASSAULT. She’s currently in jail. Her mother is in CRITICAL condition. ⁦@wxyzdetroit⁩ #6PM pic.twitter.com/9gsPM5XUtx

The alleged crime took place last week at an apartment off North Grange where the the two lived together.

According to investigators, there were also dents in the wall from objects being thrown at the victim, and blood splattered on her headboard.

The elderly woman is currently hospitalized in critical condition.

Prosecutors say a 911 call also showed no sign of urgency when asked for an ambulance for her mom. Walsh has claimed to be a caretaker for her mother, but investigators say they found a history of problems involving her well being.

The daughter is now locked up at Macomb County Jail. She'll appear for an arraignment Friday, and faces up to 15 years behind bars for this felony charge.