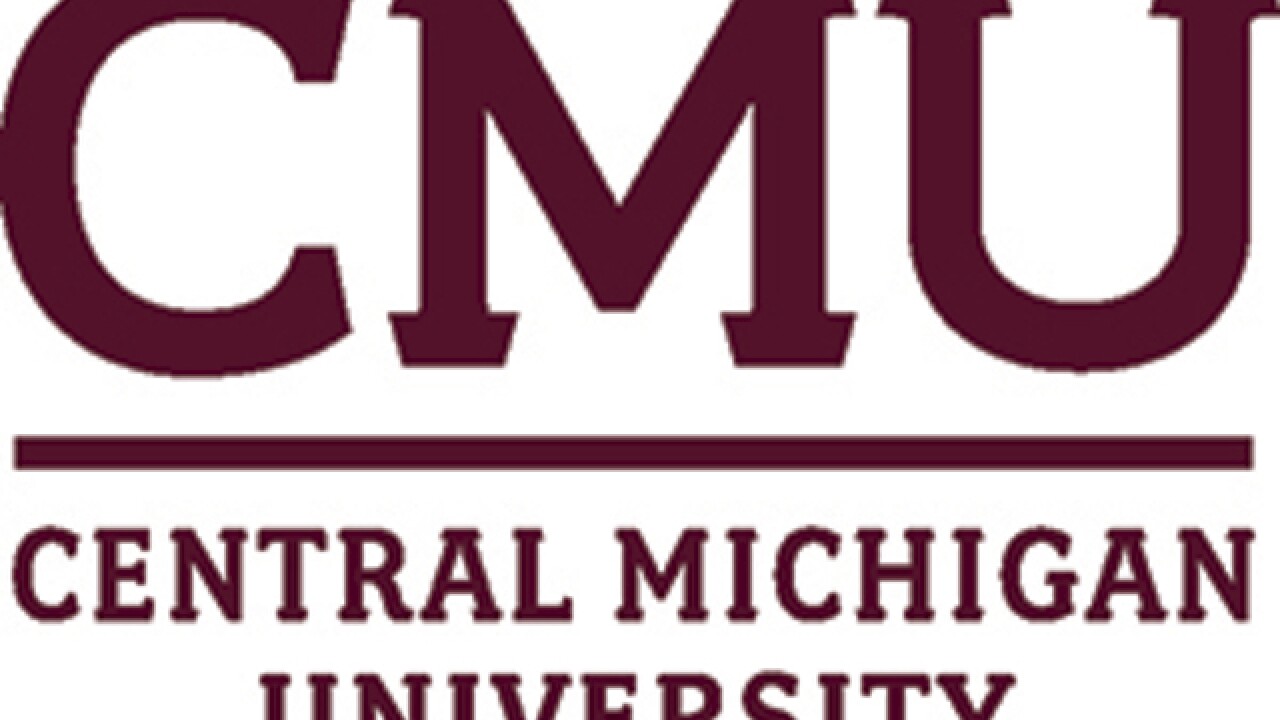 Central Michigan University says it has kicked a fraternity out of school after many allegations of sexual misconduct and hazing and the death of a member.

Vice President Steven Johnson says the allegations against Phi Sigma Phi show a "significant threat to the safety" of students. He says the university has been frustrated by witnesses who have been uncooperative or unwilling to discuss certain matters.

In April, 21-year-old Kevin Ajluni of Orchard Lake Village was found unconscious at the bottom of a staircase in April. He later died at a hospital on May 3. Johnson says the house was being used by Phi Sigma Phi for a party.