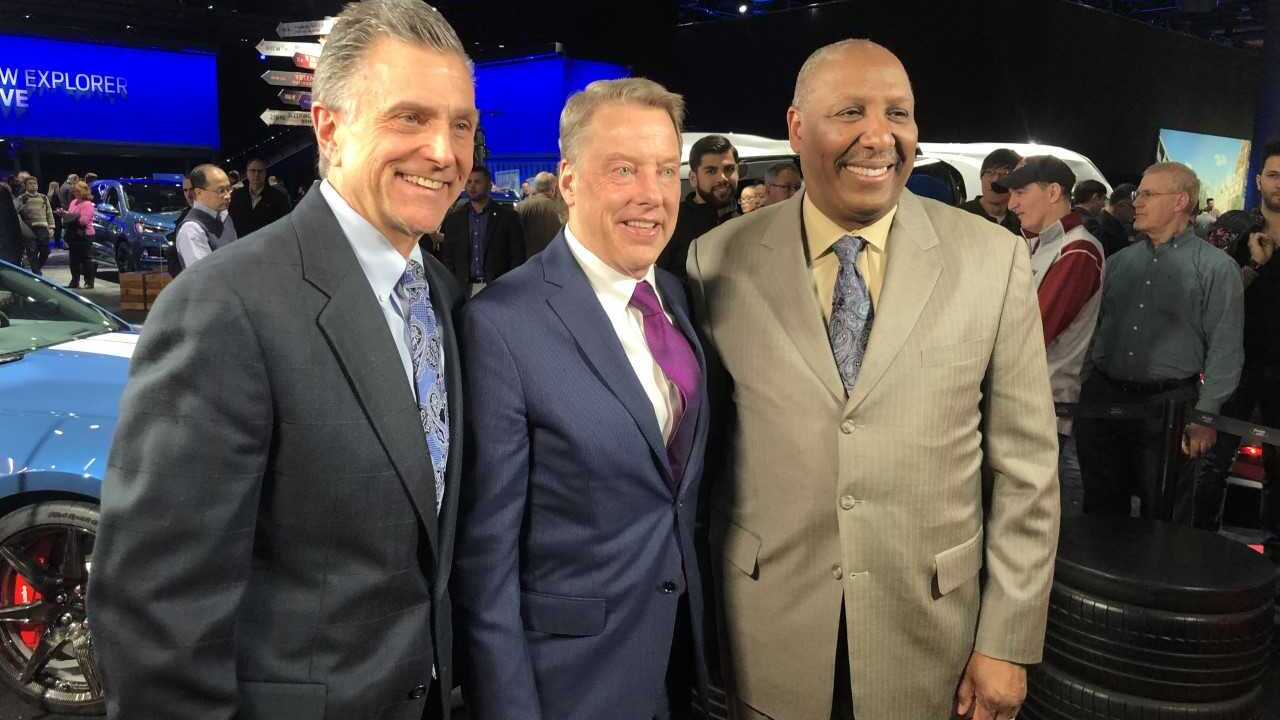 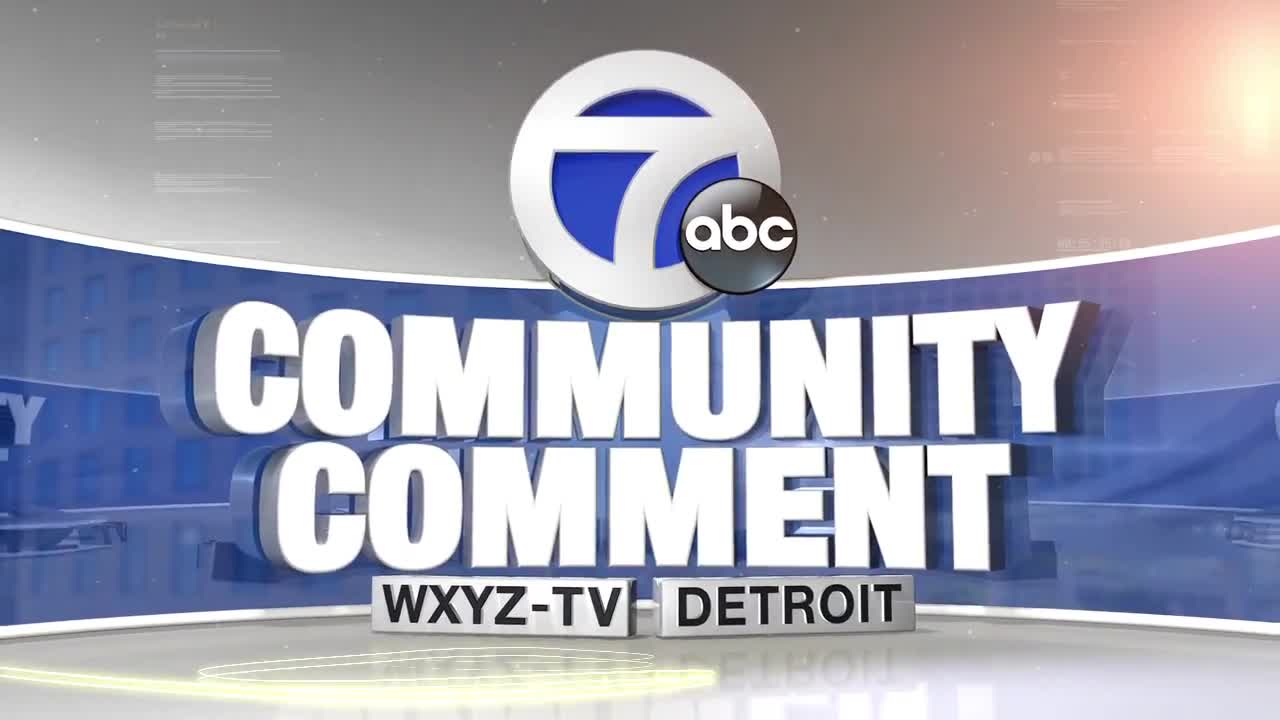 WXYZ DETROIT — Reaction to our selection of Bill Ford as the WXYZ/Channel 7 2018 Newsmaker of the Year was overwhelmingly positive. On twitter, Janet Bell wrote:

“Mr. Ford deserves the nomination of Newsmaker of the Year. My Dad was a Ford worker from the age of 17 until he retired at 68. The Ford family represents Michigan very well and Bill Ford is carrying the tradition on. I applaud him.”

“Best pick. Mr. Ford is a real Detroiter. Nothing but the best!”

“Great interview with Bill Ford. You set the bar in Michigan.”

On Facebook, we received these Community Comments. William Aaron wanted Bill Ford to get this message:

“Thanks for (purchasing) the train station, can’t wait to see the new Corktown.”

“Whether it makes sense for Ford stockholders must be immaterial.”

“From what I have seen, Bill is an honorable guy.”

Mary Hall-Rayford sent us this e-mail:

“I really appreciate the effort being made by Bill Ford, Jr. to help revitalize an eyesore in Detroit. I wish other benevolent millionaires were also inclined to help.”

Thomas Wilson, Jr. often writes to us, and he added this comment.

“Channel 7 nailed it with its selection. Bill Ford…is going to breathe new life into (the Michigan Central Depot) and the City of Detroit. Just as the Phoenix rose from the ashes, so will Detroit!”

That’s it for now, Thanks for writing and watching.