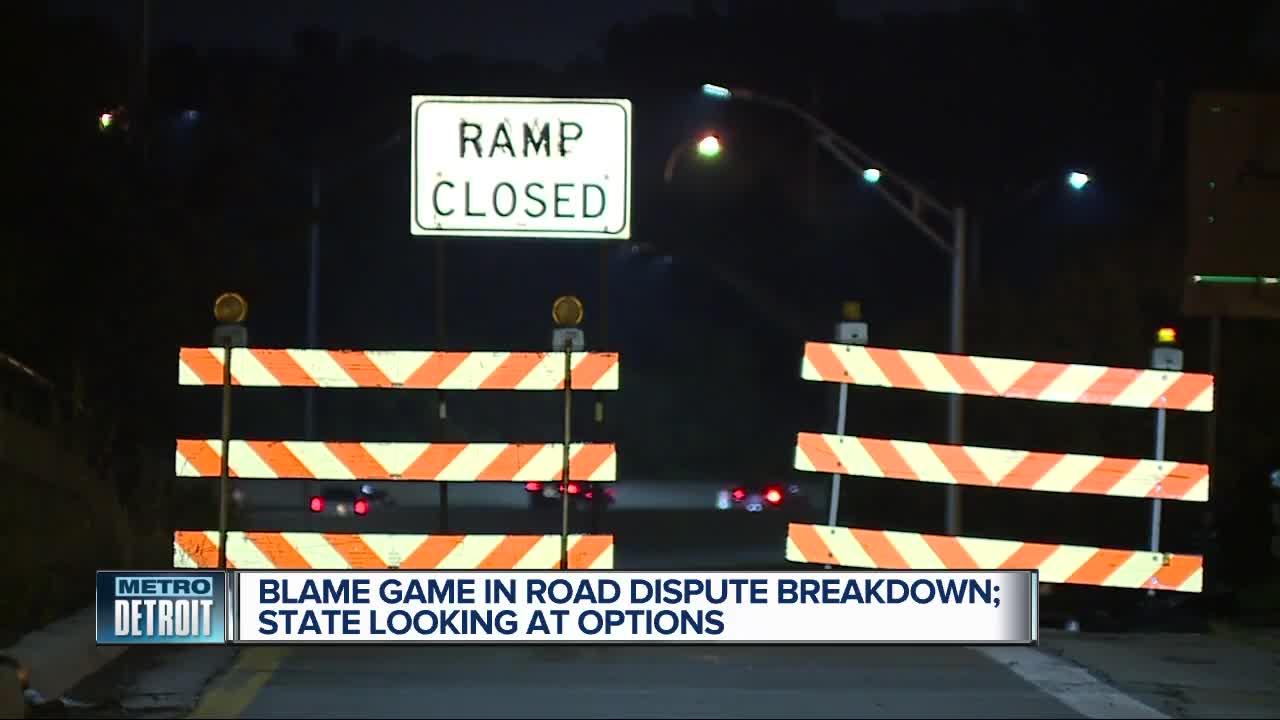 The work stoppage on Michigan construction continues as negotiations between the state, the Michigan Infrastructure and Transportation Association and the Operating Engineers Local 324 union have stalled. 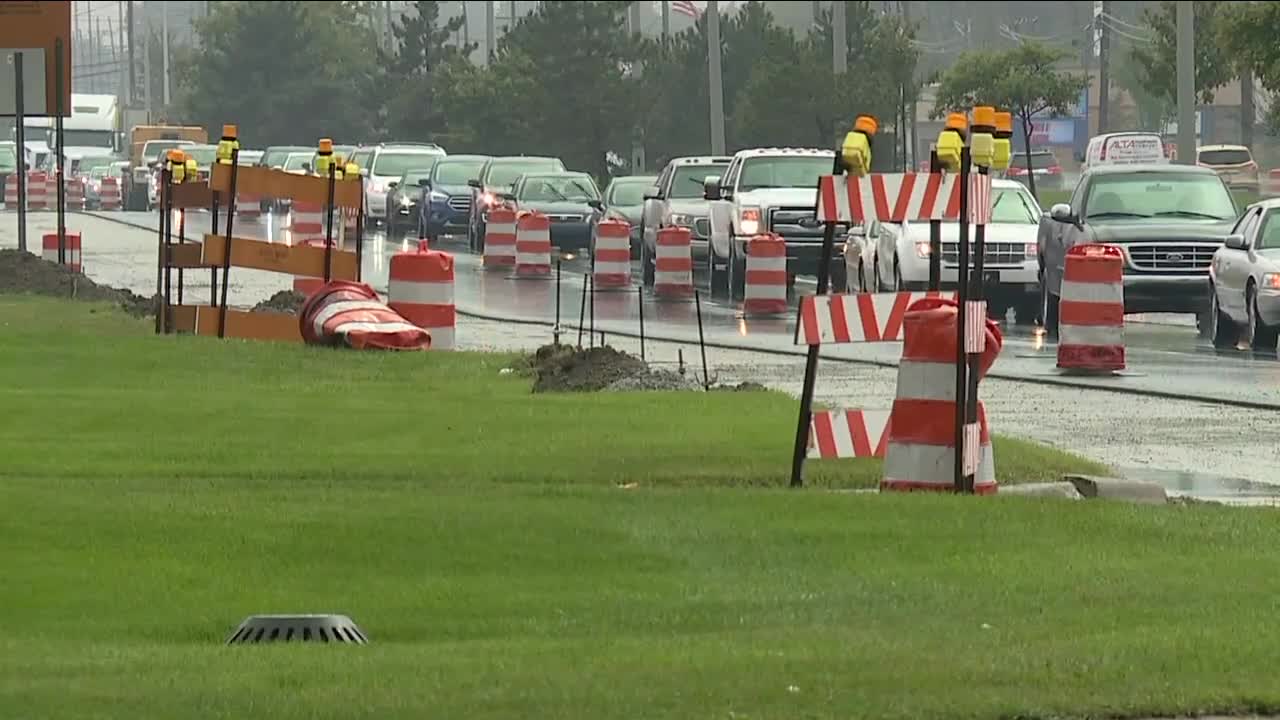 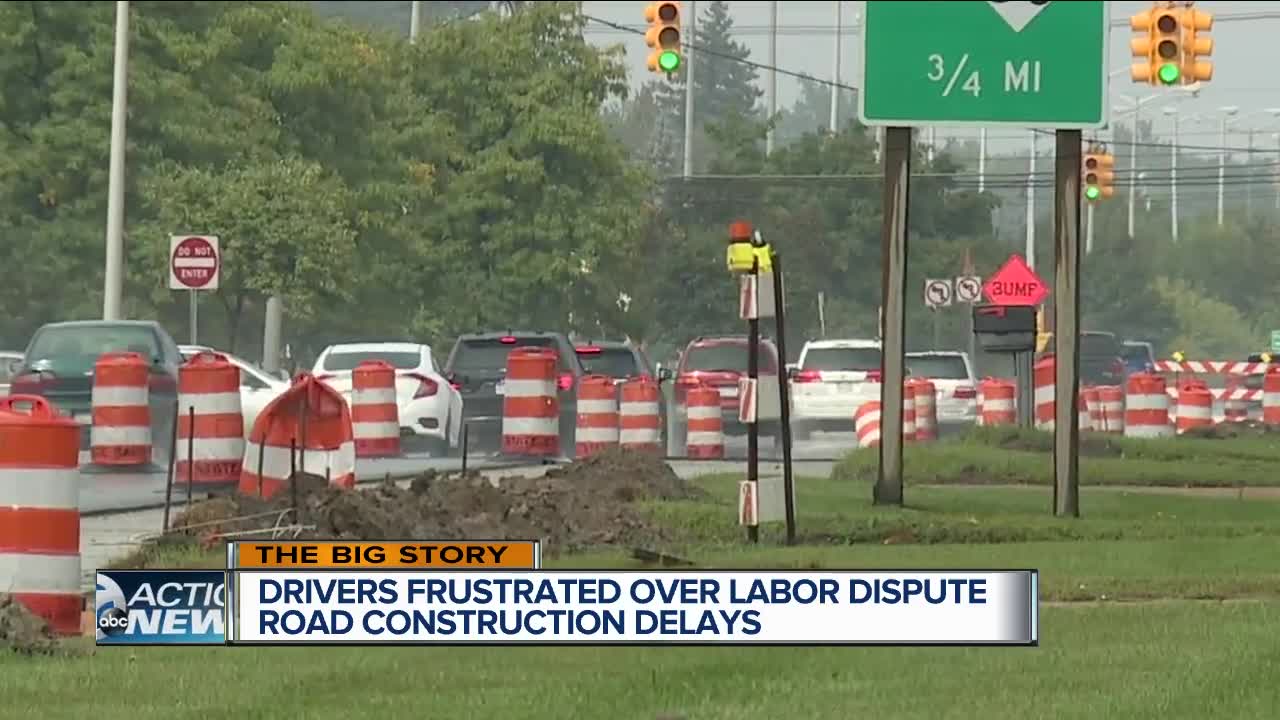 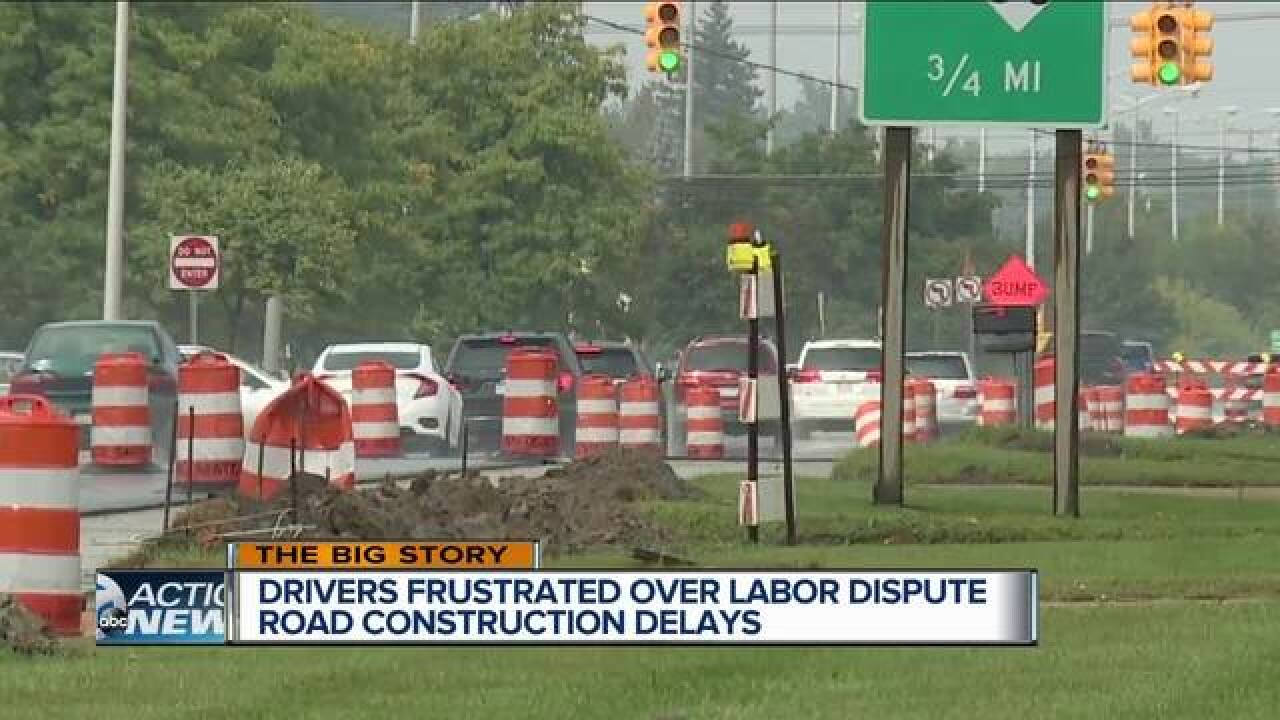 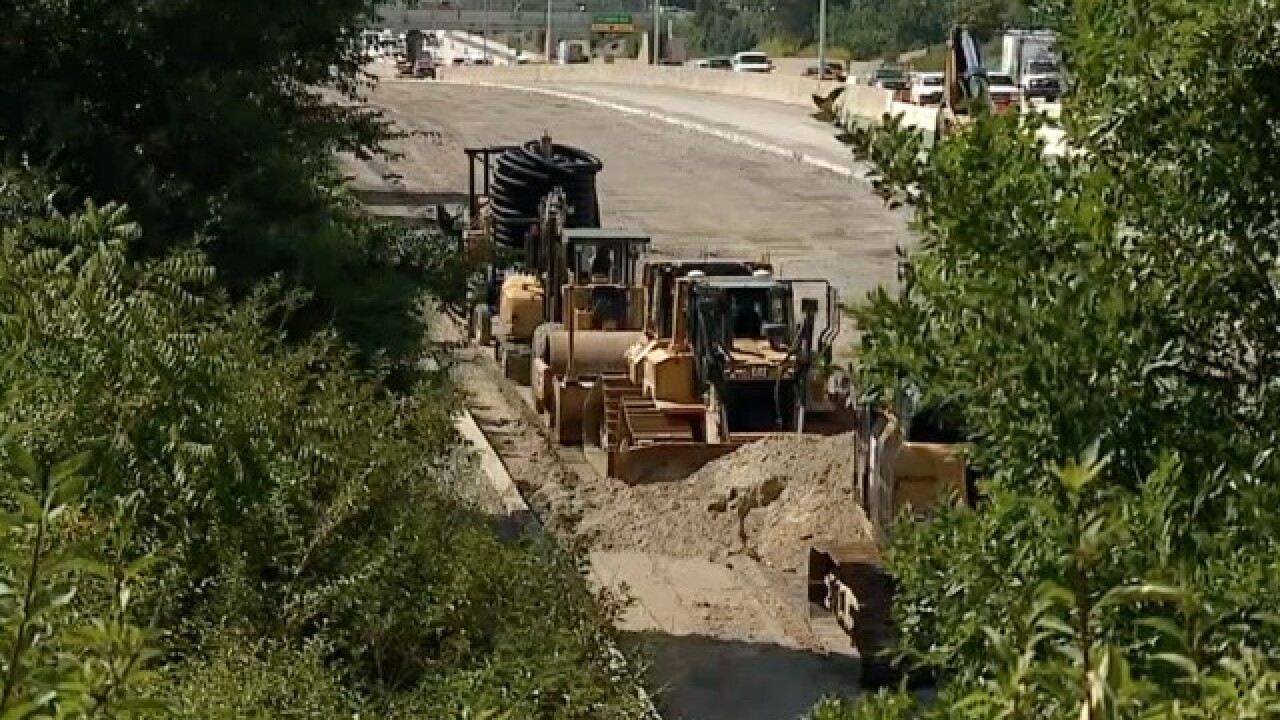 The work stoppage on Michigan construction continues as negotiations between the state, the Michigan Infrastructure and Transportation Association and the Operating Engineers Local 324 union have stalled.

In a release, OE 324 said union officials met with officials from Gov. Snyder's office, which presented a proposal that would get road work started after nearly three weeks.

That proposal, according to the union, would get workers back out on the roads and also have the governor's office oversee mediation between the union and contractors.

According to the union, "OE324 agreed to the plan the Governor’s office was forcing, and officials left with a handshake agreement in place."

The union, in a release, said that the MITA refused the agreement after the meeting, and then said the governor's office "reneged on the agreement and are now demanding a host of MITA-imposed conditions."

For their part, a spokesperson for the Governor's issued blasting the union's allegations:

On behalf of the Governor’s team, I can unequivocally state that the Operating Engineers 324’s claims in its news release are patently untrue. Our team was working on a simple resolution: extend until December a contract that expired in June. That way, the Governor’s top priority — using historic levels of funding to fix Michigan’s roads — could be done this fall as planned. Professional mediation could then be used to help the two sides resolve their differences.

We even confirmed that one of the mediators who successfully completed the Grand Bargain bankruptcy for Detroit would assist with the mediation. Neither side accepted our numerous offers to help find a resolution.

This unacceptable work stoppage will put motorists’ safety at risk this winter. Gov. Snyder remains committed to resolving this situation and is looking at what options are available to finish projects as quickly as possible. These options range from withholding payments for contractors to activating the National Guard and using their heavy equipment operators for roadwork.

Gov. Snyder’s team has been working in good faith to end a standoff that has jeopardized the safety of motorists and workers. This unacceptable work stoppage has resulted in road projects sitting idle at a time when historic levels of road funding should see work accelerating, not slowing down.

Gov. Snyder also has contacted the National Labor Relations Board to ask it to accelerate the review of unfair labor practice charges that have been filed in this case.

A representative for MITA also issued the following statement in response to the allegations:

Today the leaders of OE 324, Doug Stockwell and Ken Dombrow, issued a statement to the media falsely claiming that MITA rejected an agreement on Monday negotiated by the Governor’s Office to put OE 324 members back to work.

Unfortunately for OE 324 members and motorists who are waiting for the industry to get back to work fixing Michigan’s roads, these supposed leaders have flat out lied and are proving to be as dishonest and no more trustworthy than their predecessor, John Hamilton.

Discussions continued between the Governor’s Office and OE 324 throughout the week in an effort to set up some form of a mediation session, which was scheduled for Friday, September 21.

OE 324 has now walked away and continues to refuse to meet to even start real and productive talks, just as they have all summer long.

Instead of coming to the table for talks, Mr. Stockwell and Mr. Dombrow continue to collect their paychecks and enjoy their fringe benefits while their members continue to wait for a new contract while receiving no pay and no benefits, and Michigan motorists continue to drive on some of the worst roads in the nation.

MITA member companies are more unified than ever, and I will say it again: This defensive lockout will end as soon as the union ratifies the industry proposed contract.

The industry will work with the Governor’s Office and MDOT in order to make progress on as many road projects as possible with available workers who are qualified to safely operate the equipment needed to complete a quality project.

The stoppage has affected several major projects throughout metro Detroit, including the I-696 Moving Macomb project.

Warren Mayor Jim Fouts has asked Snyder to declare a state of emergency over the work stoppage, saying the stalled I-696 project has caused traffic congestion on other roadways and neighborhoods in the city.