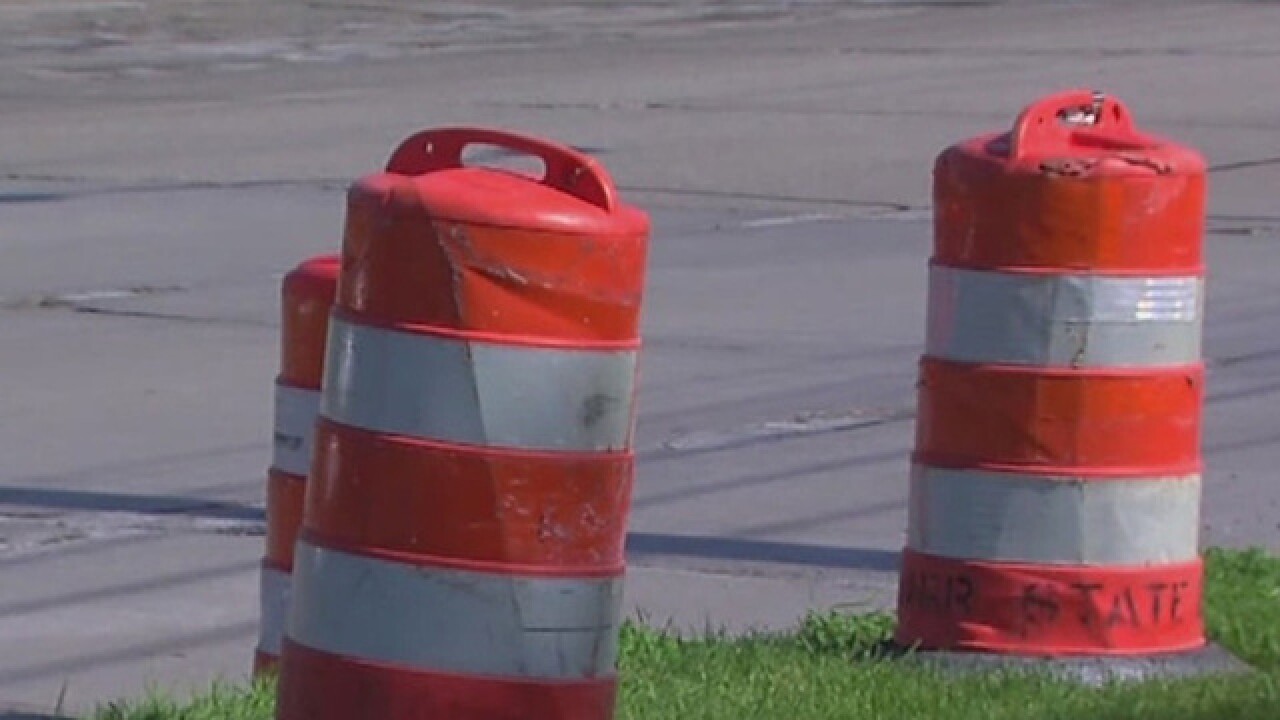 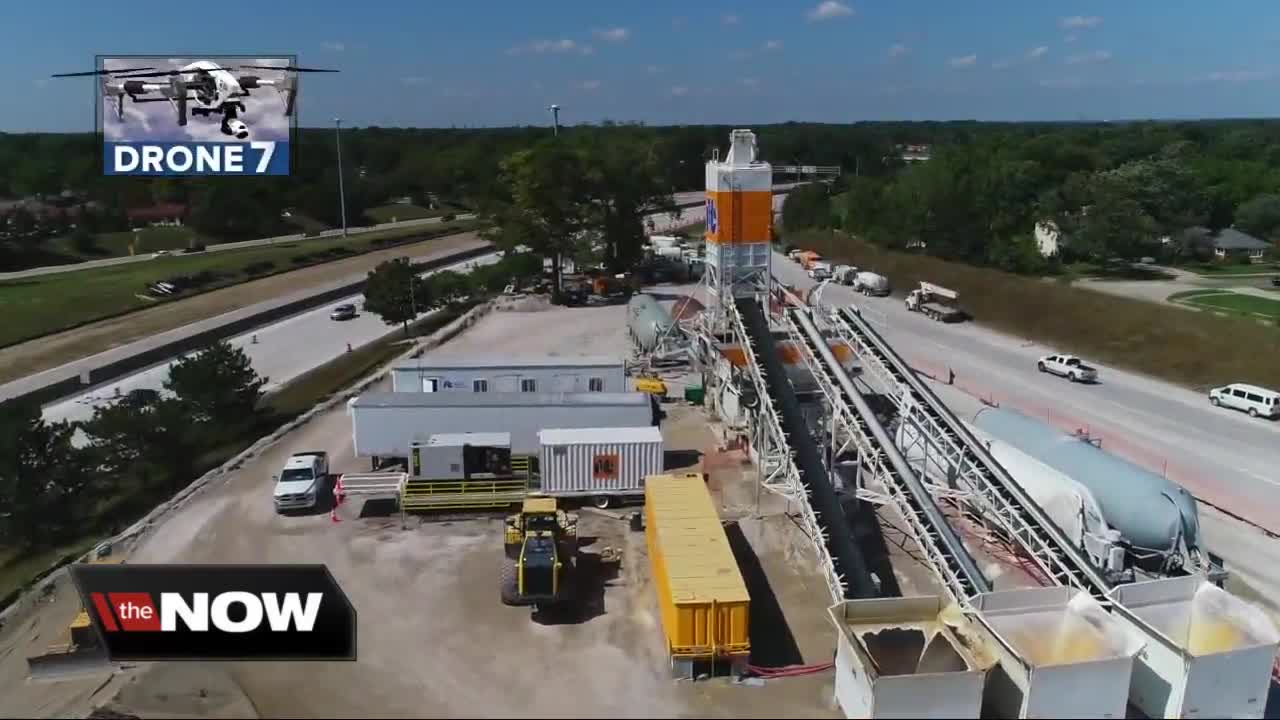 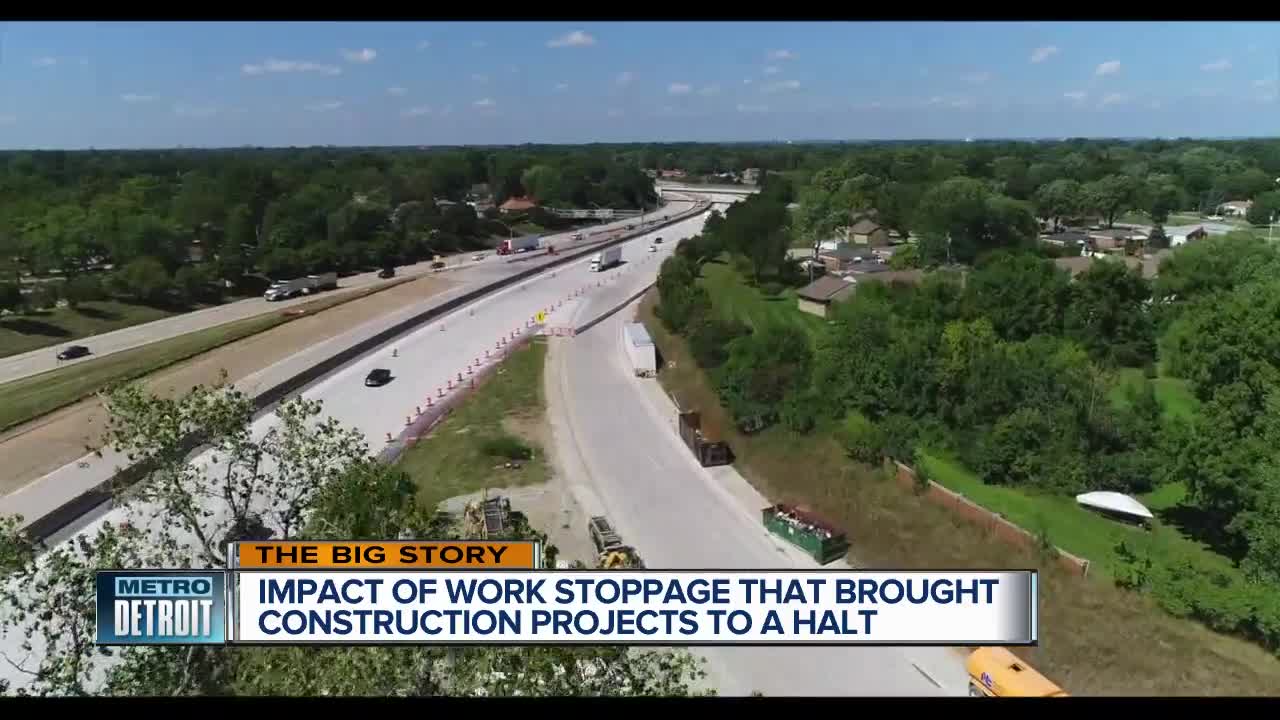 Major roadwork projects across the state have been stopped or slowed down because of a contract dispute between Local 324 Operating Engineers and the Michigan Infrastructure and Transportation Association.

In a press release, MITA said that they have tried to negotiate with the Local 324 and they have refused.

MITA said because of that they will, “stand together as a unified front against these coercive actions by the union and the union’s refusal to negotiate and has initiated a defensive lockout of all OE 324 employees."

Below is a list of projects affected in metro Detroit

Projects that are ongoing but could be shut down

Projects scheduled to start this week but may be shut down

Projects that have not been started