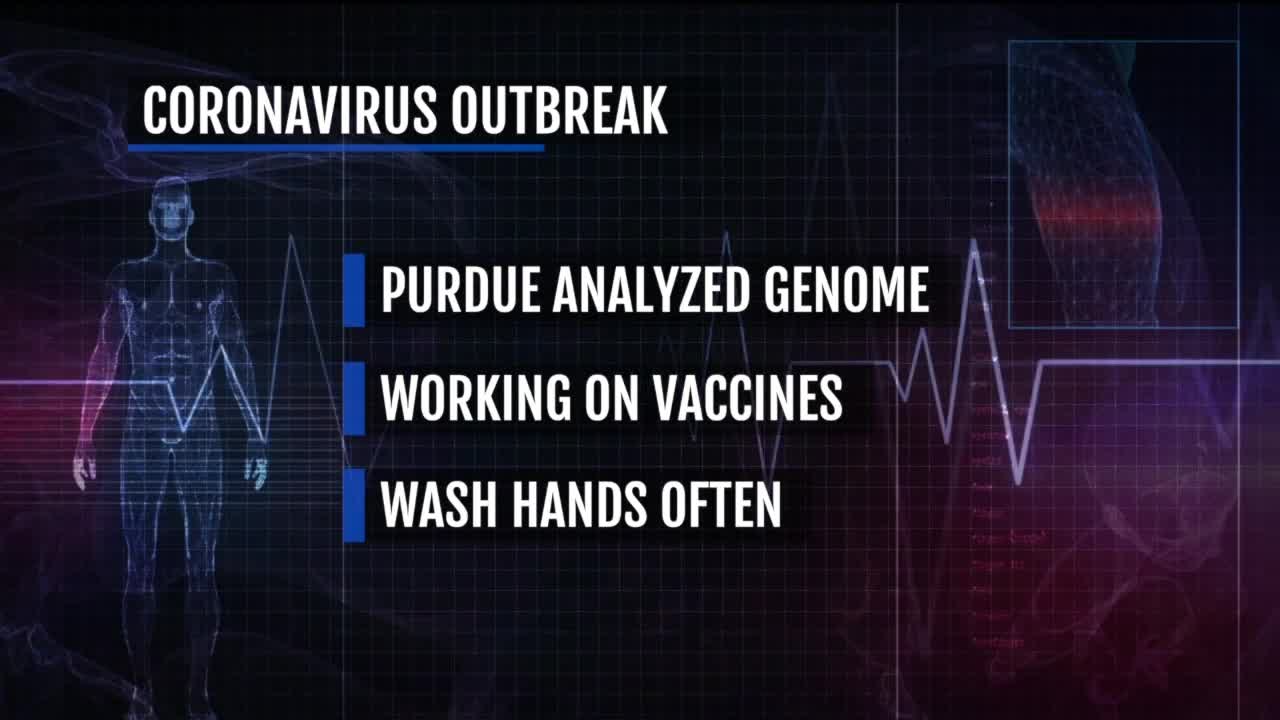 A second person in the United States has been infected with the deadly coronavirus that it is believed to have originated in Wuhan, China, the Centers for Disease Control confirmed Friday morning.

(WXYZ) — A second person in the United States has been infected with the deadly coronavirus that it is believed to have originated in Wuhan, China, the Centers for Disease Control confirmed Friday morning.

The CDC says the patient is a woman in her 60s in Chicago who reported feeling sick when she arrived home from Wuhan on Jan. 13.

How was the outbreak linked to snakes?

Chinese scientists have analyzed the genetic sequence of the virus and it appears snakes like the Chinese krait and the Chinese cobra may be the source of the new deadly coronavirus. They concluded this after identifying that the 2019-nCoV was a mix or recombination of two coronaviruses. One was known to infect bats, but the other origin was unknown. After considering other animal hosts, scientists concluded it may have come from snakes. Now it’s rare that coronaviruses jump from animals to people, but it is possible. In fact, Purdue University scientists say that this virus is genetically similar to the SARS variant. Which back in 2002 killed over 750 people after it evolved to infect humans.

Question: Michigan Health Officials say they’re investigating possible cases of this coronavirus here in MI, what do we know about this so far?

Yes, the Michigan Department of Health and Human Services have confirmed that a total of three people right here in Michigan are being screened for the new coronavirus, 2019-nCoV. Two people are from Washtenaw County and one person is from Macomb County. Specimens have been taken and will be analyzed by the CDC. Results are expected to take a few days. At this time, their illnesses are considered mild. They’re self-isolating and being closely monitored. Anyone who has traveled to Wuhan or had in-person contact with someone who has traveled there should watch for symptoms of lower respiratory illness like a cough, fever or difficulty breathing. If any develop, contact your doctor right away.

What can you tell us about the case in Chicago? And what about other possible infections?

Yes, Illinois health officials confirmed that there is a second case of this coronavirus here in the US. The patient is a woman in her sixties. She visited Wuhan China back in December and returned home to Chicago on January 13th. She’s reported to be in stable condition and is being closely monitored. The good news is that she reportedly did not use public transportation and did not have symptoms when flying. As for other cases, the CDC is monitoring 63 other possible infections across 22 states. But is still saying the immediate risk to the general public is low.

Is there a vaccine?

No, there is not a vaccine for the 2019-nCoV. And there is no specific treatment either. Patients like the one in Chicago will receive supportive care. But I mentioned earlier that Purdue University scientists had analyzed the genome. And they’ve also been working on developing vaccines to fight coronavirus. Which they hope to test their potential drug molecules on the Whuan coronavirus very soon. In the meantime, I am going to say this again, because I want you to remember it: wash your hands often. Especially when you’re out in public. It’s a simple step that you can do and it really helps to stop the spread of germs.