Gov. Whitmer warns up to 830,000 could lose unemployment benefits after Supreme Court decision 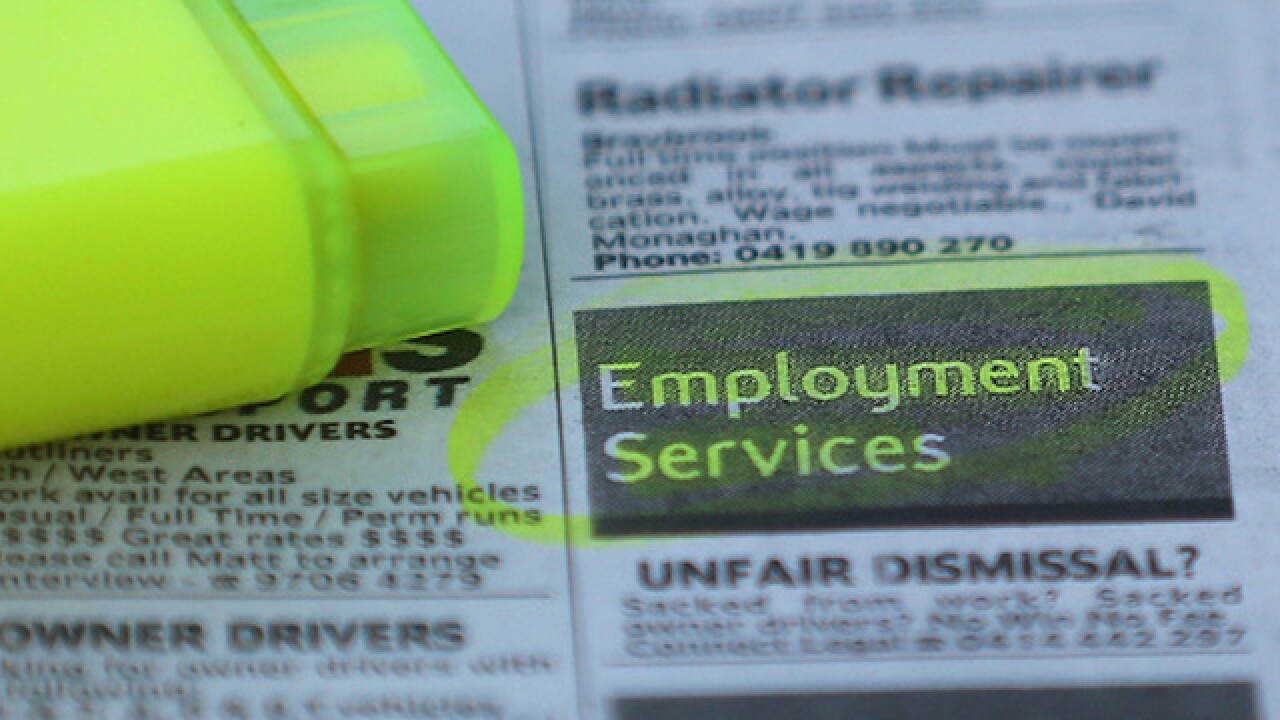 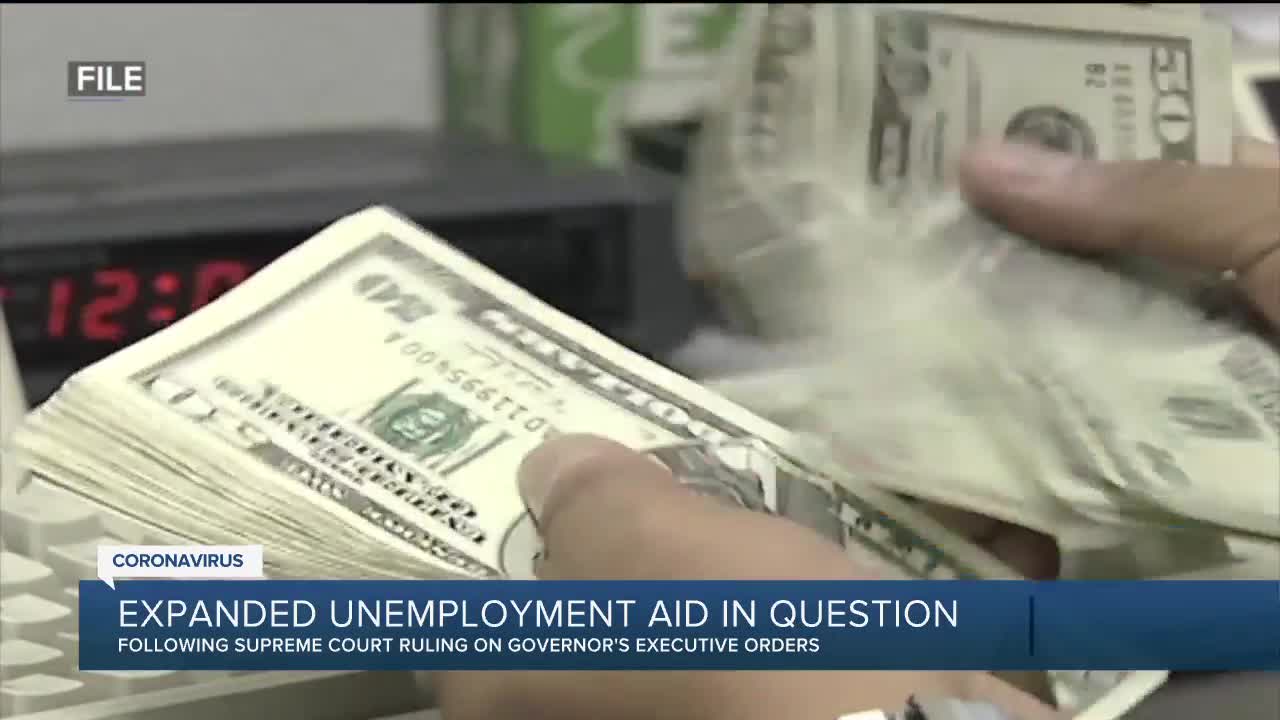 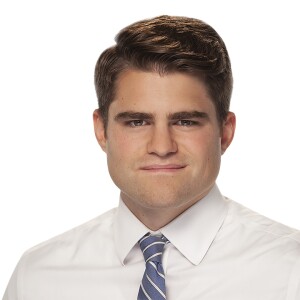 LANSING, Mich. (WXYZ) — Gov. Gretchen Whitmer is asking for clarity on when the state’s Supreme Court ruling on her executive orders goes into effect, saying more than 800,000 Michiganders could be at risk of losing unemployment benefits if the orders are struck down immediately.

“We need this transition period to protect the 830,000 Michigan workers and families who are depending on unemployment benefits to pay their bills and put food on the table, and to protect Michiganders everywhere who are counting on their leaders to protect them,” the governor said in a statement.

When the court ruled that her executive powers were unconstitutional, it wiped away months of executive orders. Among them, orders that expanded unemployment insurance during the pandmeic.

“These are people that are truly unemployed due to no fault of their own because of a pandemic, and now they’re likely to lose their access to benefits,” said Rachael Kohl, law professor and director of the Workers Rights Clinic at the University of Michigan Law School.

When Kohl first heard the Supreme Court ruling she immediately thought about the thousands of unemployed workers relying on benefits, which had been expanded by Gov. Whitmer.

“Her executive orders during this time really protected the state in a lot of ways," Kohl said. "It protected workers, it protected employers and it protected our state budget.”

Kohl says some of the governor’s executive orders expanded workshare programs to help those with reduced hours, helped the state use more money from the Cares Act and allowed more people in need access to benefits quickly.

“Her executive orders really tried to help streamline some of these red tape issues so workers could be paid benefits,” Kohl said.

With the governor’s emergency powers now gone, any expansion of state unemployment now has to come from the legislature. The governor is asking for clarity of when the ruling takes effect, hoping for more time.

“I'm hoping that because this is an emergency situation, that the legislature will be able to act quickly to work with her to allow certain executive actions to be taken during this time,” Kohl said.

The ruling does not impact anyone on federal unemployment insurance. Kohl says those receiving state benefits will likely see a change.

"It might not actually render people ineligible or disqualified, but it could," Kohl said. "That’s where the fear is for thousands and thousands of people.”