Hundreds gather in support of Operation Haircut protest in Lansing

Hundreds of people gathered at the Capitol in Lansing Wednesday. This time, attendees didn't bring guns, instead they brought scissors, clippers and chairs. 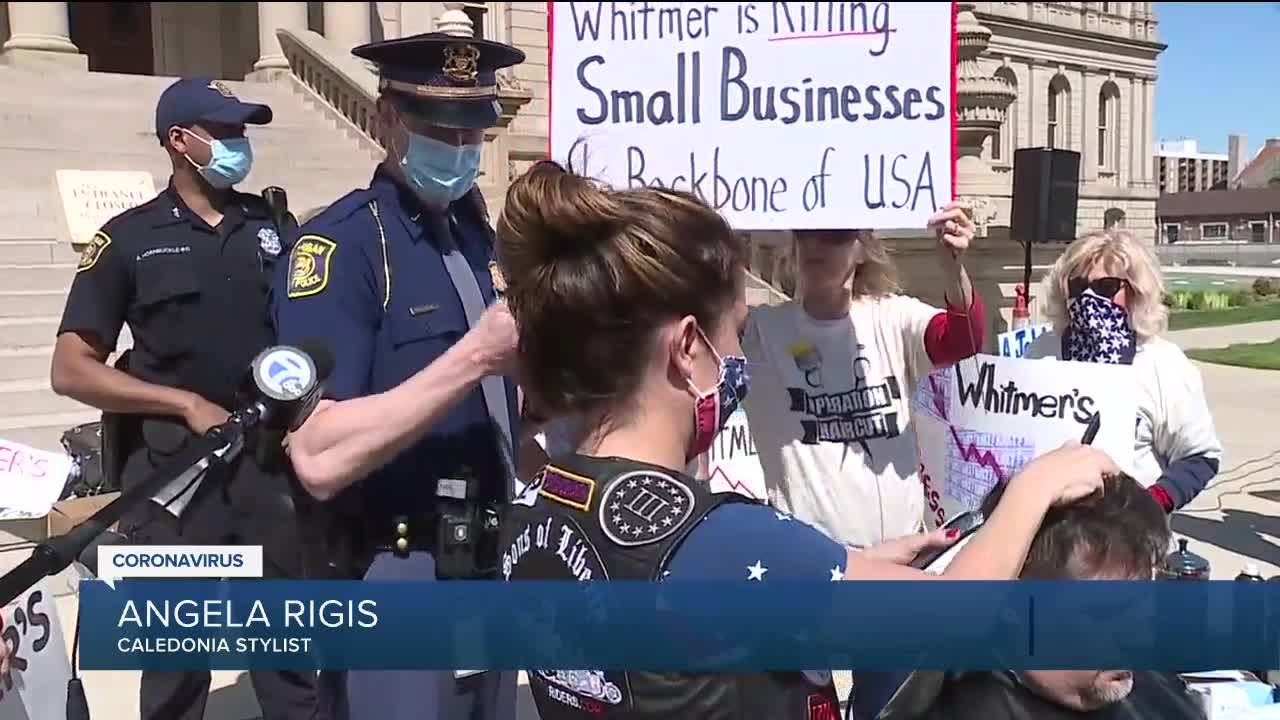 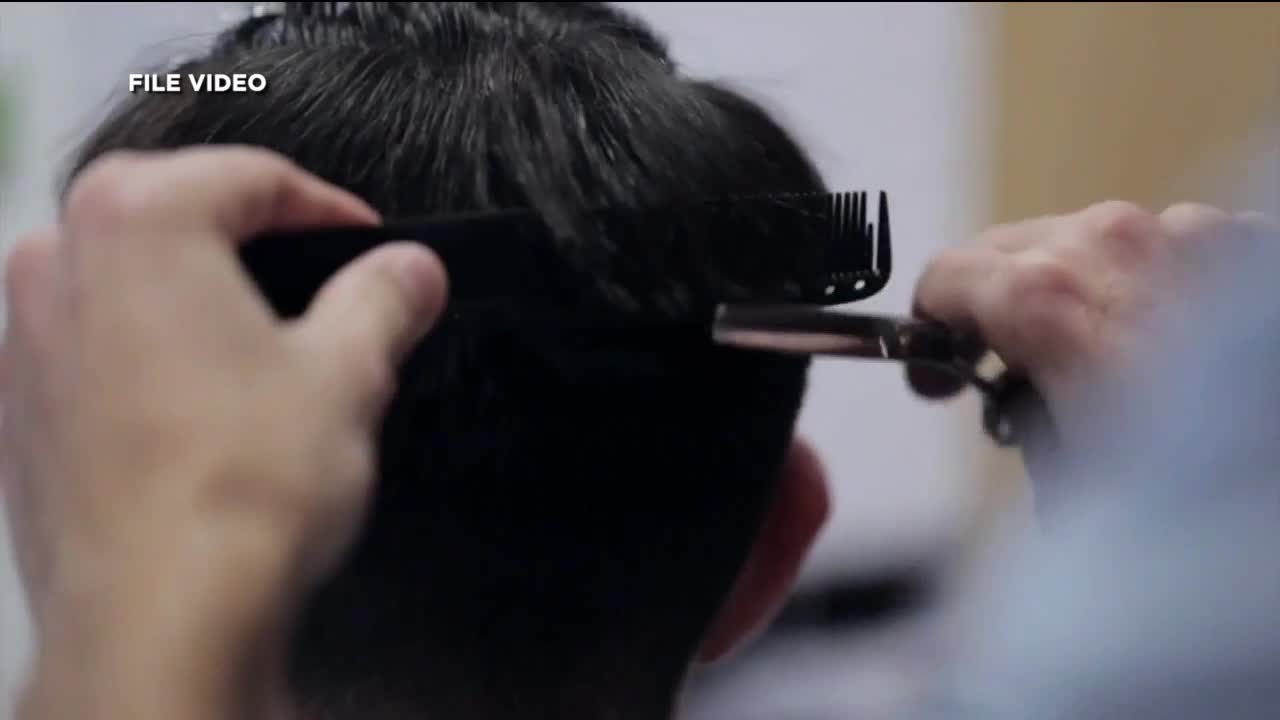 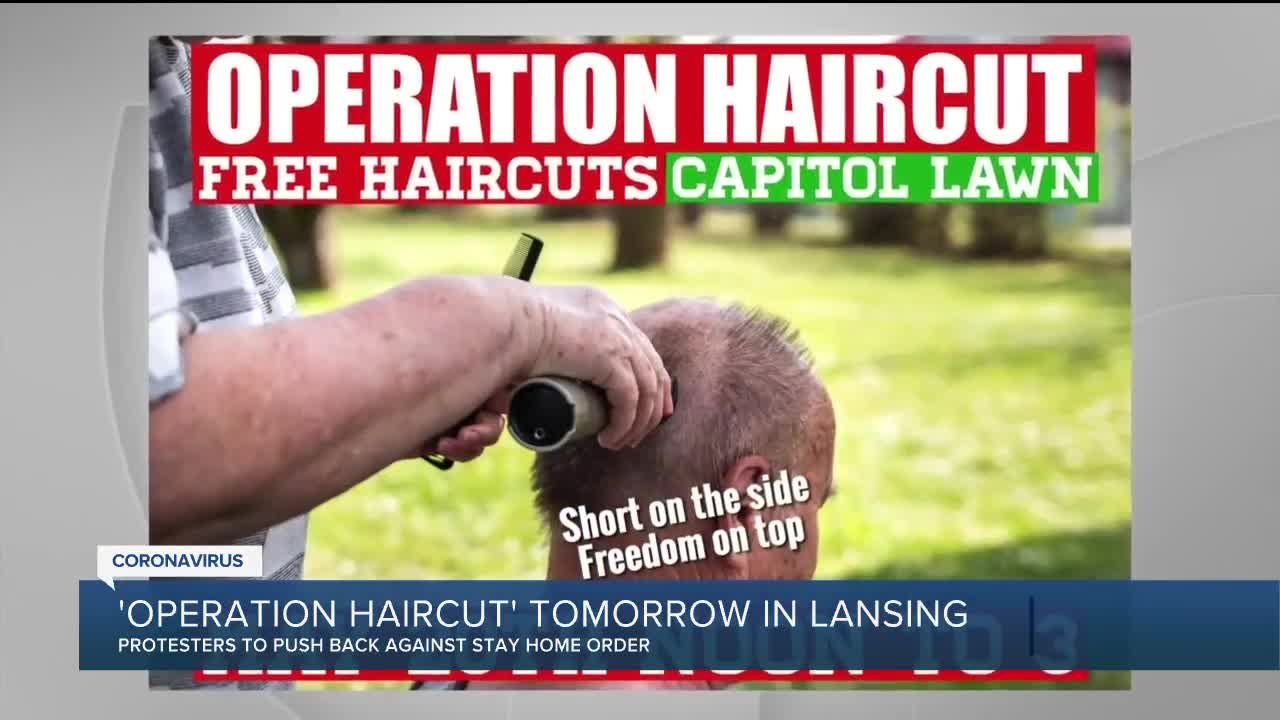 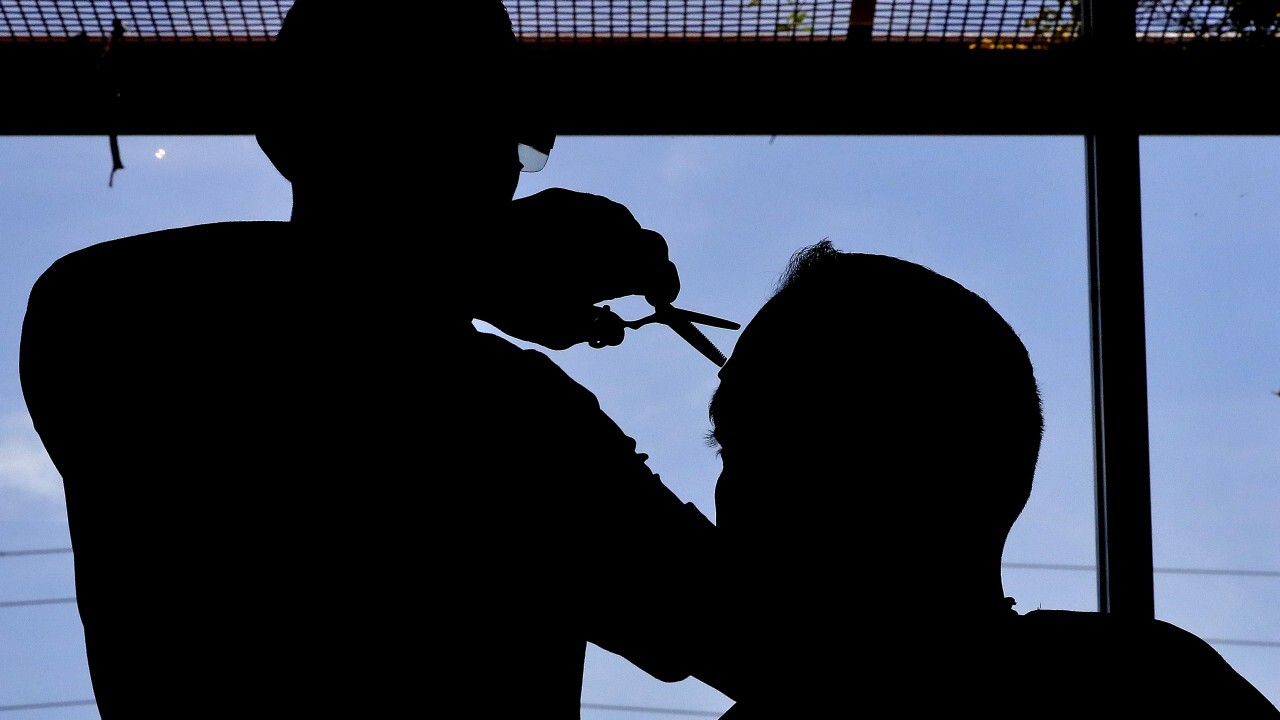 LANSING, Mich. (WXYZ) — Hundreds of people gathered at the Capitol in Lansing Wednesday. This time, attendees didn't bring guns, instead they brought scissors, clippers and chairs.

Many stylists and those getting haircuts could be seen in close proximity and not adhering to the rules set out by the Michigan Conservative Coalition organizers.

Michigan State Police have given a handful of fines at the event which is slated to end at 3 p.m.

Stylist Deanna Coursey has been out of work for 2 months, and wants Michigan to follow Ohio and other states that have allowed salons to re-open. She says it can be done safely @wxyzdetroit pic.twitter.com/38MhztVOUf

Matthew Seely of the MCC tells 7 Action News, “There’s a group of militia people that, on their own, couldn’t get a crowd of 12 people to come. And they keep coming up to the capitol, wielding their AR-15s and their Confederate Flags and pushing every alt-right narrative you can possibly put your finger on.”

Seely says this is about what’s safe and small businesses setting up chairs on the lawn and offering their services free. This will include barbers, hair stylists, massage therapists, dog groomers, and seamstresses.

Jose Lozano has let his hair and beard grow for the two months salons have been closed. He plans to drive to Lansing in support of the protest and get a trim.

Deanna Coursey has been a stylist for 30 years and is also going to Lansing to see the protest. She has been living on unemployment and federal PPP for the last two months and says salons can operate safely.

Owosso Barber Karl Manke opened his shop in violation of the Governor’s Executive Orders and was shut down when the state pulled his license. Shelley Luther drove up from Texas where she was put in jail for two days for opening her salon. Both will be in Lansing Wednesday.

Governor Whitmer told 7 Action News Tuesday, “These orders are not a suggestion. So we are prepared to make sure that we are enforcing the spirit of the order.”

Seely points out Republicans in the Legislature have challenged the Governor’s Orders in court. The case is pending.

Seely says, “An Executive Order is not a law.”