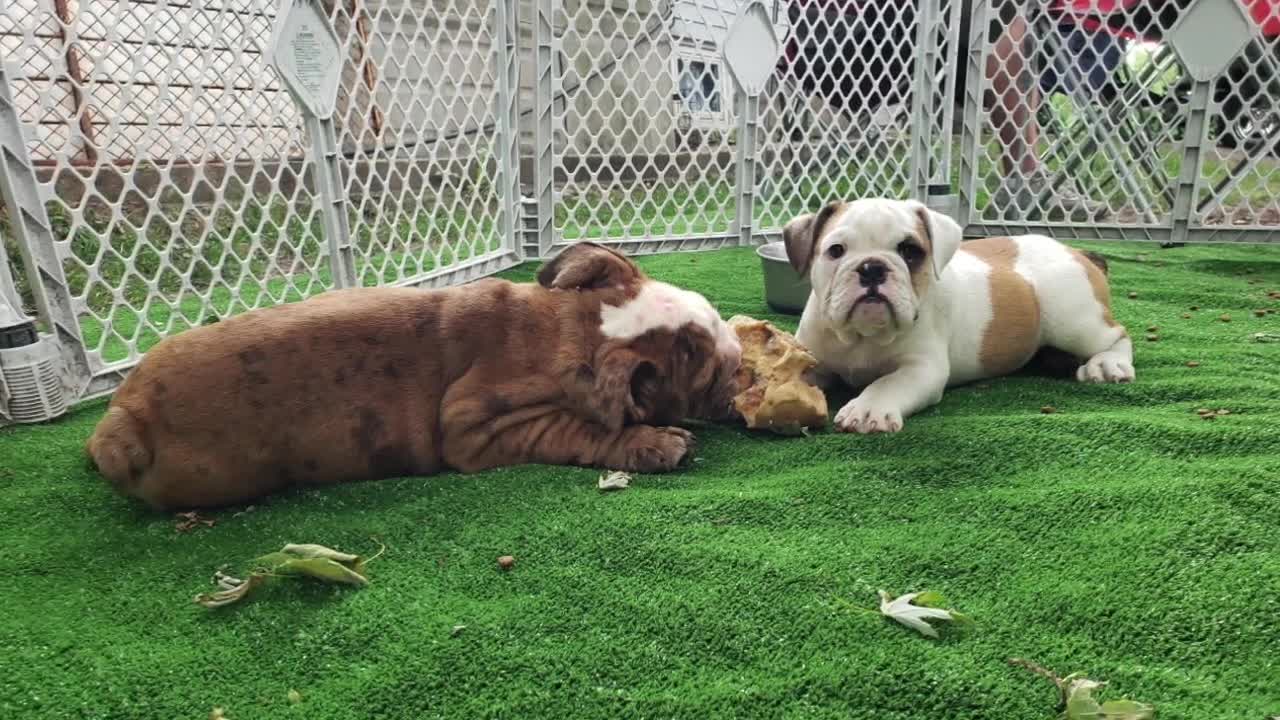 A Michigan couple was robbed of two puppies and held at gunpoint in a Twelve Oaks Mall parking lot. 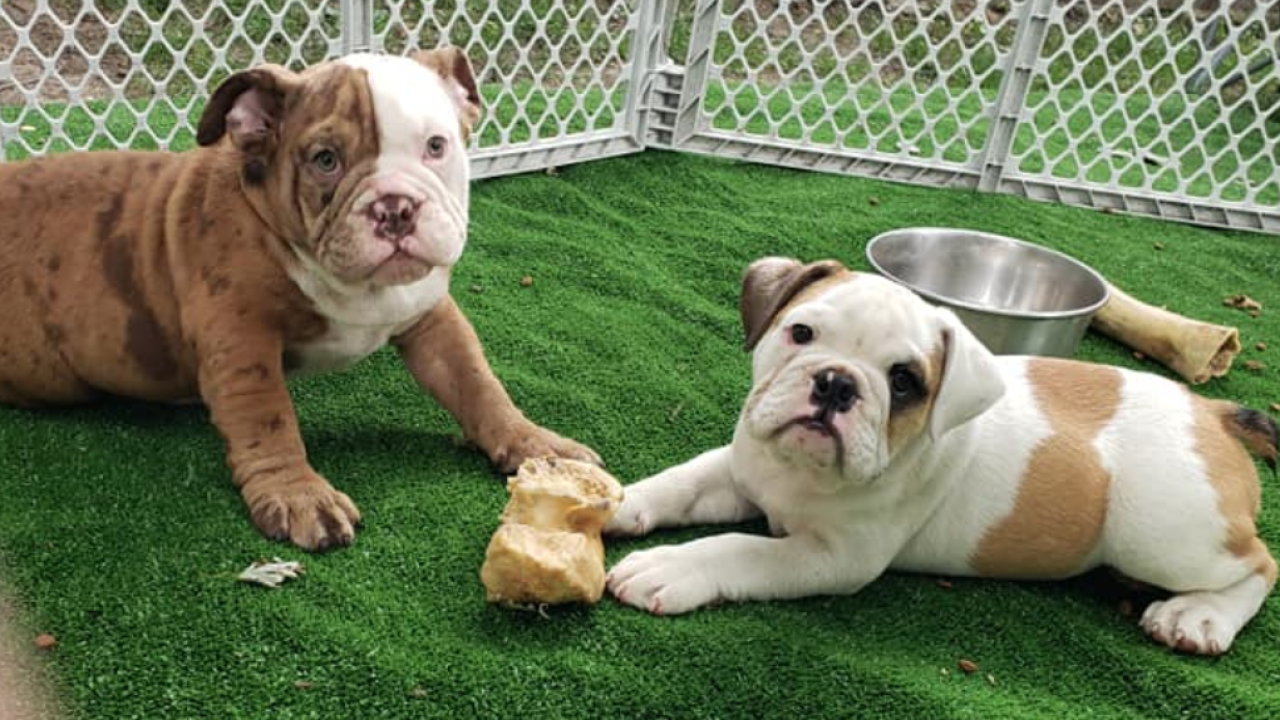 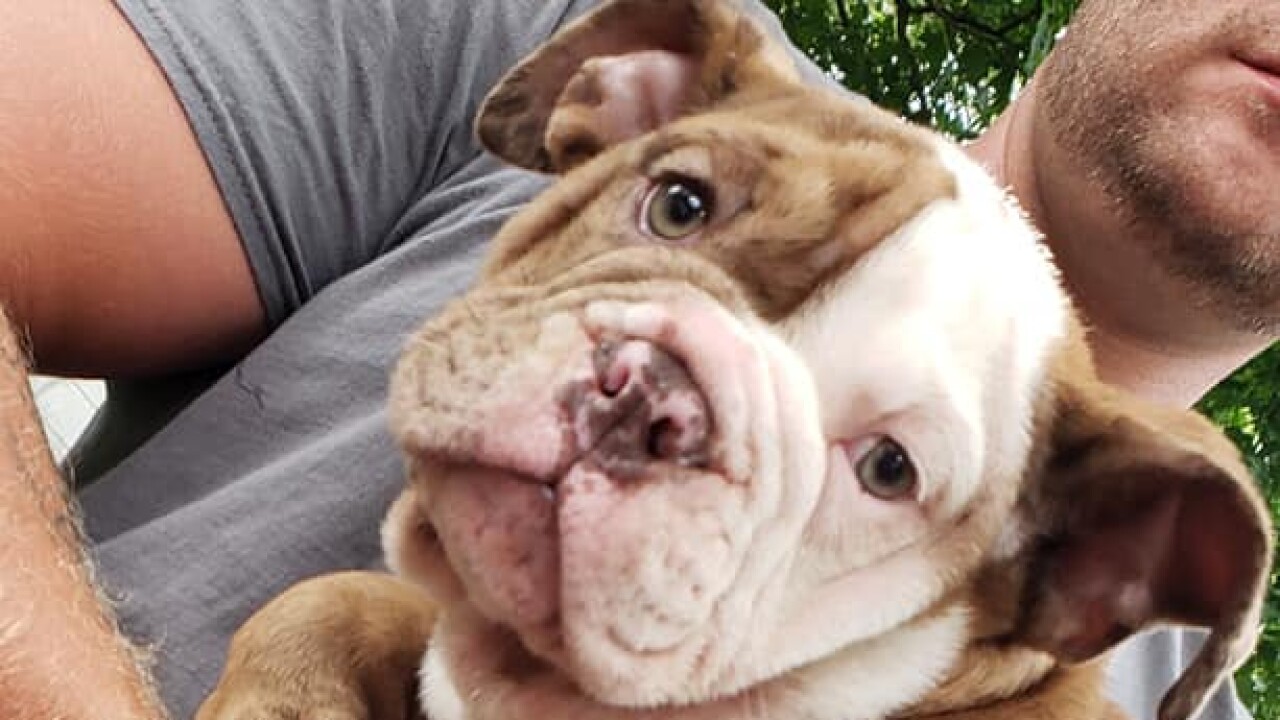 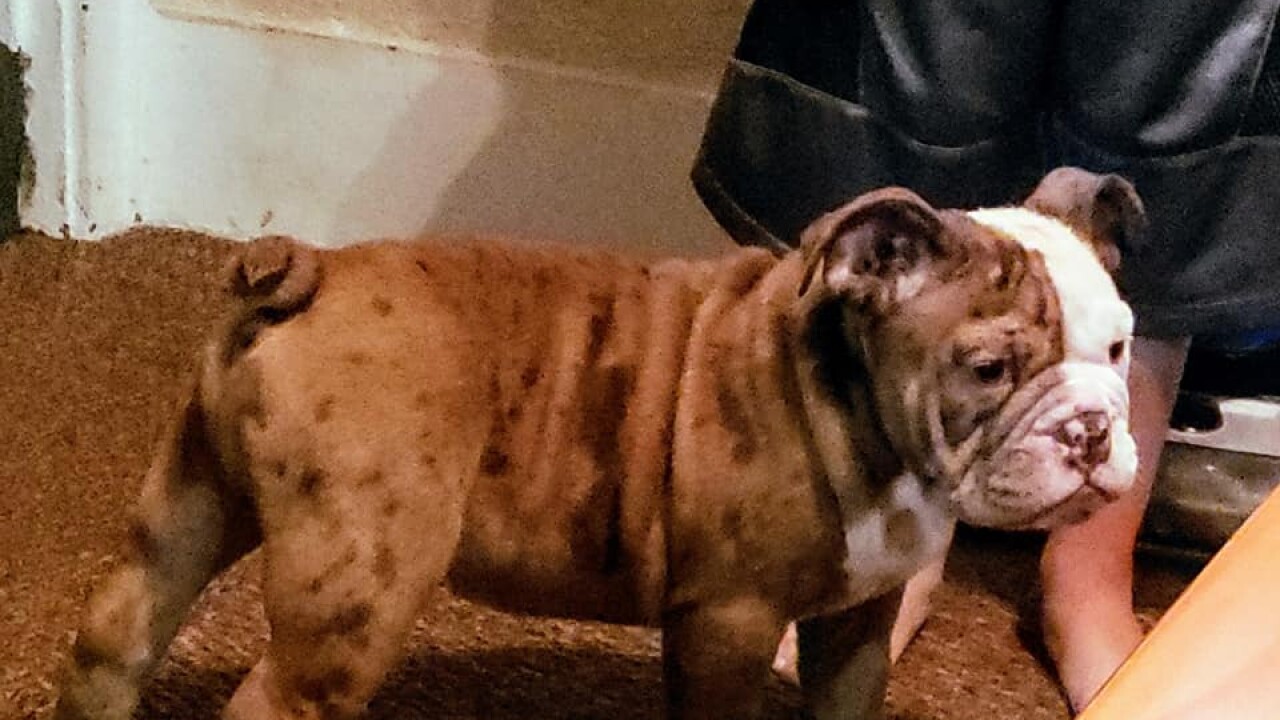 The family that breeds, raises and sells the puppies live in Lansing. The fake buyer claimed to live in Macomb, so they met in the middle at the Twelve Oaks Mall parking lot in Novi.

Dezarae says in the course of seven years, they have always had multiple conversations with potential buyers, getting to know them well before finalizing the sale of one of their puppies. All this to ensure the puppies are going to safe homes.

This particular buyer had told her he had kids and wanted to buy a puppy for each of his teen daughters.

She says he knew all the right questions to ask and even haggled with her on the price.

“It felt good because I thought they were going to go home together and be raised together,” says Dezarae.

Twelve Oaks Mall in Novi was the chosen meeting place, about half way between Lansing and Macomb where the buyer said he was from.

When they arrived around 6 p.m. Friday, the buyer called and said he was just checking out inside JCPenneys, could his kids come take a look at the puppies while he finished up. Desiree and Frank said yes of course, they’ve been stuck in line before too.

Then what appeared to be two teens approached, and Desiree showed them the puppies.

Then a third person snuck up behind Frank, who says he heard the gun cocked and felt it against his head.

They took the puppies and ran, hopping into a getaway car driven by a fourth person.

“We’re looking for a black Chrysler possibly a 200C, would have a temporary plate in the left rear window of that vehicle,” says Lt. Keith Wuotinen of the Novi Police Department.

Frank and Desiree are glad they and their children are safe, but want their puppies returned and the criminals caught.

If you have any information about the thieves or the puppies, contact Novi police.

If you are making any sort of exchange from an online sale, Novi Police say they have parking spaces designated for just that, with 24 hour surveillance.

“When you got to meet with that other party meeting in a police station parking lot is probably as good as you are going to do in terms of maintaining safe space to do that,” says Lt. Wuotinen.