Dan Gilbert is 'doing as well as he can be doing' after stroke, executive says 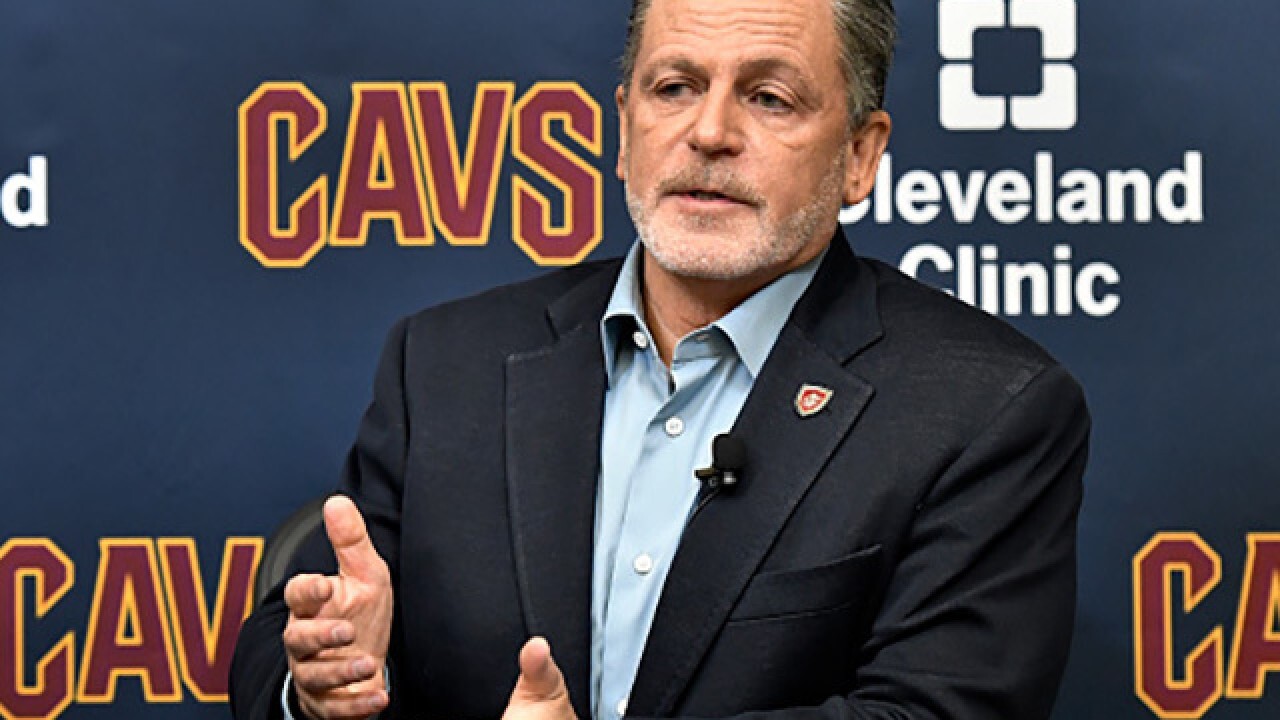 MACKINAC ISLAND, Mich. (WXYZ) — Quicken Loans Founder Dan Gilbert is just days removed from a stroke, but one of his top aides says he is recovering and awake.

Bill Emerson, the vice chairman of Rock Holdings Inc. and CEO of Bedrock Detroit, said Gilbert is "doing as well as he can be doing," after suffering the stroke.

On Monday, Quicken Loans CEO Jay Farner announced that Gilbert was hospitalized on Sunday and suffered a stroke while under care at the hospital. He was immediately taken in for a catheter-based procedure and moved to recovery in the ICU.

"He is awake, he is responsive. I saw him with my own eyes on Monday around noon," Emerson said at the Mackinac Policy Conference. "I talked with him, he knew I was there, he knew what I was talking about."

According to Emerson, those who are worried about what might happen shouldn't be, because he has built an incredible team in the Rock Holdings Inc. group of companies.

"He's taking a break, he's taking a hiatus, and when he comes back, things will be as good or better than they were.

"He is one tough human being and he will come back as fast and as strong as anybody can in this situation, Emerson added.