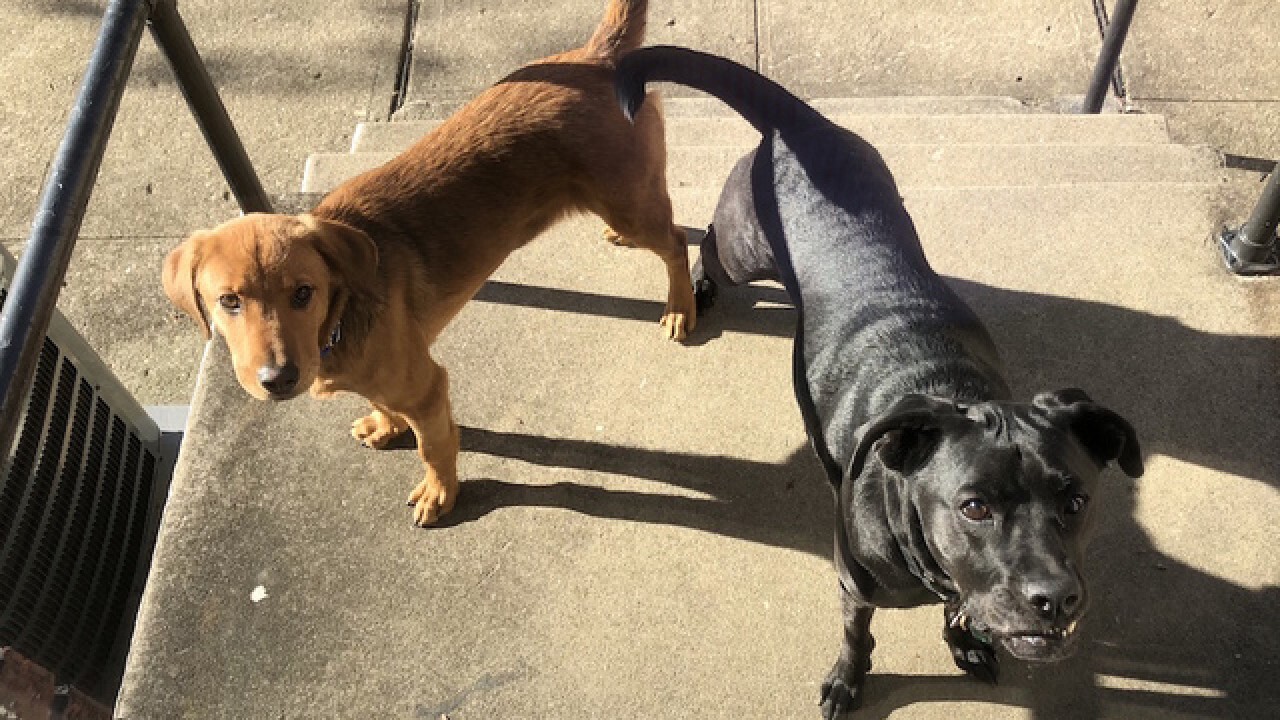 DETROIT (WXYZ) — The City of Detroit announced major changes to be made to improve community safety and animal care in the city.

More animal care technicians and a team of inspectors will be hired, each of which will be responsible for his or her own district of the city.

A new organizational structure will be put into place to separate the animal control side of the operation from the care side.

“For years, DACC has been challenged with managing the dual responsibilities of animal control - making sure residents are safe - and the care that must be provided to the dogs we take in to our facility,” said Chief Public Health Officer Denise Fair. “In order to give both of these important functions the attention they require and deserve, we determined that it would be more effective if care and control were managed separately, coordinating when appropriate. This is a model we have seen in other major cities.”

Here is a breakdown of the improvements coming to Detroit Animal Care and Control: