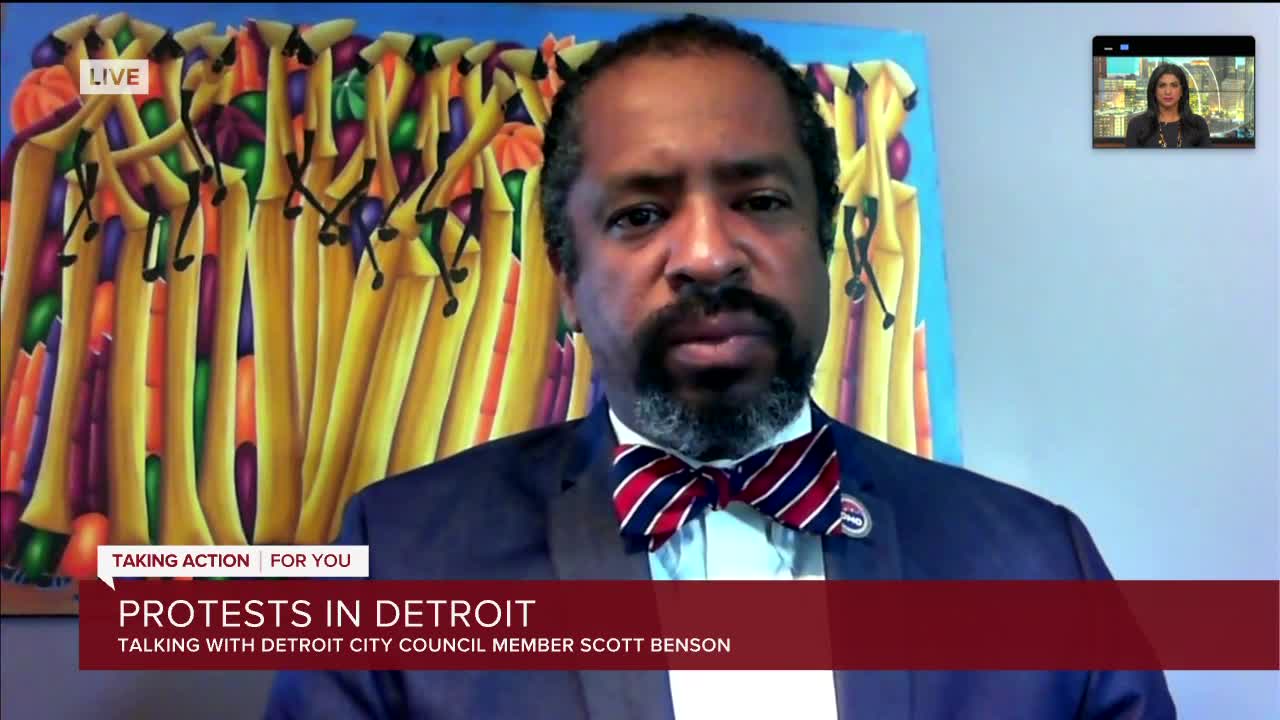 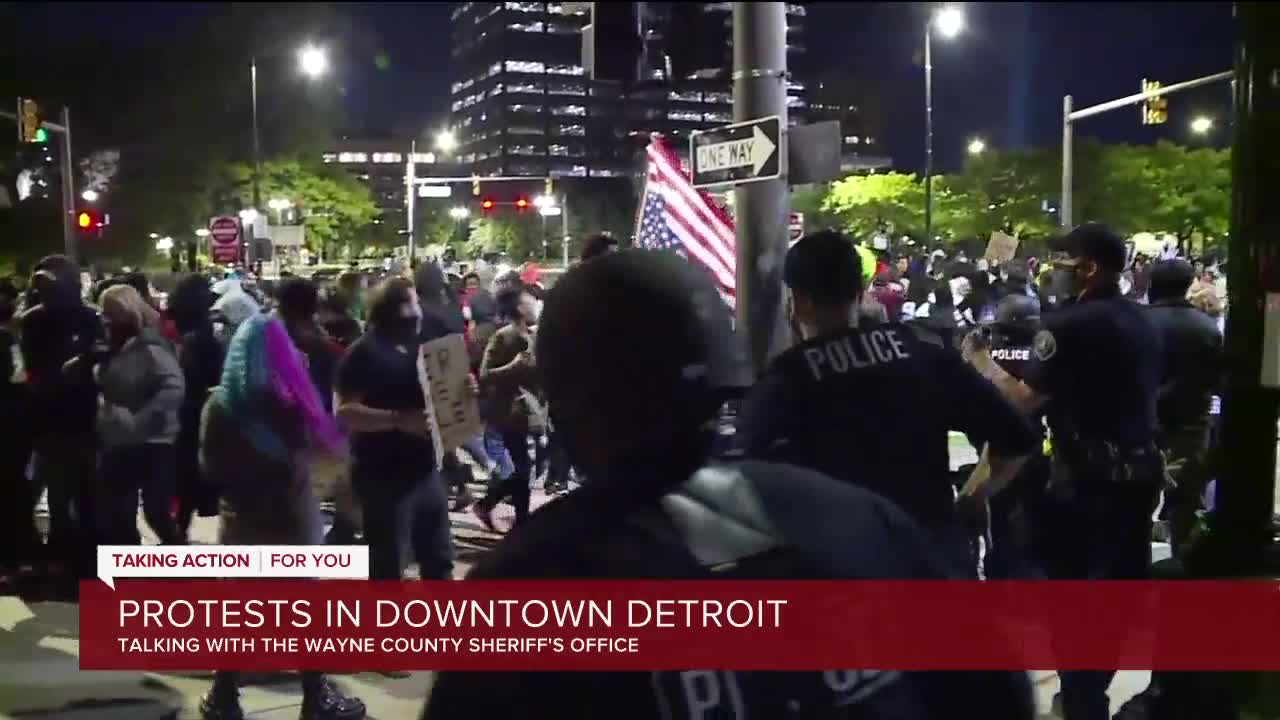 Related: Third day of protests planned in Detroit after killing of George Floyd

He also talked about the protests in downtown Detroit and across the country calling them "horrific."

"This type of experience is going to result in feelings of fear, angst, anxiety, and it's just frustrating. You're seeing that play out across the country right now. People have not been heard and they don't know how to express themselves," Benson added.

He added that the protests during the day are peaceful but once night comes, the images he sees are horrific.

As the third day of protests are planned in the city, Benson said he supports the peaceful protests that have been going on during the day, but for the people who are coming at night to throw rocks at police and stir things up, Benson said he wants them to not come back to the city.