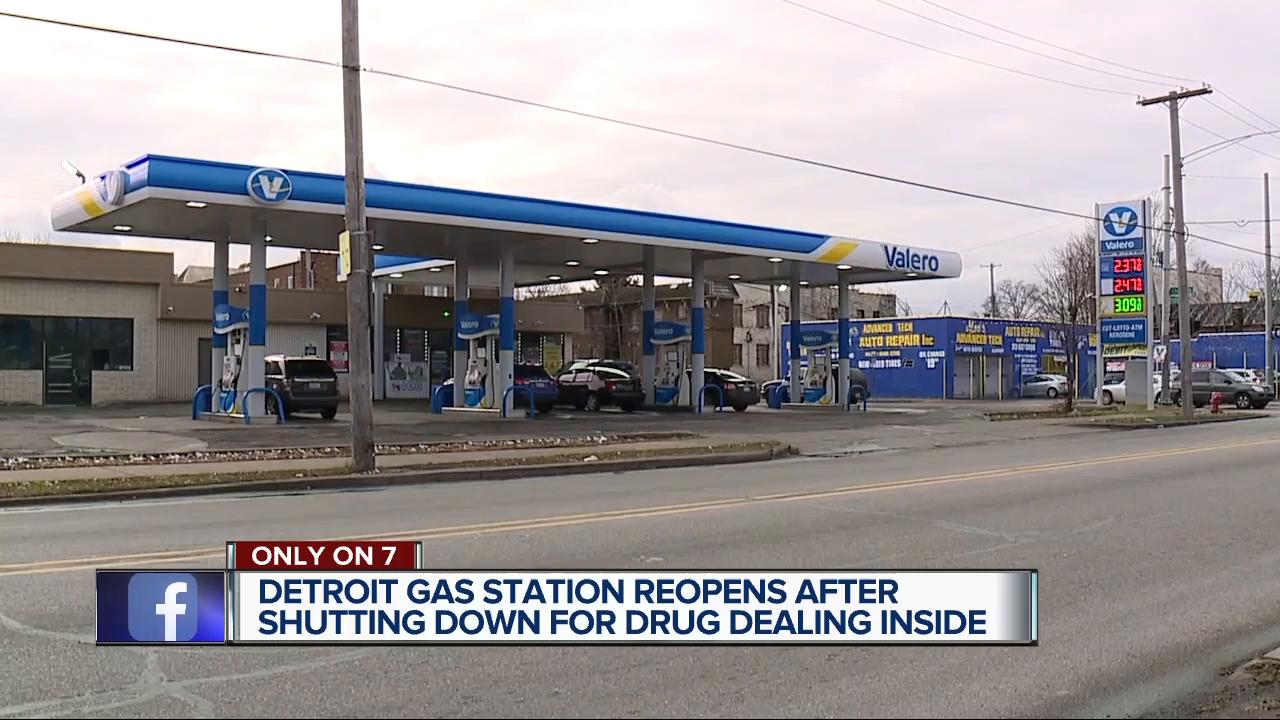 A Detroit gas station punished by the city for allowing drugs to be sold inside, is getting a second chance at cleaning up their act. 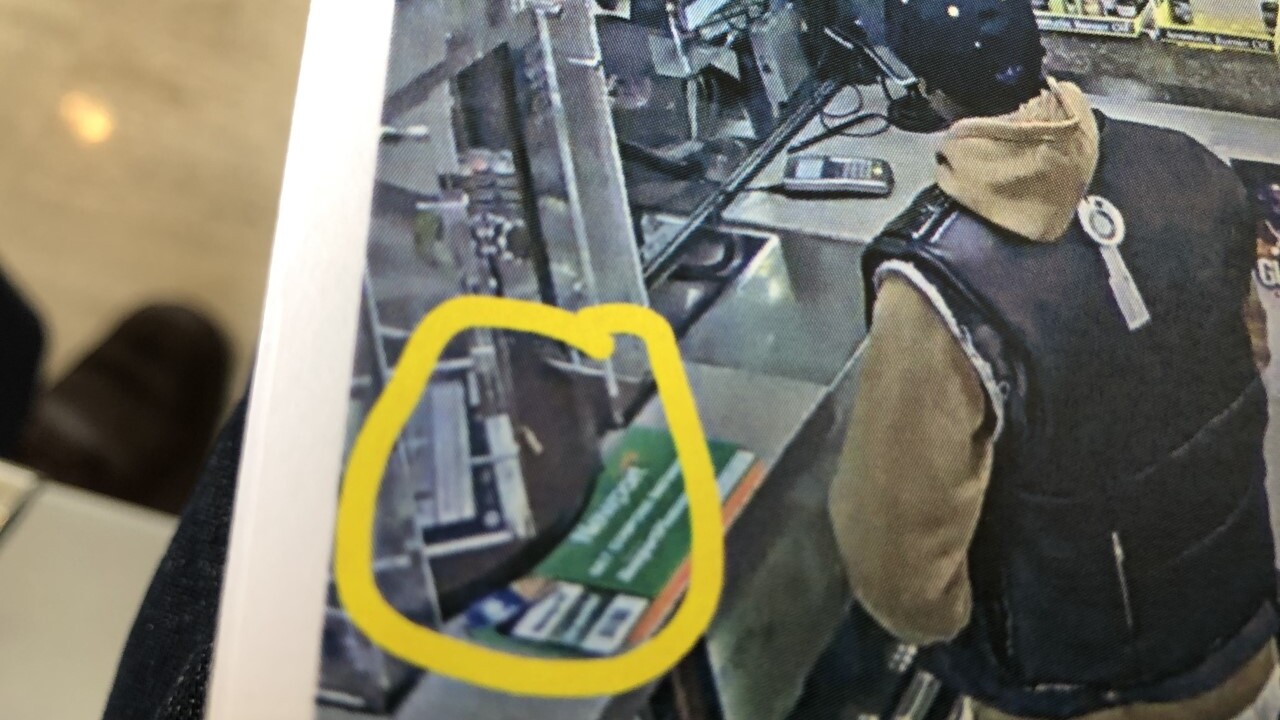 DETROIT (WXYZ) — A Detroit gas station punished by the city for allowing drugs to be sold inside, is getting a second chance at cleaning up their act.

Attorneys for the city of Detroit say there’s “no excuse” for drug dealing by various individuals at the Valero gas station at 7 Mile & Chalmers on the city's east side. It’s the reason they were shut down. Now, they’re back open but under close watch.

“They have to follow the rules of the settlement or they could be shut down again” says city attorney Doug Baker. The station is a part of the city’s Green Light monitoring program, but that didn’t seem to discourage criminal activity that led to a 45-day shut down.

The city also says the business operated without a valid business license for a period of time. Police also obtained surveillance images that showed some of the drug activity, attorneys referenced when reaching a settlement with owners.

When we visited the business to get a response, a worker locked the door and refused to speak with us about problems dating back 18 months.

Detroit’s law department is pledging to hold the place accountable now that they’ve re-opened. We’ll stay on top of this to make sure the business keeps its word.