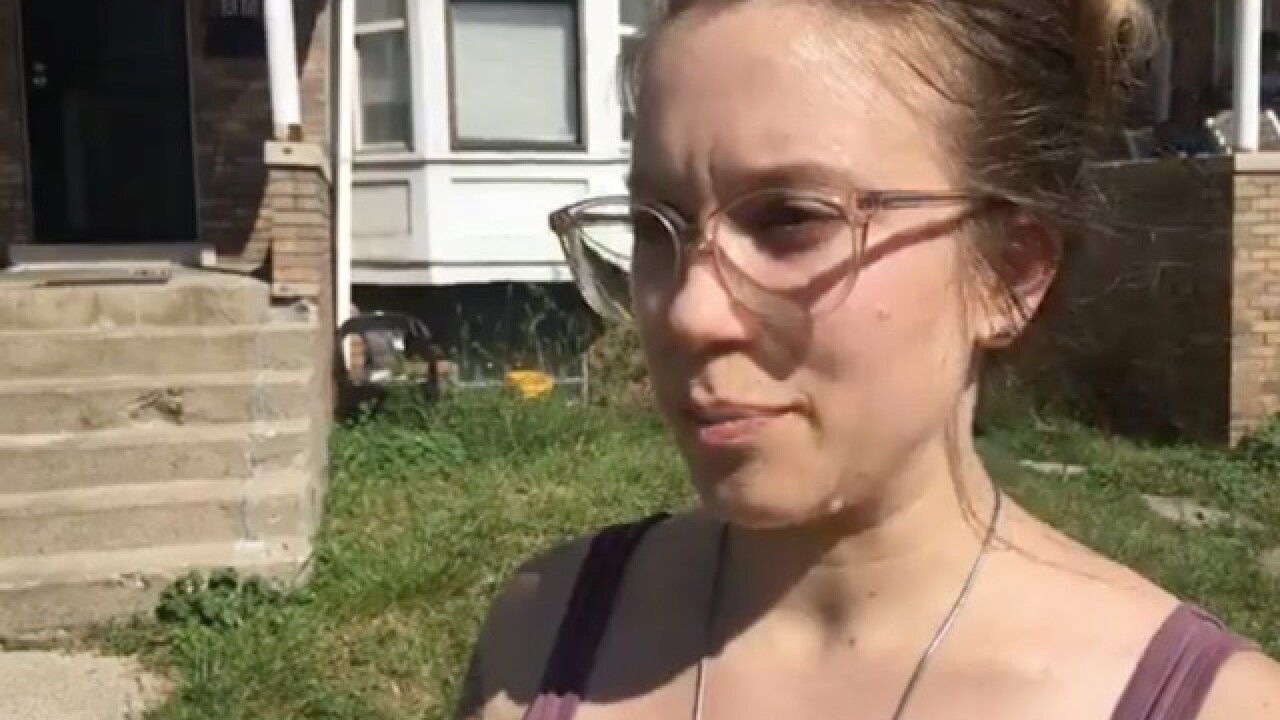 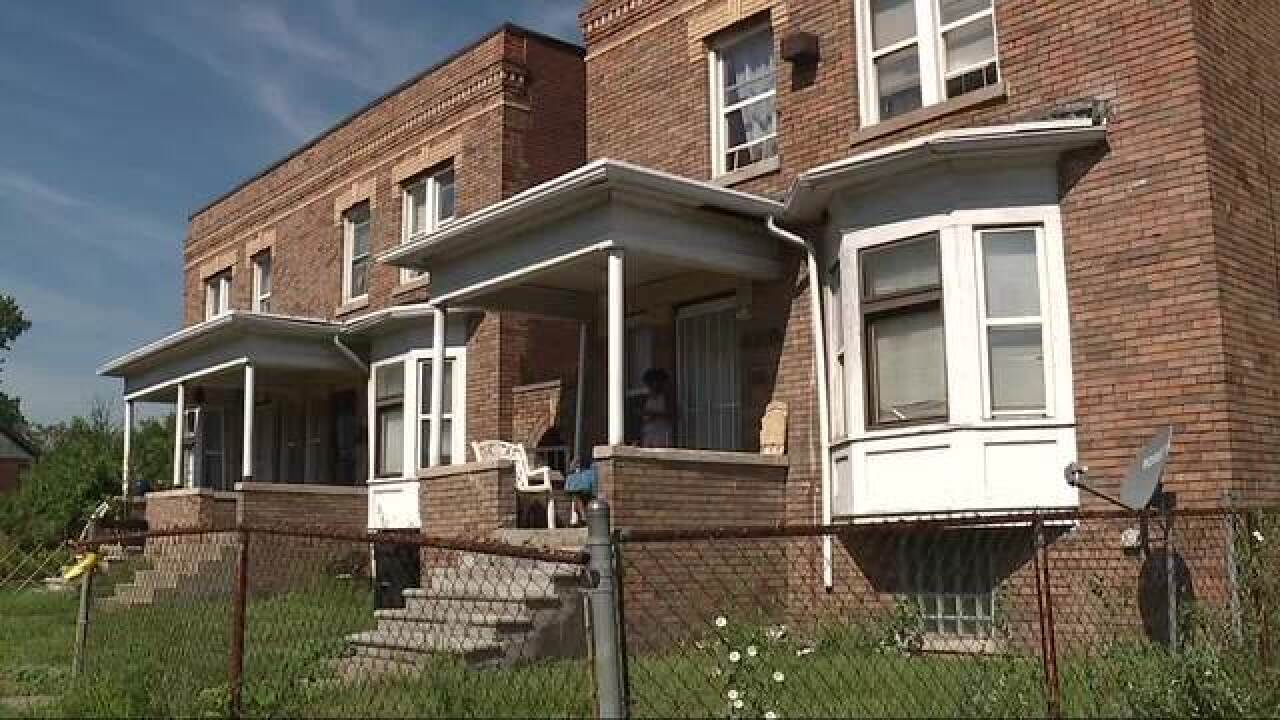 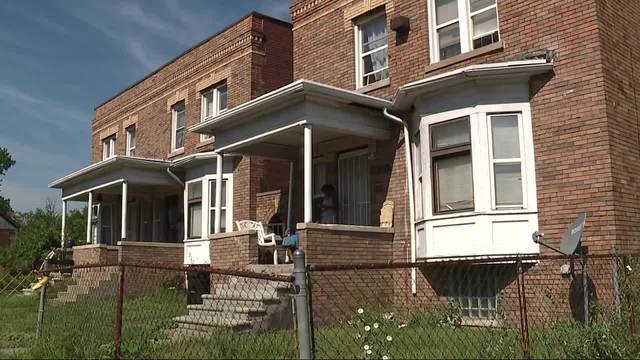 A Detroit landlord is in hot water with the city officials after being accused of ignoring repairs on emergency violations at an apartment complex.

Tenants have described Danielle Davis as a "slumlord" who is putting people who live in the complex in serious danger. Some even say they have been retaliated against for speaking up, citing the landlord would threaten them with eviction.

Stacy Hicks, a tenant at the complex on West Euclid Street, says, "Every time it rains, it's like a waterfall."

Laura Casati, another tenant, says there are "very faulty corroded fuse boxes" in the apartment and that their concerns have "just been ignored."

Both say they have video of things like massive holes in porches and crumbling crumbling ceilings.

According to the City's Buildings, Safety Engineering and Environmental Department (BSEED), they are fully aware of the issues.

The city has issued misdemeanor tickets for the emergency violations and if nothing is fixed, Davis could face a 60-day jail term, according to the city spokespersosn.

Action News reached out Davis' attorney, but we have not received any comment.