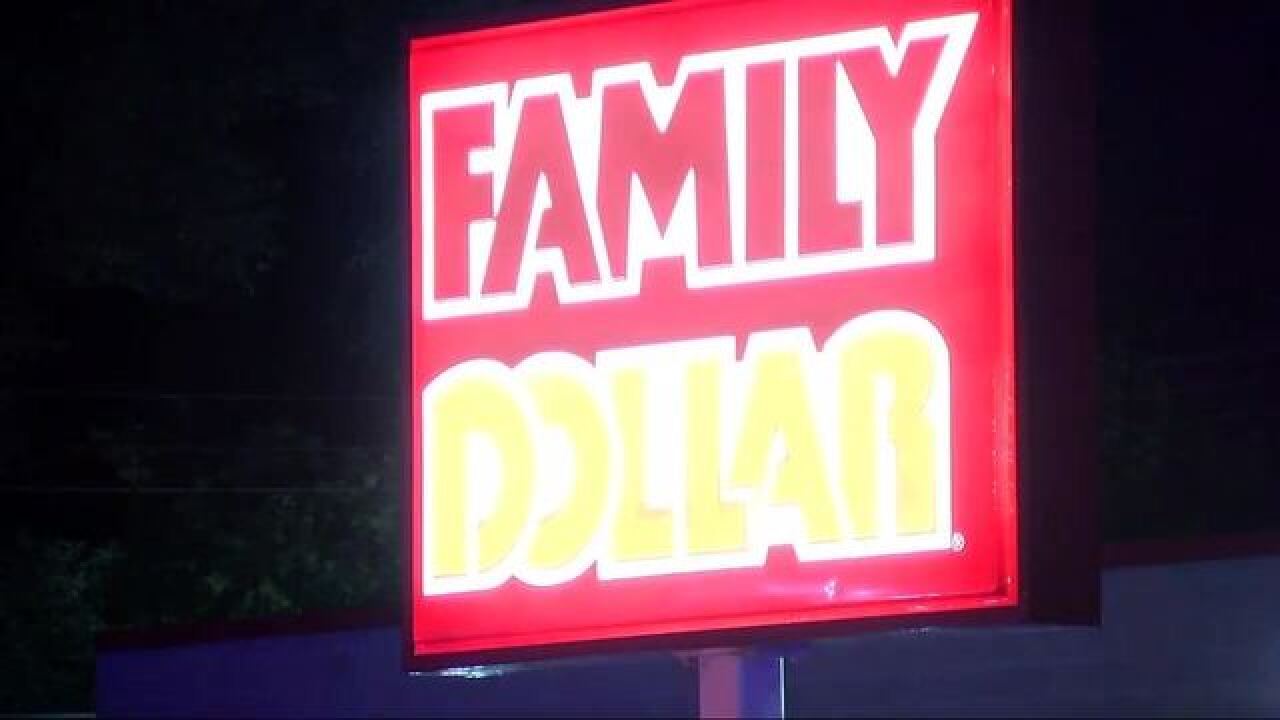 The Wayne County Prosecutor's office has charged a Detroit man in connection to the armed robbery of a Family Dollar on Sept. 10.

On the evening of Sept. 10, Thompson-Moore and another male suspect entered the Family Dollar armed with handguns and demanded cash. The female teller told the men only the manager could open the register. The suspects then ordered the manager to give them cash. Officials say the men also took a wallet from a 25-year-old woman in the store at the time.

Reports say the security guard emerged from the back of the store and fatally wounded one of the robbery suspects. As the other suspect exited through a side door, he encountered the security guard, shot him and ran off.

When police arrived to the scene, they found the wounded security guard in the bathroom and took him to a local hospital for treatment. Officers also found the body of the male robber shot. He was pronounced dead at the scene.

Thompson-Moore, the suspect who shot the security guard, was later identified and arrested.

Thompson-Moore has been charged with several counts including assault with intent to murder, armed robbery, and carrying a dangerous weapon with unlawful intent.