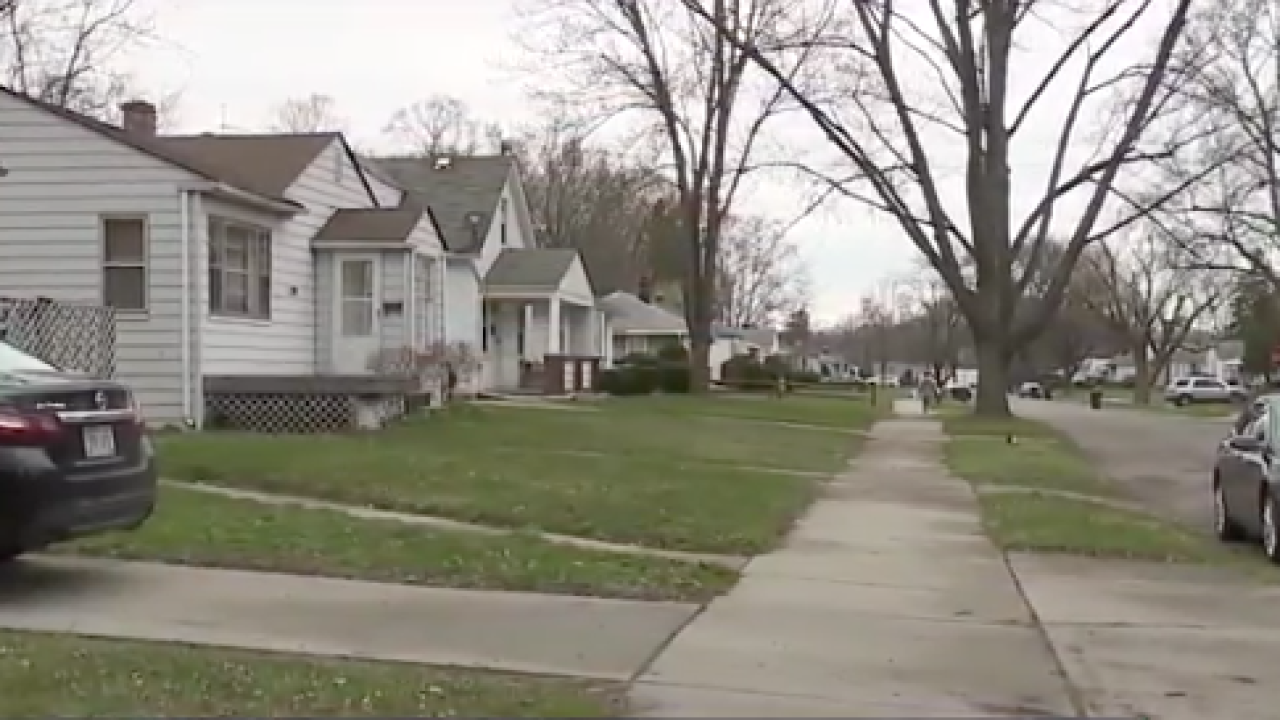 DETROIT (WXYZ) — A Detroit man who was charged in early 2019 in the fatal shooting of his neighbor was found not guilty by a jury in August.

Chazmun Conley was charged with second-degree murder and felony firearm in the death of 49-year-old Marc Williams on April 15.

On August 14, Conley was found not guilty.

Conley's defense attorney argued that there was a struggle between the two neighbors that escalated regarding a privacy fence. Other neighbors claim there had been a long-going feud between the two. That's when Conley defended himself on his own property, the attorney told the judge.

No further details have been released on this case.