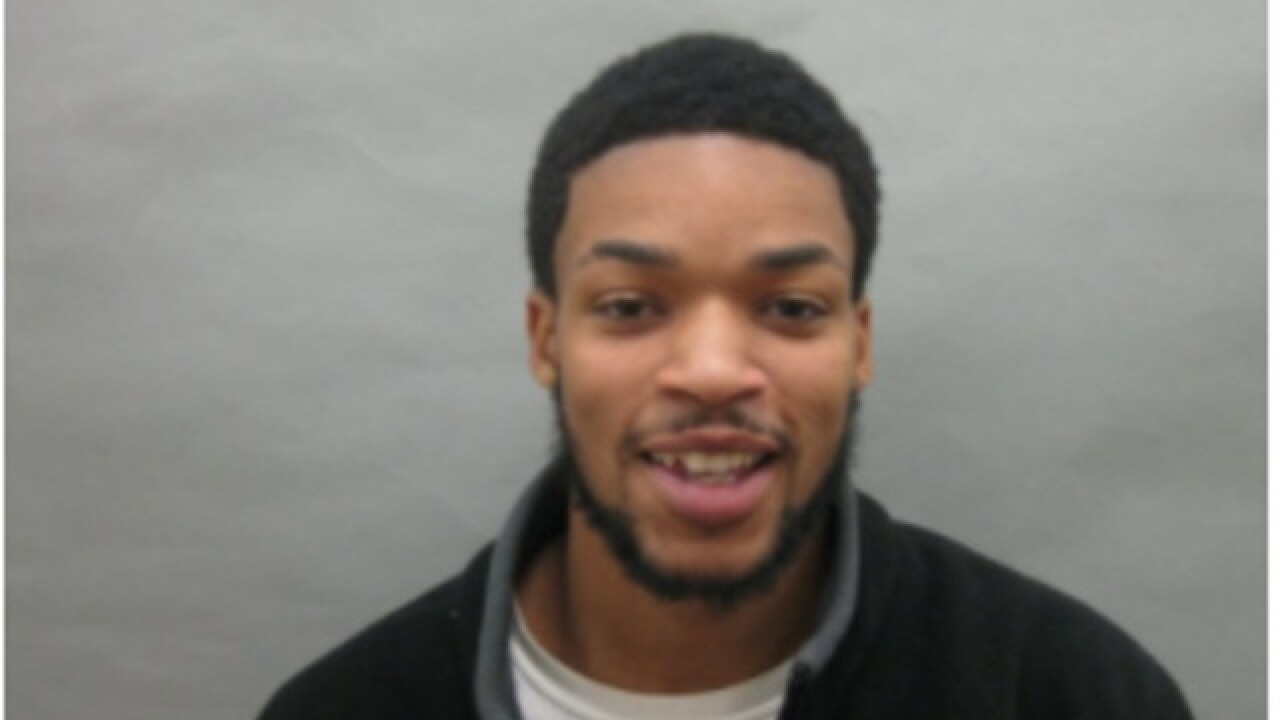 A 21-year-old Detroit man will be sentenced in connection with the shooting of an 8-year-old girl.

Damond Reeves was charged with four counts of Assault with Intent to Murder, one count of Carrying a Concealed Weapon, and five counts of Felony Firearm.

On March 23, according to police, Reeves was asking customers for cigarettes when he said that if he didn't get them, it was "about to go down."

Keri Philson was taking her daughter Kaya to school when she heard her screaming mommy.

Kaya was sitting in the back seat of the car when a bullet hit her.

“Once he started shooting and I heard a boom I jumped and I got shocked, and once I felt, I felt wet stuff in my coat and I didn't know what happened, so I started panicking,” said Kaya.

Kaya’s mother says her daughter is lucky to be alive but knows this incident could have been a lot worse.