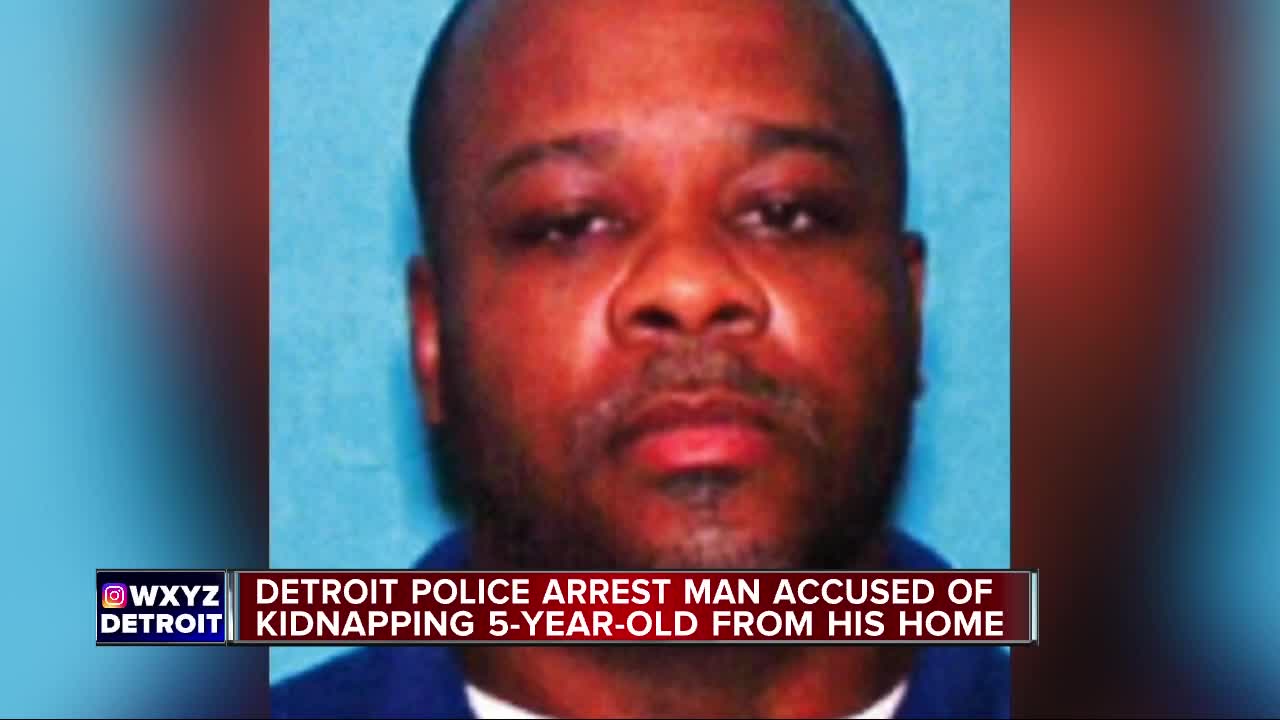 Detroit police say a 5-year-old boy who went missing on Thursday night and was found safe on Friday afternoon was kidnapped. 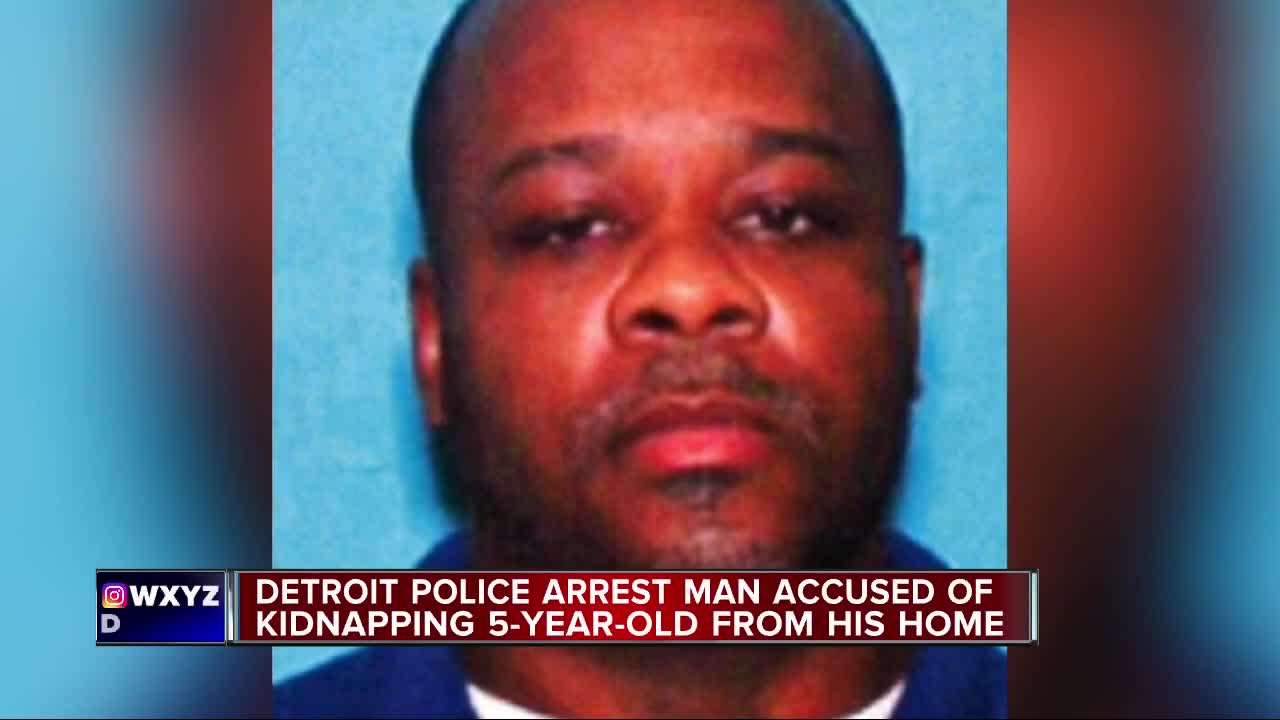 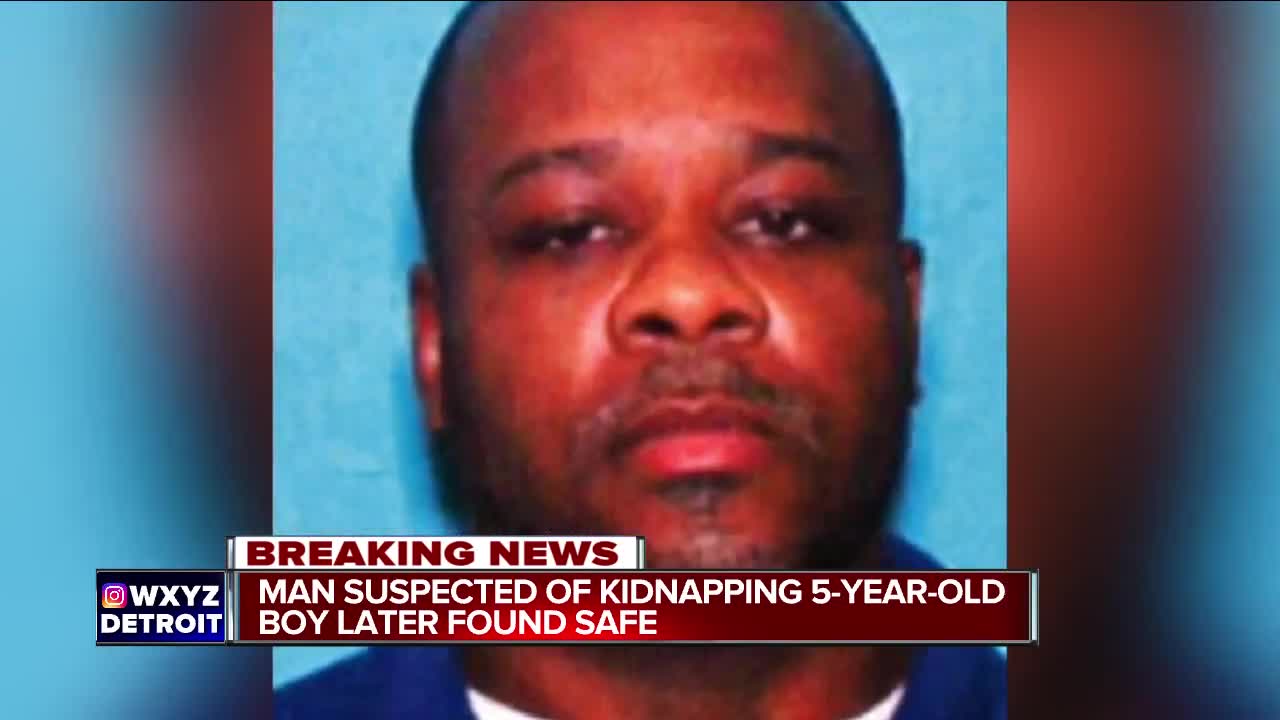 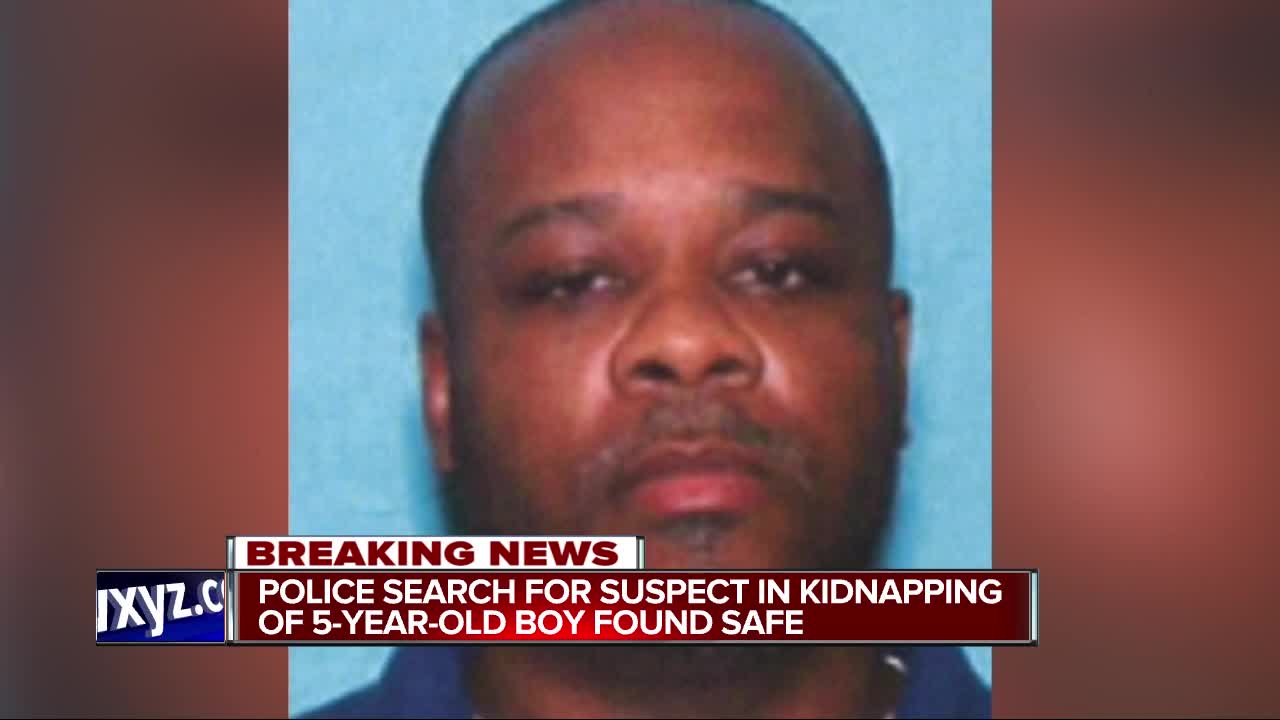 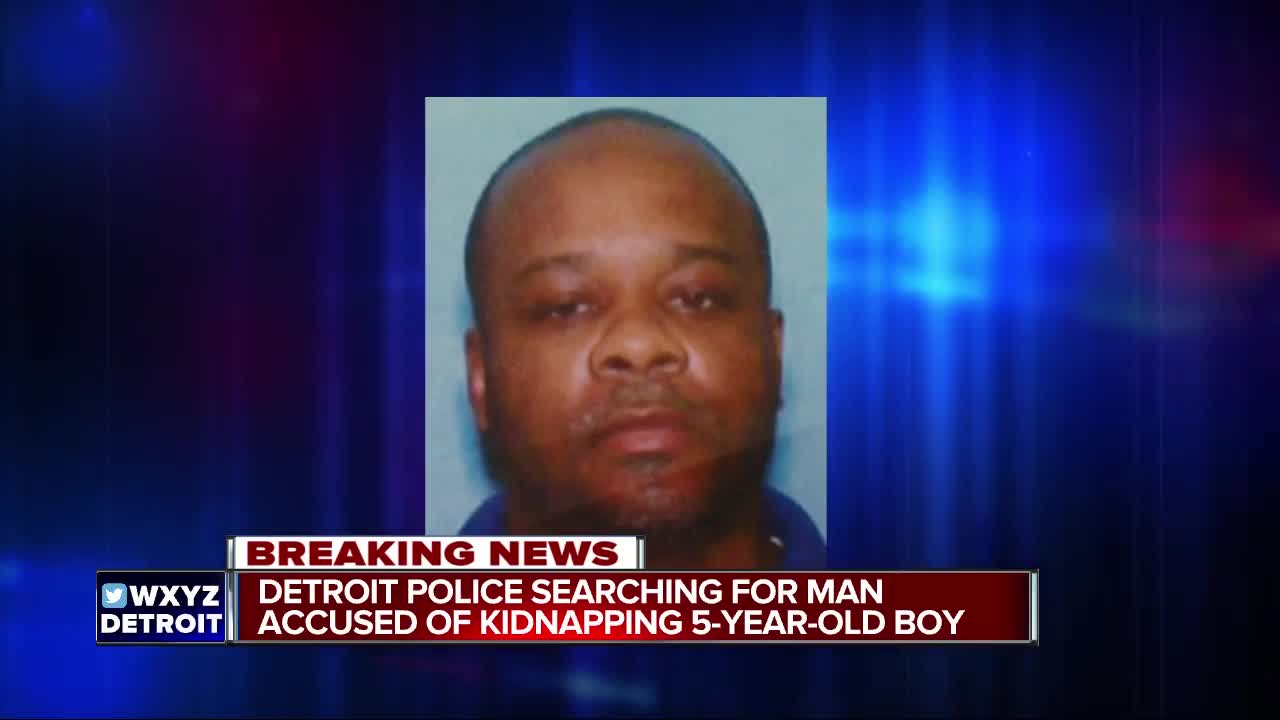 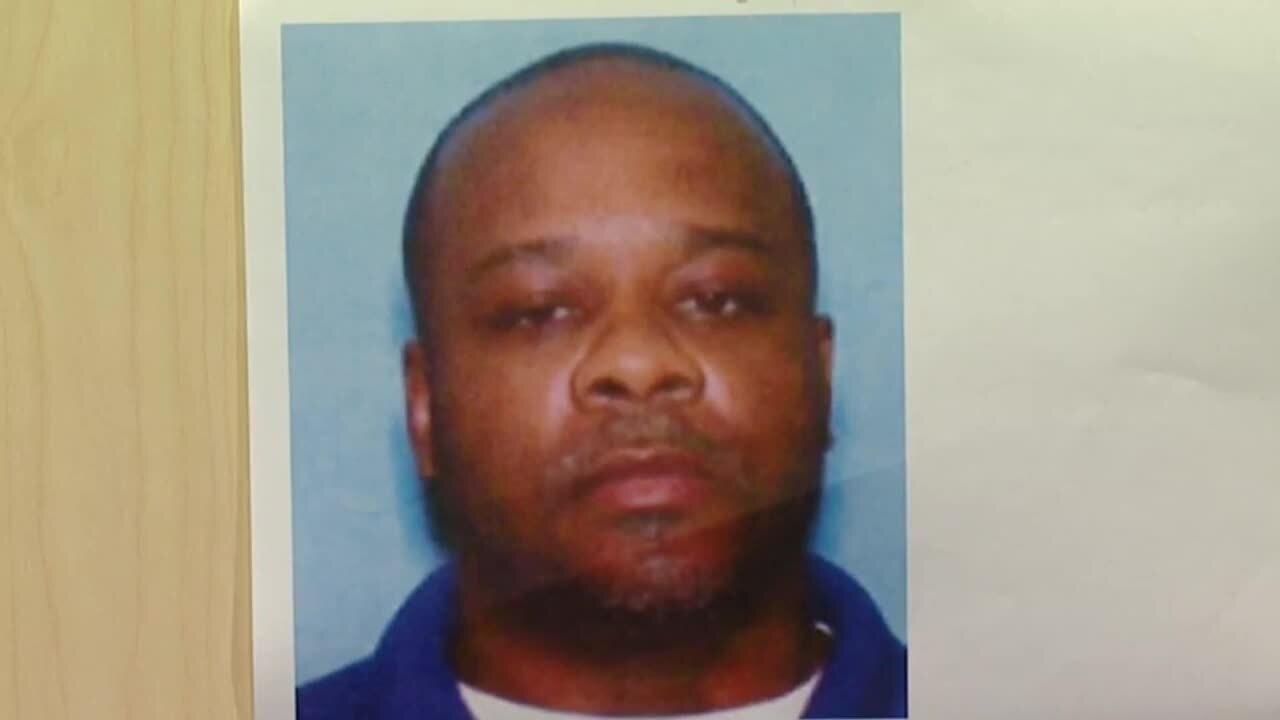 DETROIT (WXYZ) — Detroit police say a 5-year-old boy who went missing on Thursday night and was found safe on Friday afternoon was kidnapped.

According to police, they believe 5-year-old Marcus Pruitt was kidnapped from the front of his home. A possible motive in the case has not been released.

Police say the suspect is 39-year-old Davelle Stevenson, who is described as a black male, 39-years-old, with medium complexion, 5-feet-4 and weighing 200-225 pounds. He was last seen wearing a black baseball cap, black jacket, Timberland boots, dark jeans and safety glasses. He was taken into custody Friday night in the 7000 block of W. Outer Drive, hours after Pruitt was found.

According to police, they are thankful that Pruitt was found about a mile from his home, and he is at the hospital being evaluated.

Police say the suspect is the same man they mentioned was riding a red moped in front of the house.