Detroit rapper's 'Popeyes Got Roaches' spoof will crack you up 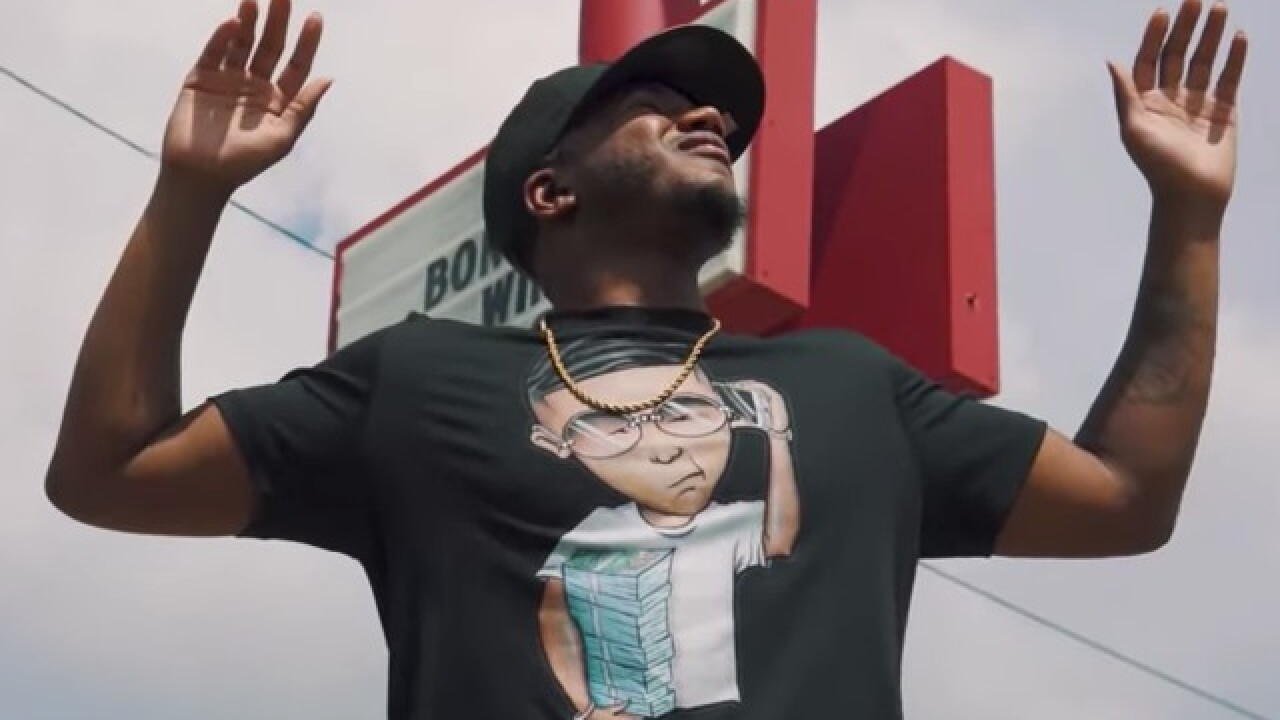 Yet another video about the dirty Popeyes Louisiana Kitchen in Detroit has gone viral.

And this one is also from a former employee at the fast food restaurant on Gratiot Ave. near 7 Mile.

Detroit Rapper Gmaccash posted “Popeyes Got Roaches” on Youtube yesterday and it already has thousands of views.

The spoof shows a heartbroken Gmaccash, who asked not to use his real name, learning about the news that Popeyes has roaches. A video posted on Facebook earlier this week from an employee at Popeyes showed deplorable conditions as she quit the restaurant and walked out. The restaurant closed on Tuesday, and the Detroit Health Department says it remains closed until all violations are fixed and inspected.

Gmaccash told WXYZ he worked at that Popeyes location from 2011-2013 and even managed several other locations in the area.

In fact, his friends and fans even call him “The Chicken Man” because his first song about how good Popeyes chicken tastes went viral in 2016.

But Gmaccash admits he hasn’t gone back to the 7 Mile Popeyes location in years.

“I don’t eat at that Popeyes since I worked there because I knew it was dirty,” he said.

Gmaccash, who calls himself the “funniest rapper you know” on Instagram, said he wanted to make the video for laughs… Mission accomplished.