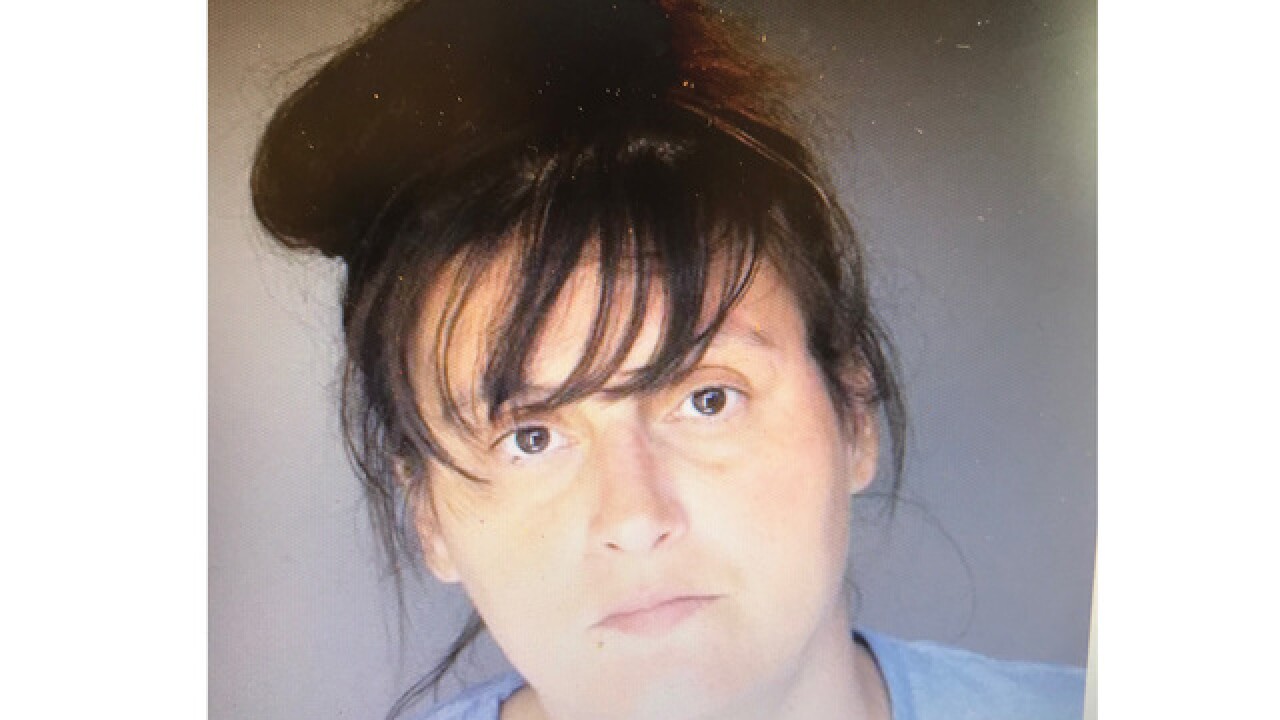 Nicole Worley surrendered to Dearborn Police Wednesday night after seeing herself on Detroit's Most Wanted.

Worley previously confessed to sexually assaulting a young girl and then disappeared.

A mother of six, police say Worley doesn't have custody of any of her children after spending five years in prison.

“The crimes that she originally did that she confessed and pled guilty to are just horrific, it involves a child, and we don’t see too many of these happen with a mother of six,” said Deputy U.S. Marshals DFAT Supervisor Aaron Garcia.

Police say Worley was absconding parole and failed to register as a sex offender. Authorities had been looking for her since July 2017.