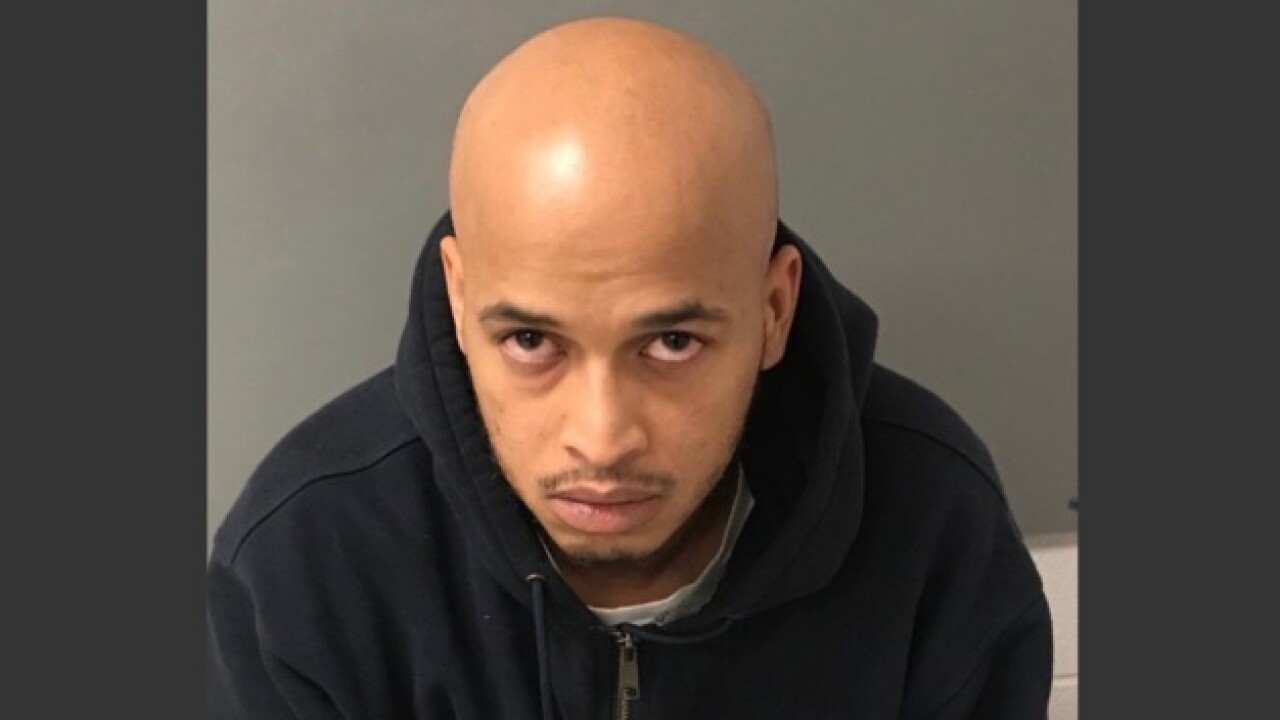 Another one of Detroit's Most Wanted is off the streets.

Terrance Poindexter was arrested in Dunbar, West Virginia. He initially barricaded his door, but later admitted who he was.

He was charged with moving huge quantities of heroin from Detroit to North Carolina.

Poindexter was initially caught after a sting that brought a drug ring down but was accidentally released due to a paperwork error.

“This guy gets released, administrative error, don’t know how this happened but he’s back on the street again – all done in error,” said Deputy Aaron Garcia, U.S. Marshals supervisor.