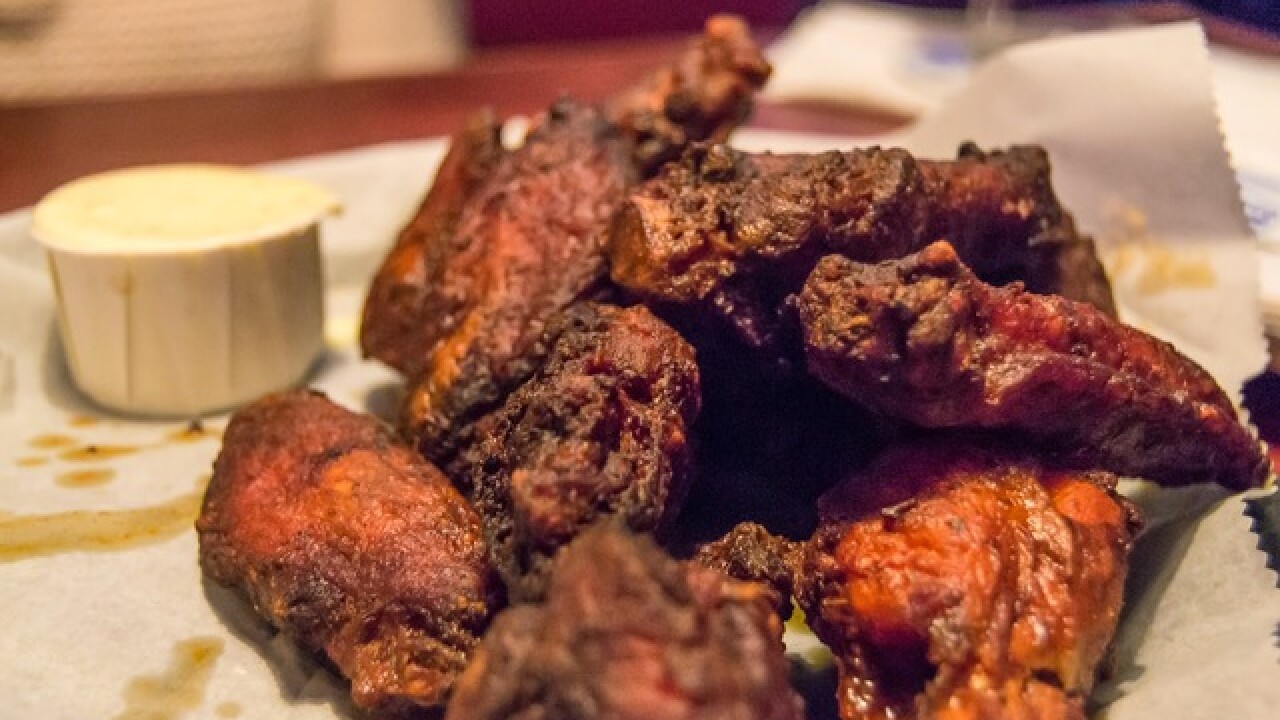 A Detroit chicken wings spot has been named one of the best for wings in the country.

Thrillist listed the 21 best chicken wing restaurants in the United States, and Sweewater Tavern was among those 21 unranked spots.

They write, "A Bricktown institution housed in one of the Motor City’s oldest buildings (well, at least the original location is… they’ve got four now), Sweetwater ditches the practice of offering a bajillion different sauce options to specialize in only one, and it’s frequently heralded as Michigan’s best wing. Using meat straight from the Eastern Market, each wing takes a 24 hour marinade bath before arriving at your table cooked to perfection: not too saucy, with spice, salt, and vinegar permeating every bite."

Also on the list is Buffalo's Anchor Bar, which recently opened up a spot in Rochester Hills.

Sweetwater has its main location in Detroit with other express locations on McNichols in Detroit, Northwestern in Southfield, Harper Ave. in Detroit and one in Fort Myers, Fla.