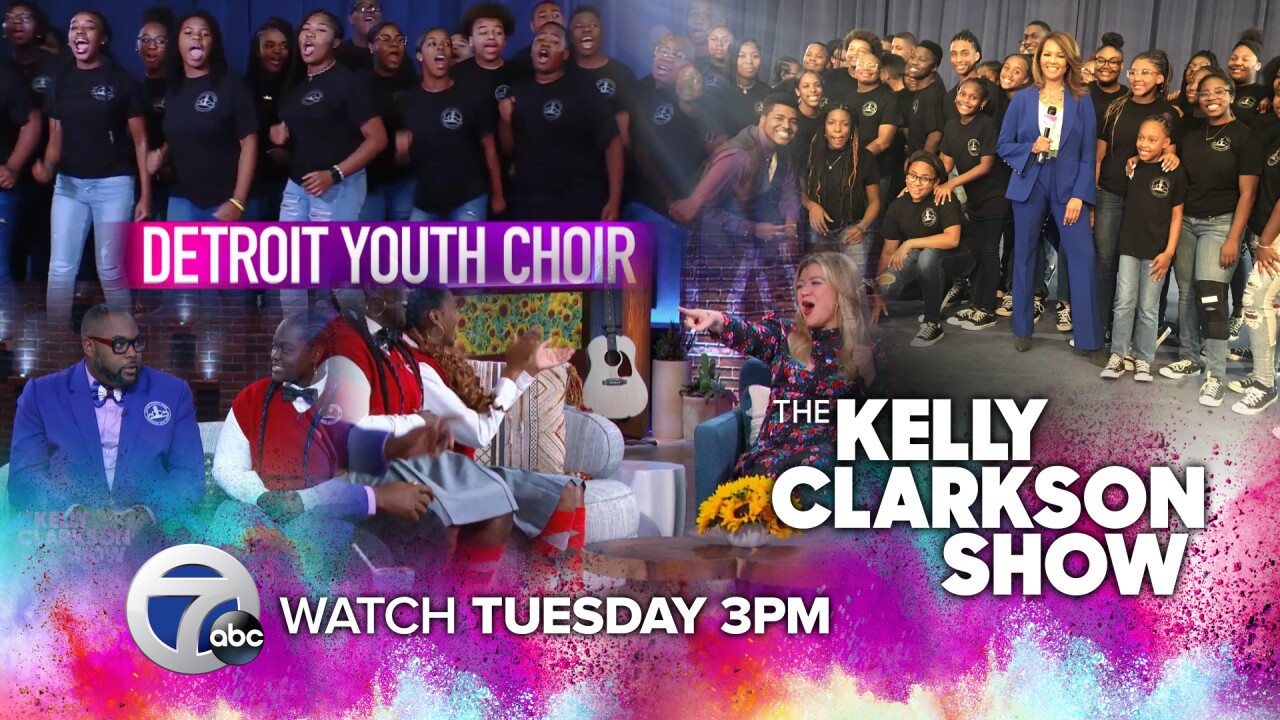 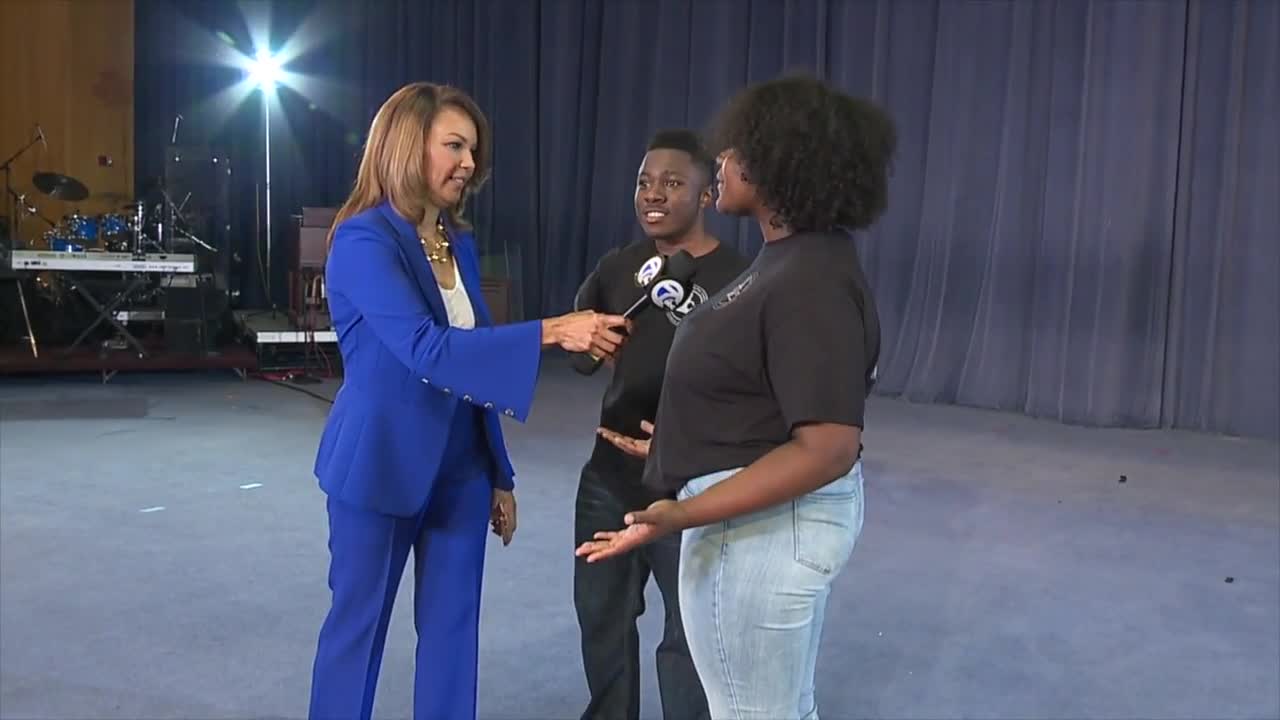 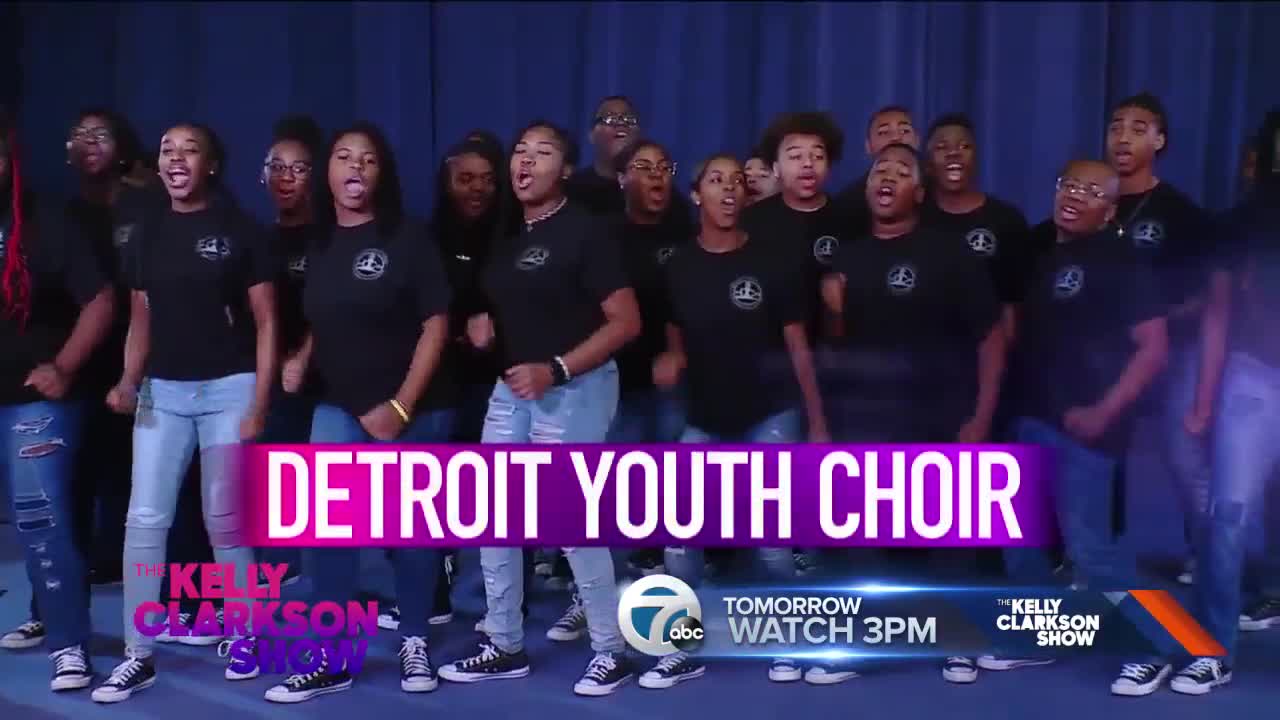 They captivated primetime TV with their epic run and 2nd place snag on “America’s Got Talent,” now theDetroit Youth Choir is taking on daytime talk.

The nearly 50-person choir will perform on “The Kelly Clarkson Show,” airing Tuesday at 3 p.m. on WXYZ-TV ABC (Channel 7).

“The Kelly Clarkson Show” launched in September and is nationally syndicated. Clarkson is a 3-time Grammy winner and got her start when she won the first season of “American Idol” in 2002.

She invited Detroit Youth Choir Director Anthony White and several choir members to appear on the show, filmed in Los Angeles, for an in-studio segment and then “The Kelly Clarkson Show” had the DYC perform live from Greater Grace Temple via a remote satellite.

Detroit Mayor Mike Duggan also spoke with Clarkson about giving the choir a key to the city. Since Duggan became mayor in 2014, he’s given a key to Big Sean, Berry Gordy, Aretha Franklin, Stevie Wonder, the Jackson 5 and Lily Tomlin.

Although the DYC didn’t win the first-place prize of $1 million on AGT, several Detroit-based foundations and local businesses leaders secured a $1 million endowment for the choir anyway.

They were awarded the money during a special homecoming celebration at Campus Martius after they returned home from AGT.