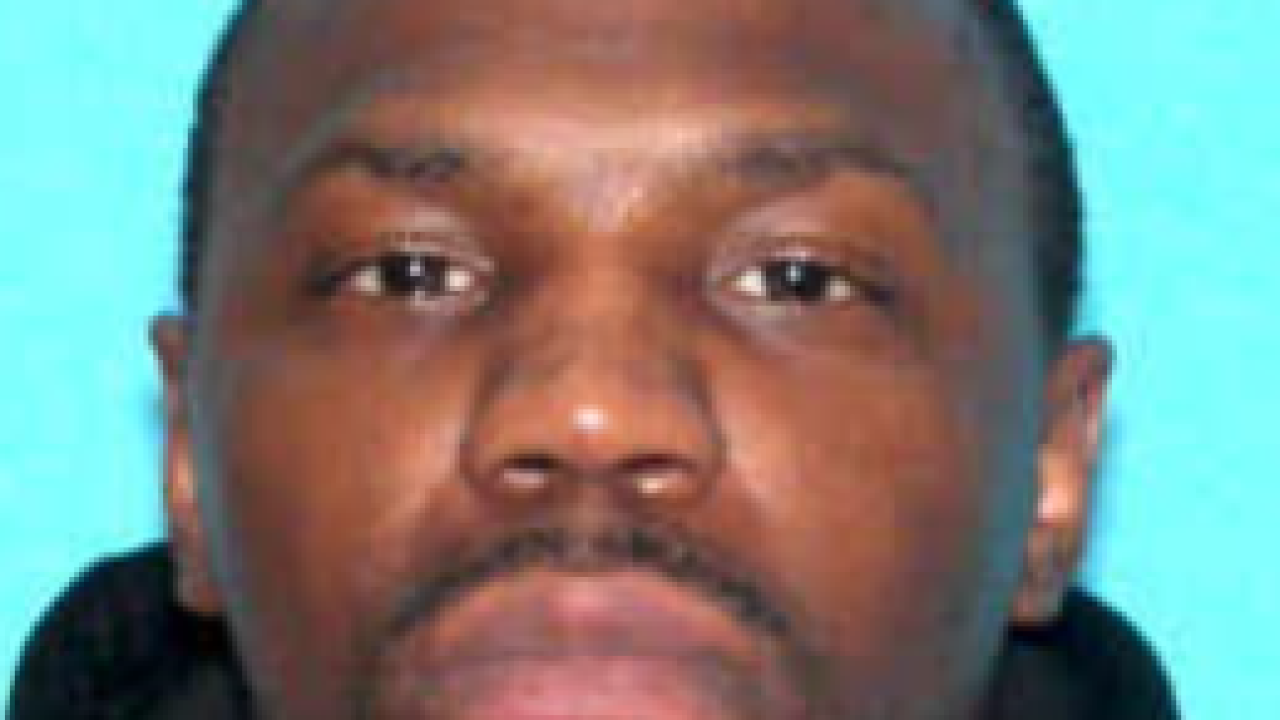 (WXYZ) — Another one of Detroit's Most Wanted has been captured, thanks to a viewer tip.

Darryl Gillium-French was arrested in the Escanaba area. He had a large criminal history, with arrests including narcotics, rape, homicide, weapons and forgery. New local charges were added for possession with intent to distribute a controlled substance.

Gillium-French walked out of the front door of a halfway house, which is supposed to be a place of rehabilitation.

"They try to help you out, get you involved with the community, get a job, learn some skills – get you ready for the real world again after you have been incarcerated for a while," said Assistant Chief Deputy U.S. Marshal Aaron Garcia.

Gillium-French was most recently sentenced to 65 months in prison for selling heroin.