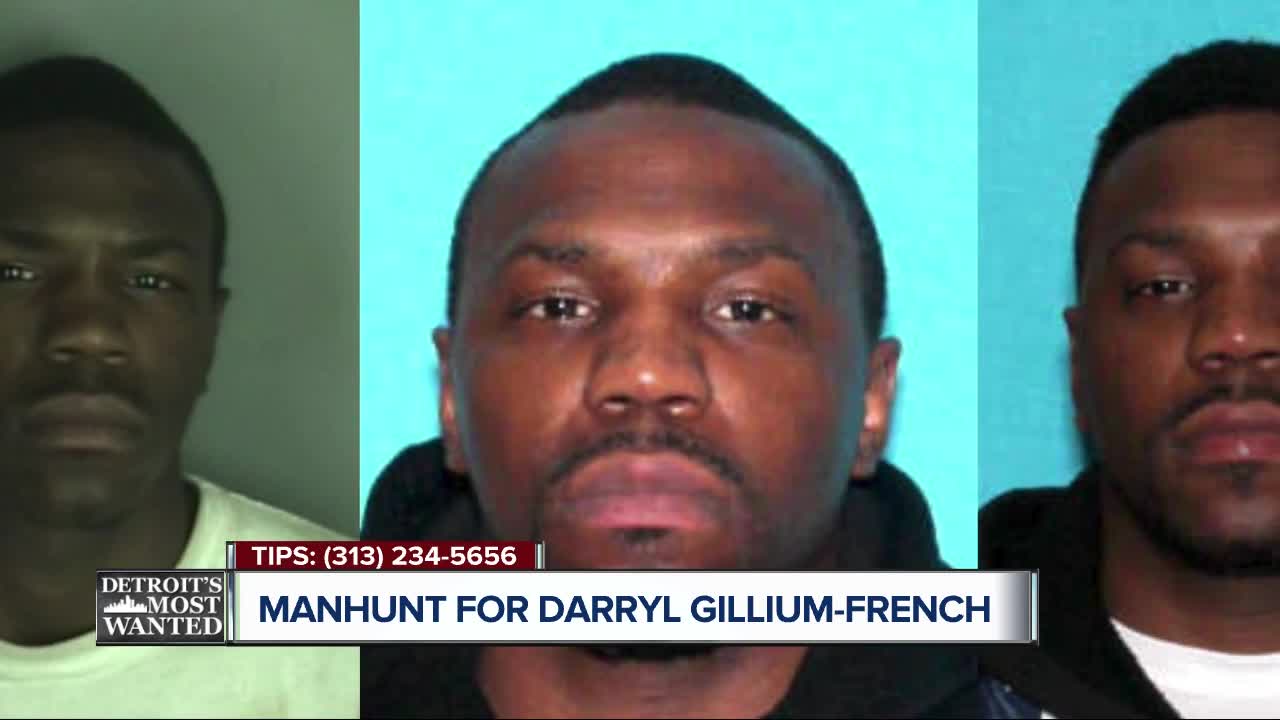 U.S. Marshals aren't messing around this week as they try to track down a fugitive convicted of several heinous crimes. 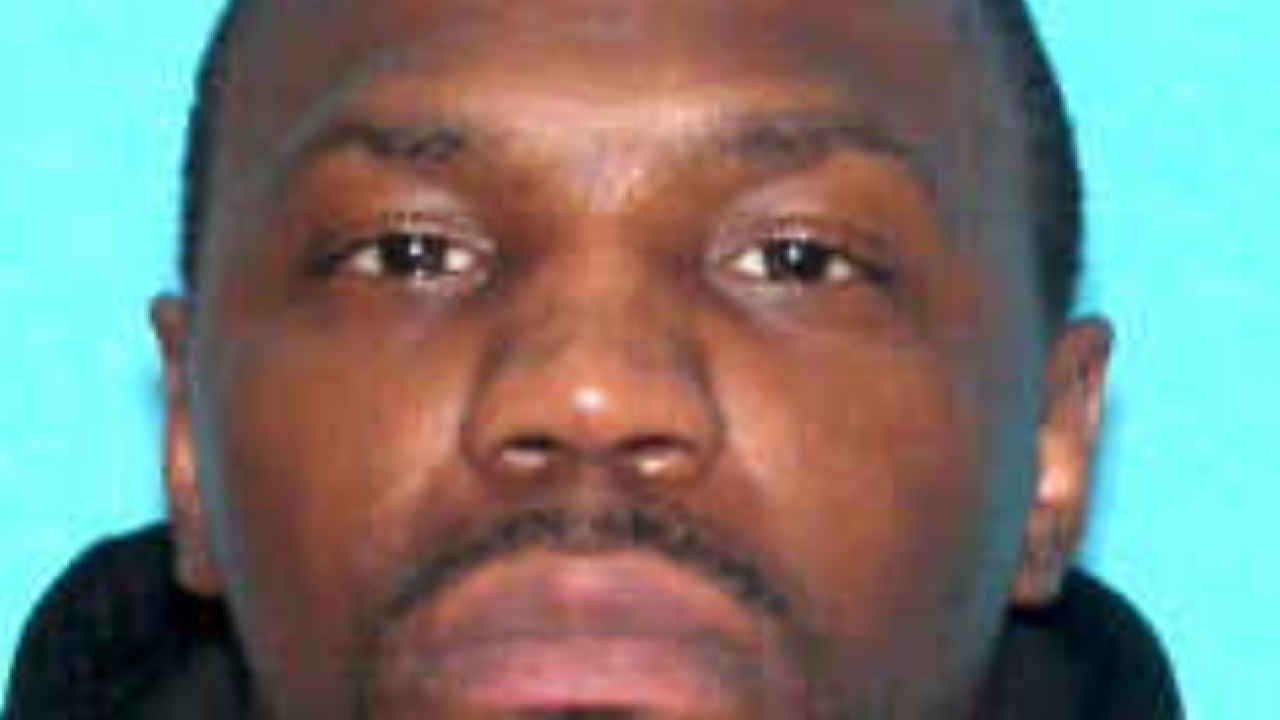 DETROIT (WXYZ) — U.S. Marshals aren't messing around this week as they try to track down a fugitive convicted of several heinous crimes.

A halfway house is supposed to be a place of rehabilitation and proving you’re ready to be back out in the community, but Darryl Gillium-French walked right out the front door.

"Instead of being out looking for a murderer right now, we’re looking for someone who was given the opportunity to do the right thing," said Assistant Chief Deputy U.S. Marshal Aaron Garcia.

That chance comes with trust – and consequences if you break the rules – and that’s why the U.S. Marshals say finding 29-year-old Darryl Gillium-French is priority number 1.

"They try to help you out, get you involved with the community, get a job, learn some skills – get you ready for the real world again after you have been incarcerated for a while," said Garcia.

Gillium-French was most recently sentenced to 65 months in prison for selling heroin but his rap sheet tells a violent story.

"This guy has a large criminal history, I mean he has arrests for narcotics, rape, homicide, weapons, forgery," Garcia said.

A west side halfway house is where the Marshals say Gillium-French packed up and took off – and now they need your help to find him.

"The government is trying to provide them help, they don’t want the help – if they walk away, we’re looking at charging these people federally with a completely new case of escape," said Garcia.

Darryl Gillium-French is 5-feet 6-inches tall, about 145 pounds, and the Marshals say he could be hiding anywhere from Detroit to the Upper Peninsula.

"He has ties to the Detroit area, also Escanaba, Michigan," said Garcia.

As always, there’s a cash reward for any information leading to the arrest of Darryl French-Gillum. Call the U.S. Marshals anytime at (313) 234-5656.