Henry Ford, wanted for stealing from cars in metro Detroit, arrested in Inkster 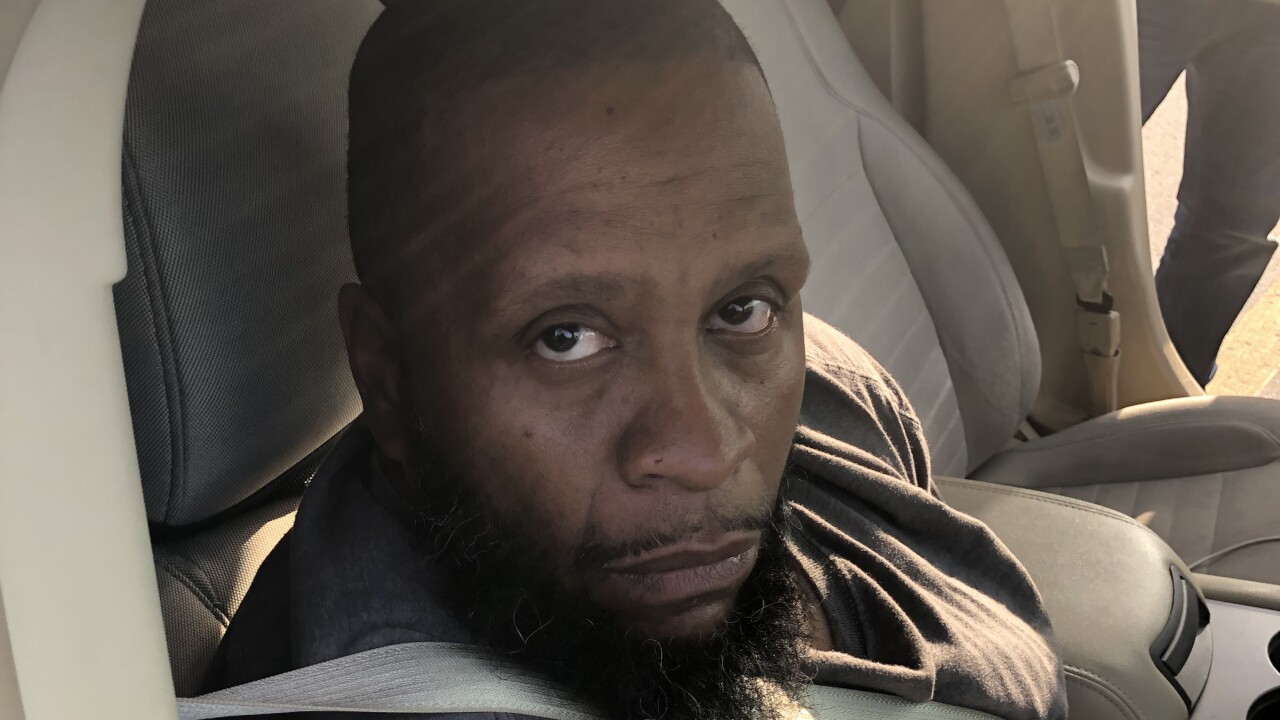 INKSTER, Mich. (WXYZ) — Another one of Detroit's Most Wanted is off the streets.

Ford, 49, was wanted for stealing from cars across metro Detroit. Police said he served prison time for the crime, but reportedly cut off his tether. He allegedly stole GPS units out of cars.

The U.S. Marshals say when Ford decided he should be off parole, he sent the Michigan Department of Corrections a note, right along with the tether he cut from his ankle.