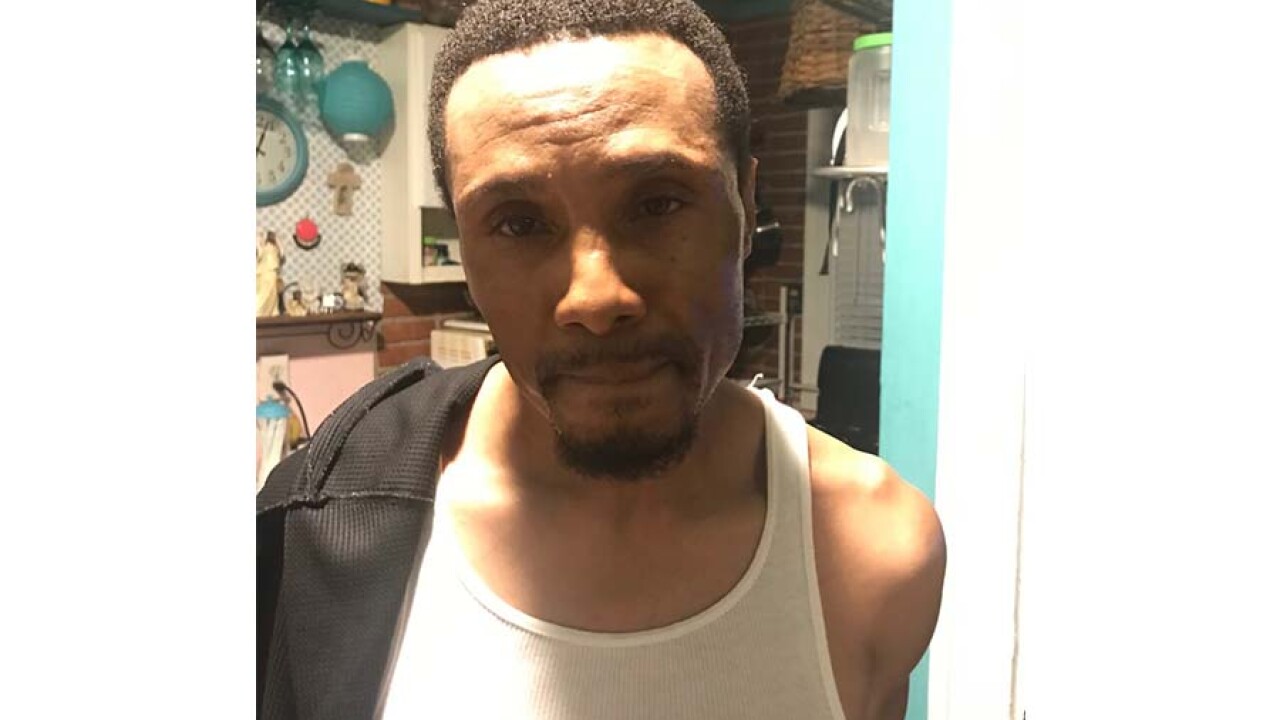 DETROIT (WXYZ) — A viewer tip led to the arrest of Detroit's Most Wanted fugitive Samuel Looney.

He was arrested on Detroit's west side Saturday, June 29.

Looney was featured on 7 Action News' Detroit's Most Wanted after U.S. Marshals say he stabbed his boyfriend and left him to die, then he took off with the victim's car.

RELATED: Detroit's Most Wanted: Samuel Looney stabbed his boyfriend and left him to die

Looney, 48, is a third-time habitual offender, and was believed to have been bouncing from shelter to shelter on Detroit’s west side.