Doctor and daughter die in murder-suicide; family, friends speak out about loss 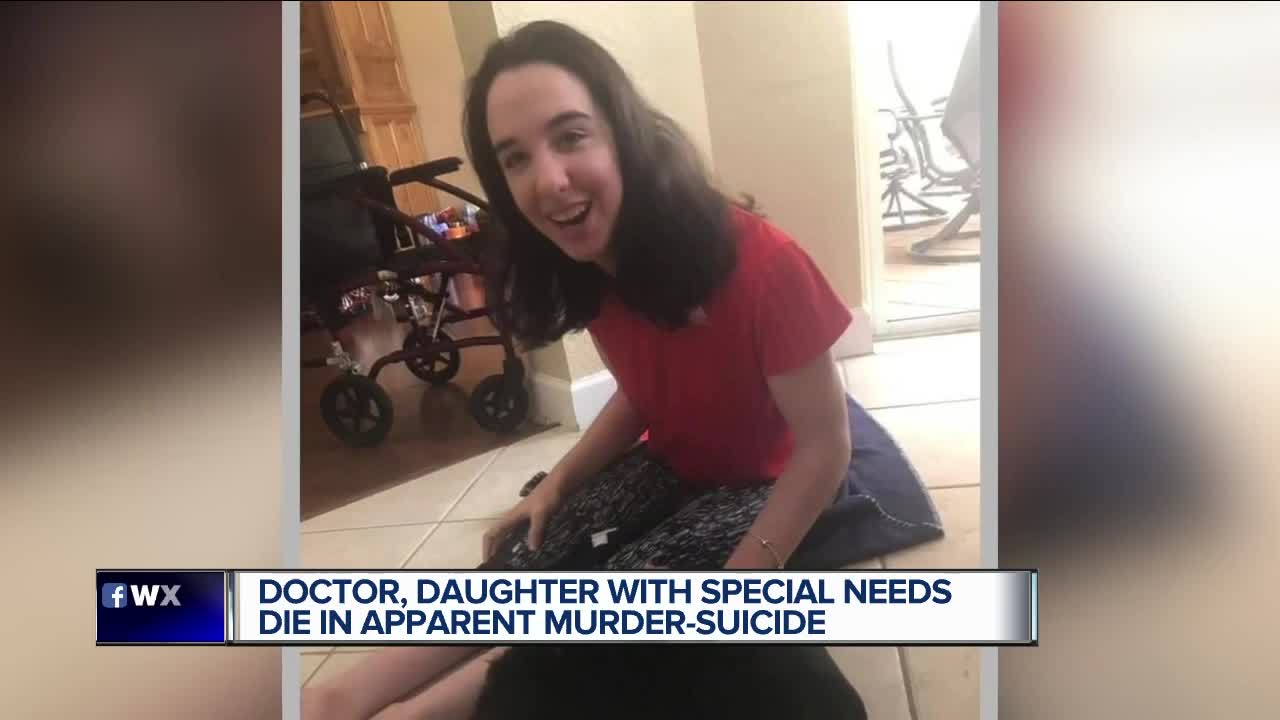 A local community is in shock over an apparent murder-suicide involving a doctor and his daughter with special needs.

WEST BLOOMFIELD, Mich. (WXYZ) — A local community is in shock over an apparent murder-suicide involving a doctor and his daughter with special needs.

A dear friend of the family says the loss has devastated so many people, with many taking to social media to express grief.

Photos posted to Facebook by the Friendship Circle in West Bloomfield are part of a tribute to 22-year-old Rebecca Fogel. The young woman with special needs was found dead on March 26, along with her father, 56-year-old Dr. Andrew Fogel.

Seminole, Florida police say the two had been most recently living in Florida prior to both their bodies being found in a parking lot at the Seminole Hard Rock Hotel and Casino in an apparent murder-suicide fall.

Rabi Levi Shemtov is the executive director of the Friendship Circle, an organization devoted to helping kids with special needs and adults with mental health issues.

Inside his facility, he's displayed a photo of Rebecca, whose family he shared a close bond with for two decades. Rebecca was one of the first kids to join the program.

So far, family members have declined to talk about what happened. Rabbi Shemtov says it's still unkown what led to the horrific end to both lives. He says his focus remains on allowing her spirit to live on. Of of joy and happiness.