Does your dog have dementia? 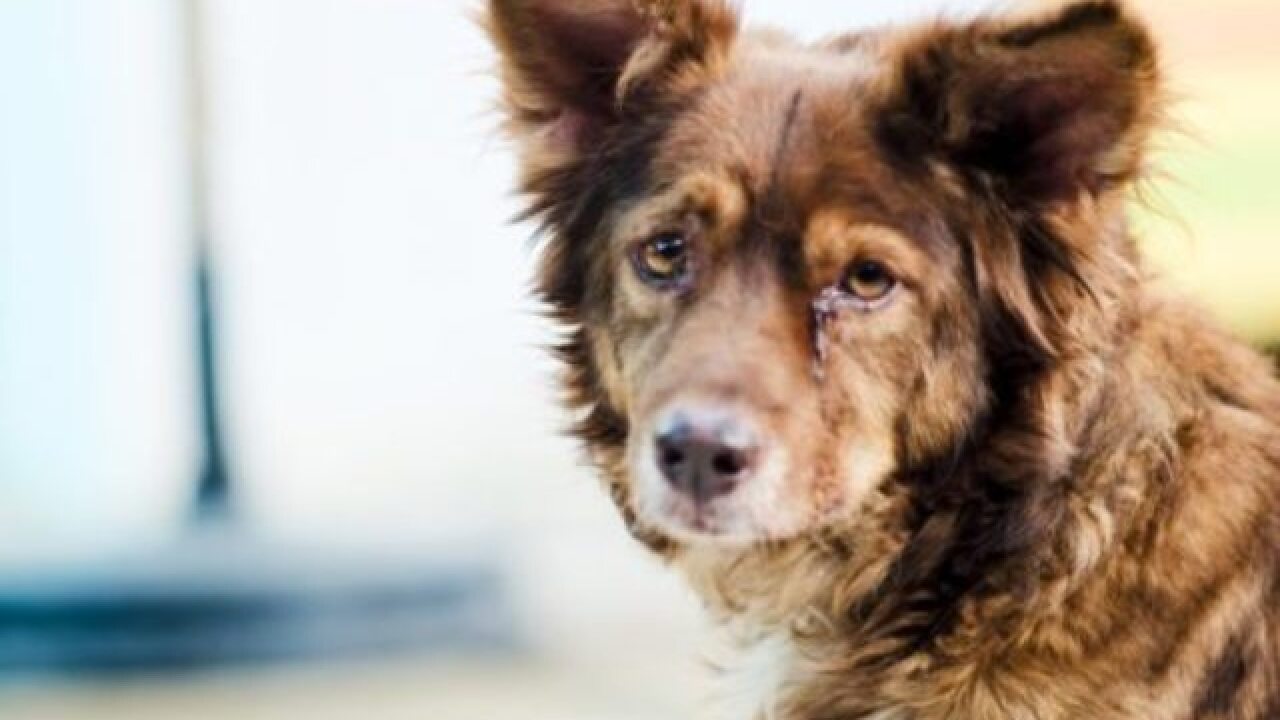 (WXYZ) — Your older, cuddly canine suddenly seems like a different dog. He’s not behaving the same, doesn’t engage with the family like he has for years. He’s not even eating much, and he’s typically a chowhound. What’s going on? Your pooch may have canine cognitive dysfunction or CCD.

Dog dementia can start around age 9 or 10, and studies estimate more than 60 percent of dogs between ages 15 and 16 can show at least one symptom of CCD.

Doctor Melissa Bain is an animal behavior expert at the University of California Davis.

“Some of the signs that we do see in dogs that have CCD are dogs that have a loss of house-training, dogs that have a change in their sleep wake cycles such as they're up all night and sleep all day," Dr. Bain said. "And, we also see sometimes where they don't recognize their owners.”

Or, they might get lost in the house, get stuck behind furniture or become overly aggressive.

We talked to Erica Mandel, whose perky pug Miss Molly can go from sweet to attack mode on her brothers in an instant. Miss Molly also loves Erica’s daughter, Harper, but Erica says the vet told her Miss Molly doesn’t seem to know where she is or who other pets or family members are at times.

We also sawvideo of Dakota, a precious pooch who just walked around and around in circles. It was almost painful to watch, and current treatments are limited.

“There are two different diets that are licensed to slow down the progression of canine cognitive dysfunction in dogs," Dr. Bain said. "They have antioxidants in them."

Mariska Berkley told us when her Max was alive he had become aggressive or confused to the point that the vet gave her CBD oil, derived from cannabis or hemp. Berkley says she believes it calmed him down and gave them a little more time with Max.

If your pet seems like he may have CCD, Dr. Bain says it’s critical to see your vet. Do not diagnose your dog yourself.

“There could be anything from hypothyroidism to urinary tract infections to blindness to deafness that all can mimic the signs of canine cognitive dysfunction,” Dr. Bain said.

Researchers are also looking into whether dogs can help us advance research in Alzheimer’s in humans.

Experts say we are seeing more cases of dog dementia now, partially because dogs are living longer thanks to advances in veterinary medicine. However, vets are becoming more aware of CCD and are asking questions earlier in a dog’s life.

Still, some experts estimate as many as 80 percent of cases may be undiagnosed.