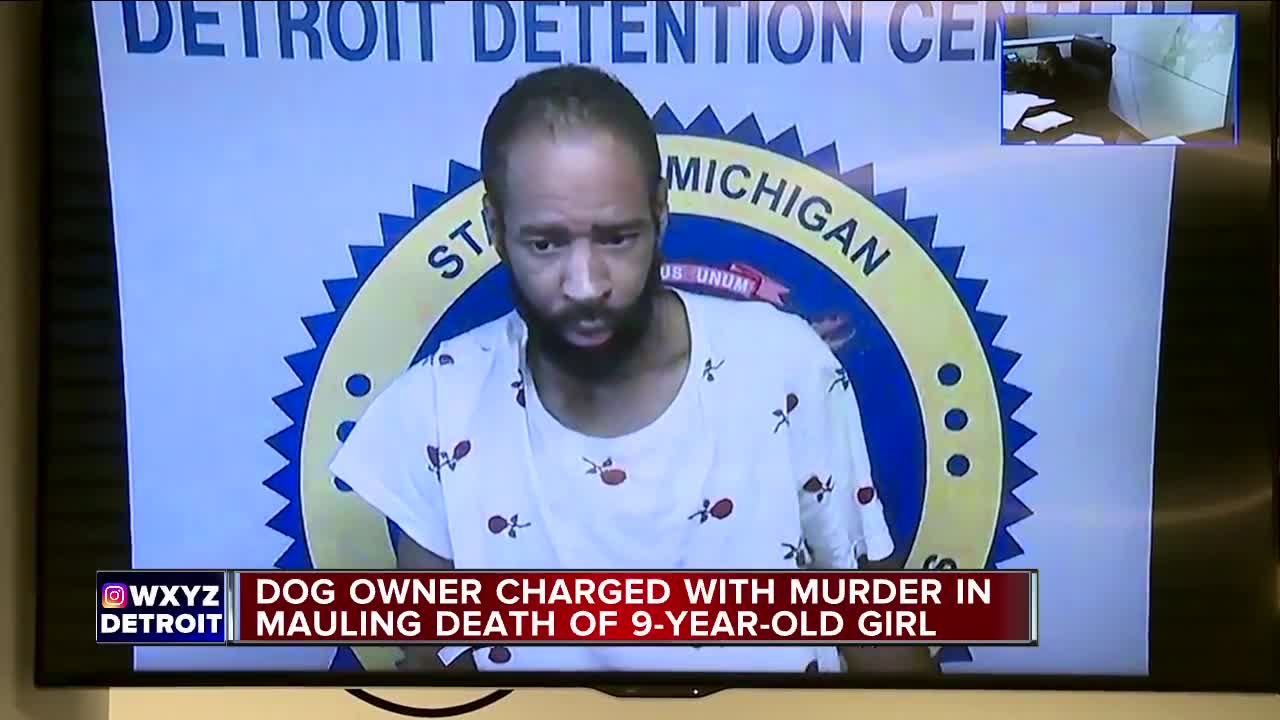 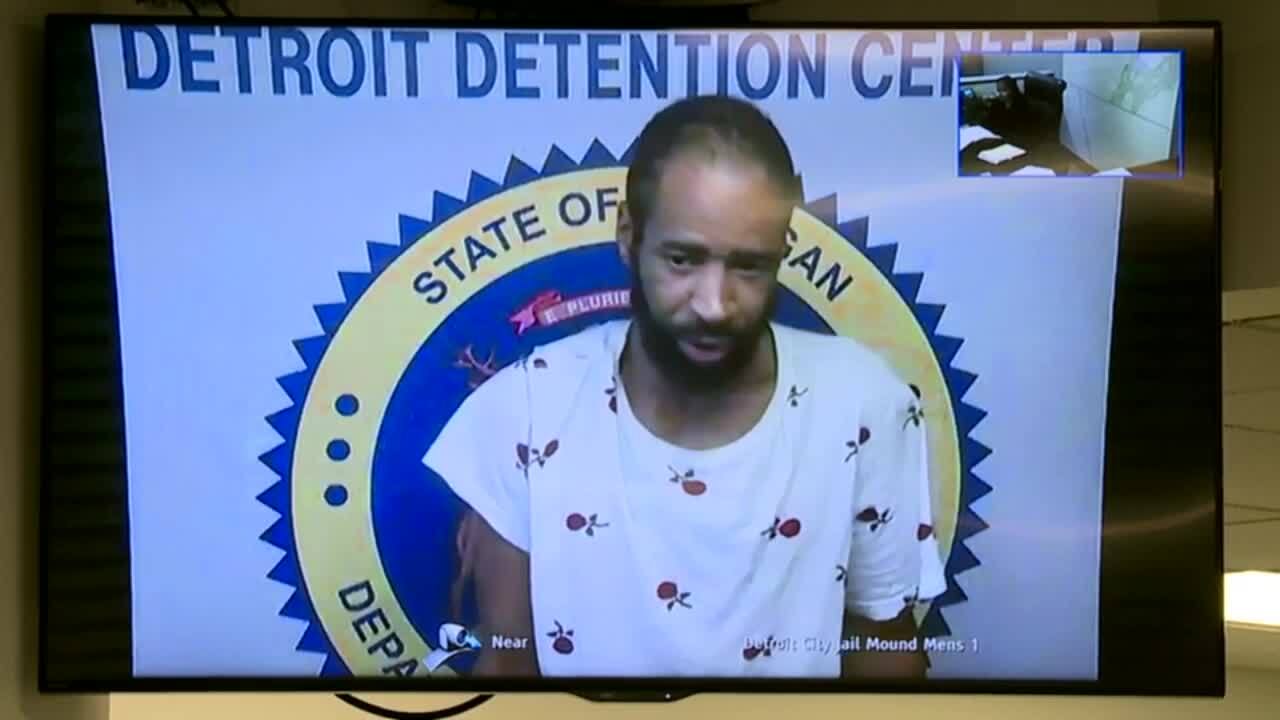 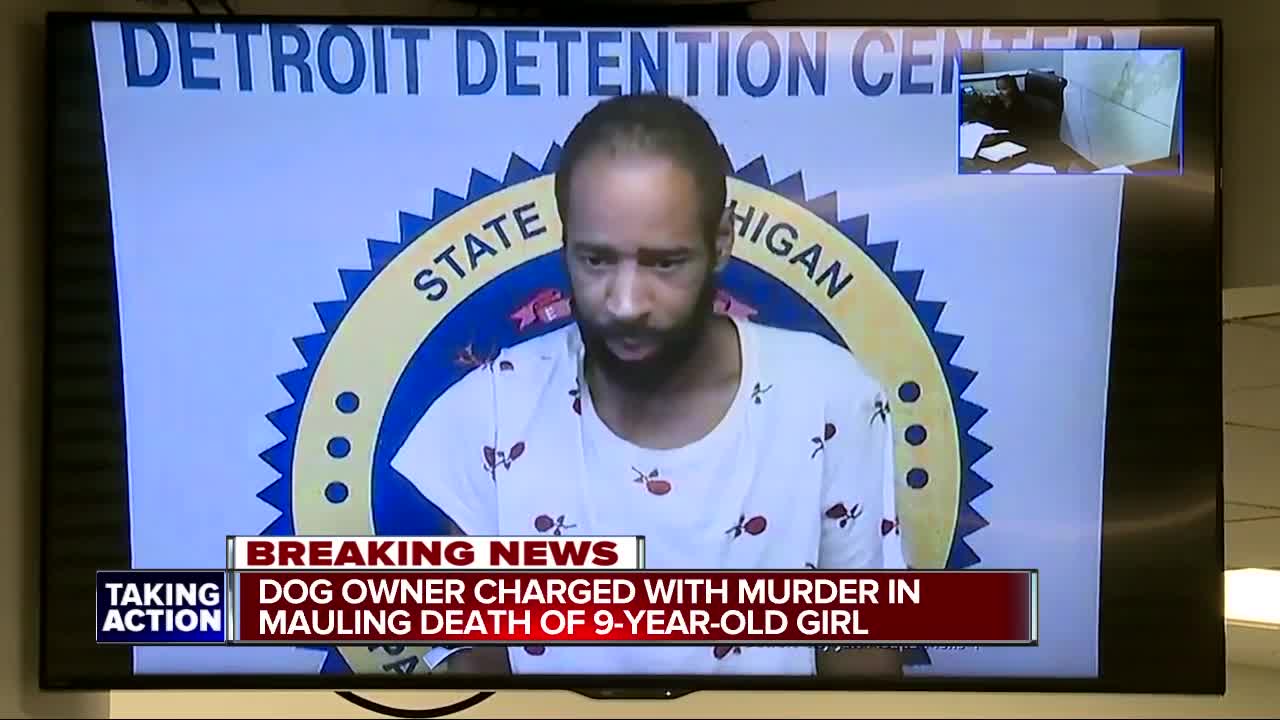 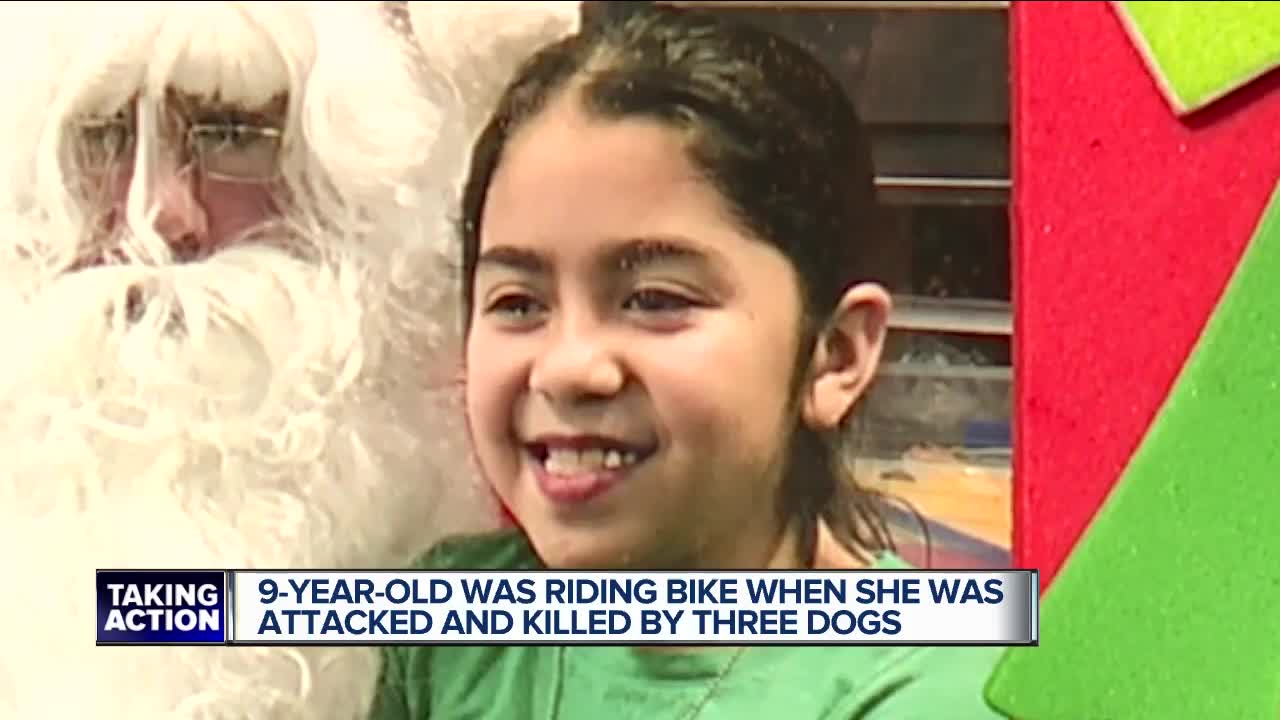 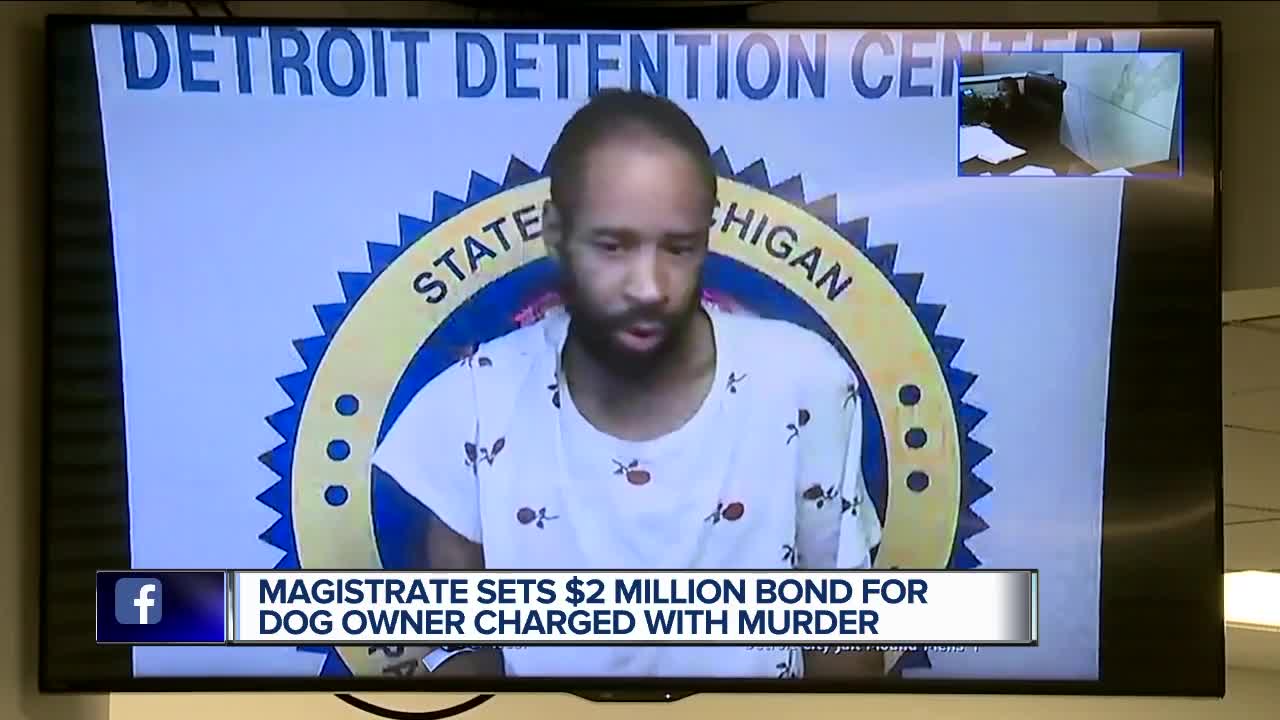 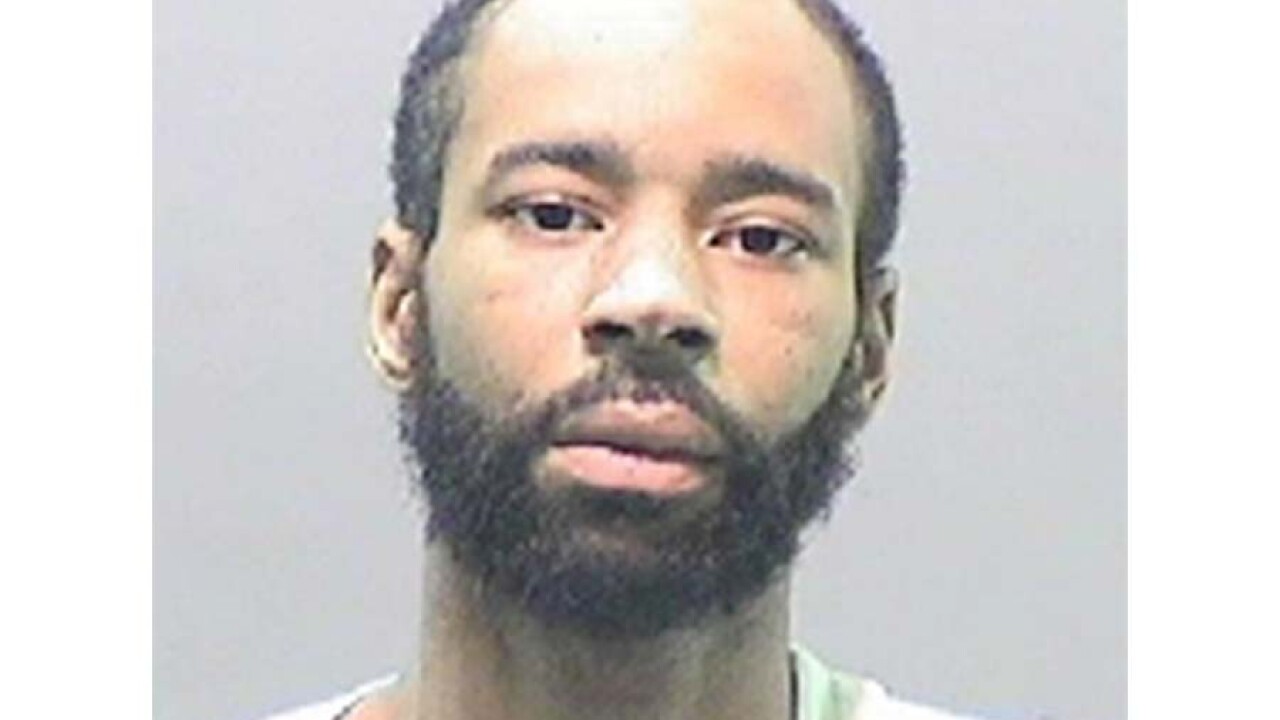 DETROIT (WXYZ) — The owner of three dogs who mauled a 9-year-old Detroit girl to death earlier this week has been charged with murder, the Wayne County Prosecutor's Office said on Thursday.

According to court records, 33-year-old Pierre Cleveland has been charged second degree murder, involuntary manslaughter and having a dangerous animal causing death. He was arraigned on Thursday afternoon and given a $2 million bond with no 10 percent.

Watch his arraignment below.

Family members say 9-year-old Emma Hernandez was riding her bike when she was mauled and killed by a pack of dogs on Monday afternoon.

If that wasn’t bad enough, Emma’s 12-year-old brother was among those running toward the commotion leading to him witnessing the aftermath.

Police tell 7 Action News that the girl was attacked around 4 p.m. Monday near Central Avenue and Smart Street.

Family explained that she frequently rode her bike up and down the street, and was likely trying to turn around in the alley when she was attacked. Emma was knocked off her bike, mauled and killed.

One neighbor explained that she tried to help perform CPR, while the girl’s father tried to help. She ran to help because she heard the commotion.

“Mind you I live all the way over there,” said Deborah Gordon, motioning to a block away. “You’re talking about a 9-year-old girl who was just out there playing, and now she’s not here.”

The family didn’t want to speak on camera in a time where they’re experiencing such grief. Extended family members from Texas haven’t even made it to Michigan to mourn, however, they did share a few details about the girl noting she was smart, and very kind.

A number of family members live nearby, they told 7 Action News that they’re struggling to understand how this happened. However, they noted that the dogs that attacked the girl were frequently roaming in the neighborhood. The girl’s father reportedly had spoke with the owner of the dogs within the past week.

People in the neighborhood noted that police had been called in the past, 7 Action News is looking into whether there is any official record of complaints.

Neighbors shot one of the three pit bulls that was involved in the attack. The dogs have all been taken to the Detroit Animal Care and Control. They tell 7 Action News by written statement: “Due to the severity of this case, it is very likely that the dogs will be euthanized.”

"Emma dedicated her life to school work, playing and enjoying life with her family. Quick to get a head start on school work. She was such a smart and silly girl. Loved to be outdoors and play with her cousins. A beautiful soul inside and out.We are all devastated by Emma’s loss and were not prepared for the high cost of a funeral service. We want to give Emma the memorial she deserves, to honor her memory and say our last goodbyes. I am currently asking for donations to help cover the cost of Emma’s funeral."