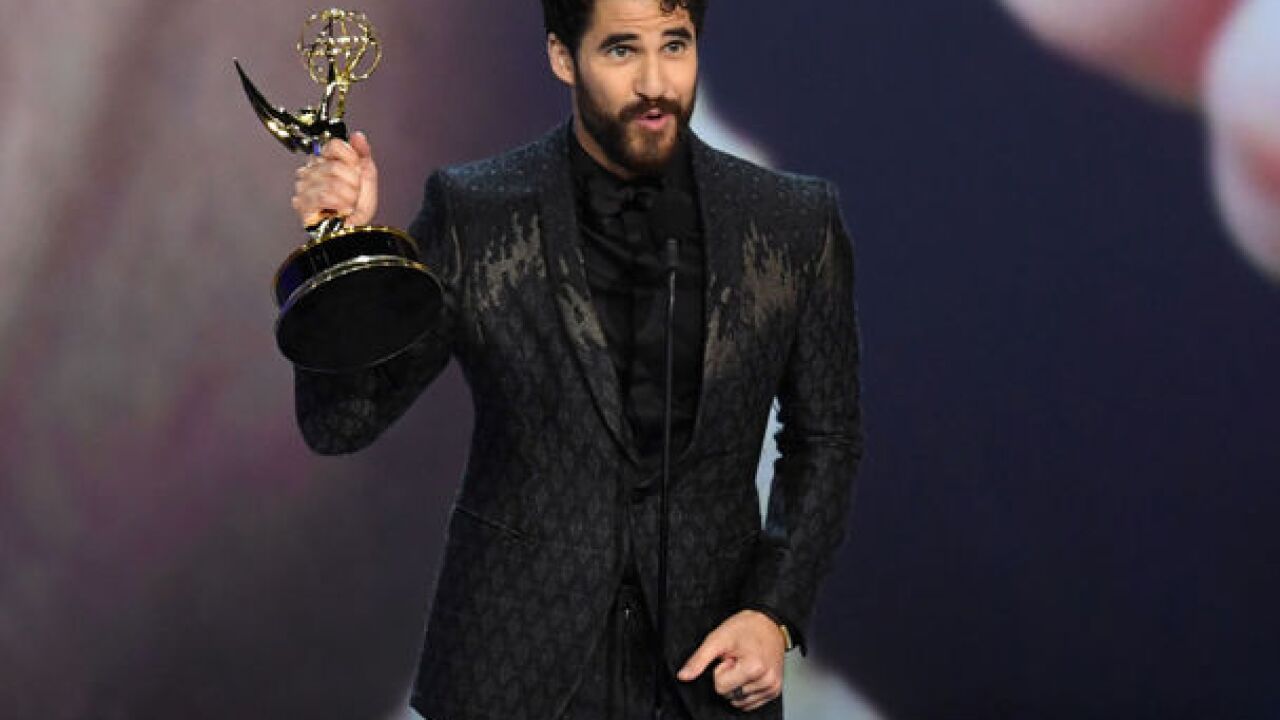 Darren Criss won the 2018 Emmy Award for outstanding lead actor in a limited series or movie for his role in "The Assassination of Gianni Versace: American Crime Story," on Monday night.

Criss, 31, went to the University of Michigan and gave a shoutout to the university during his thank-you speech.

"Oh my god, you guys are witnessing the most extraordinary moment of my life thus far," Criss said starting his speech.

"Congratulations to all of you, thank you to the Television Academy, and, Go Blue," Criss said as he finished his speech.

Check out the video below.