Fire erupts inside Jet's pizza while closed; firefighters trying to determine what caused the fire 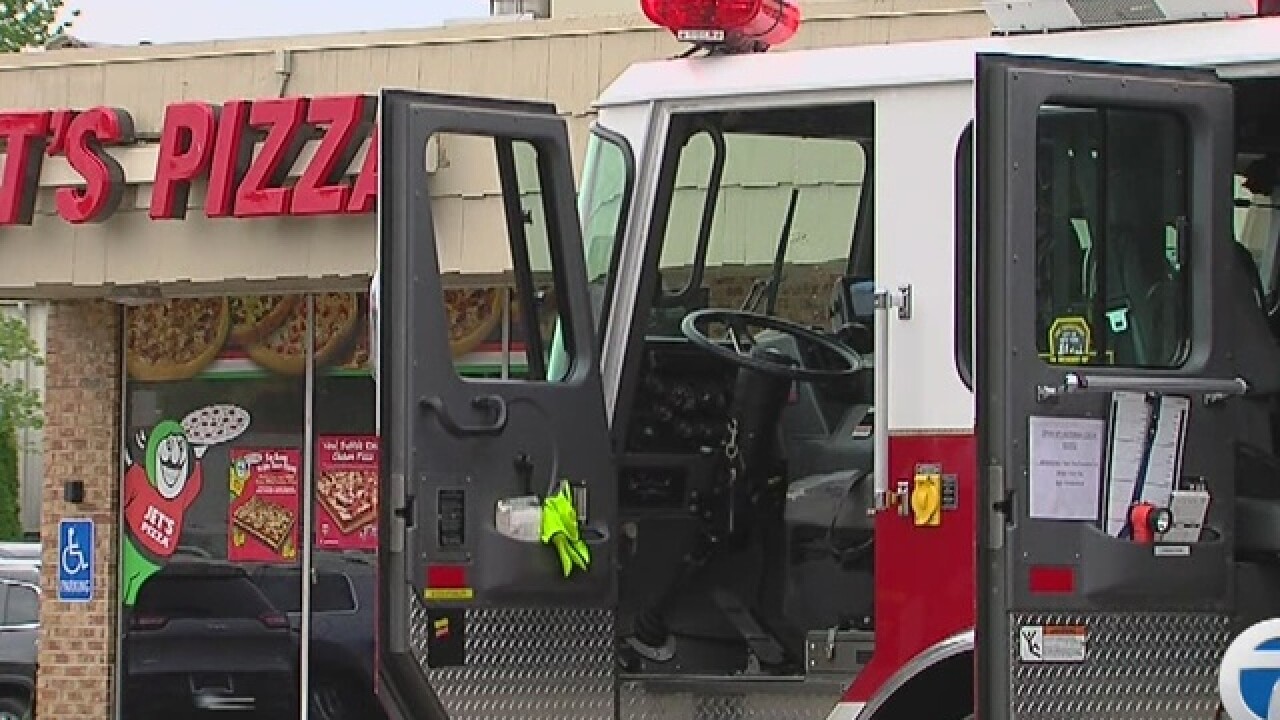 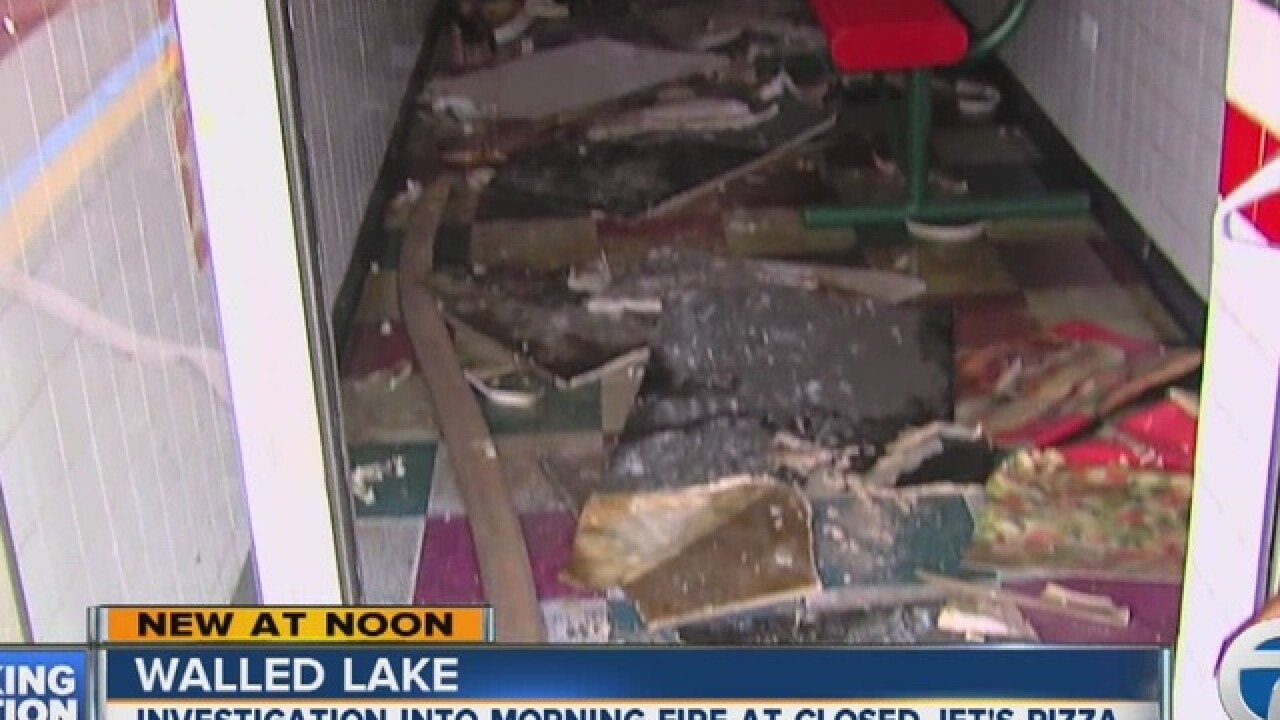 Firefighters are trying to figure out how a fire erupted inside a pizza shop that was closed on Tuesday morning.

Walled Lake firefighters were called to the Jet's pizza store off Pontiac Trail, near south Commerce, around 7:30 this morning.

They tell us heavy smoke was coming from the roof and the kitchen was on fire.

Firefighters were able to put out the flames before they spread to nearby businesses.

One of the owners says the store will remain closed as they work to rebuild.

"Unfortunately we have pizza boxes in the store and so go forbid when there's a fire, the pizza boxes are like fuel, everything goes up quickly, everything is pretty much destroyed,” says Steven Weisberg, co-owner of this Jet’s Pizza

Weisberg tells us the good news in all of this is that no one was hurt.

Fire investigators continue working to find out what sparked the fire.