Fired nurse claims she was a scapegoat at Farmington care facility 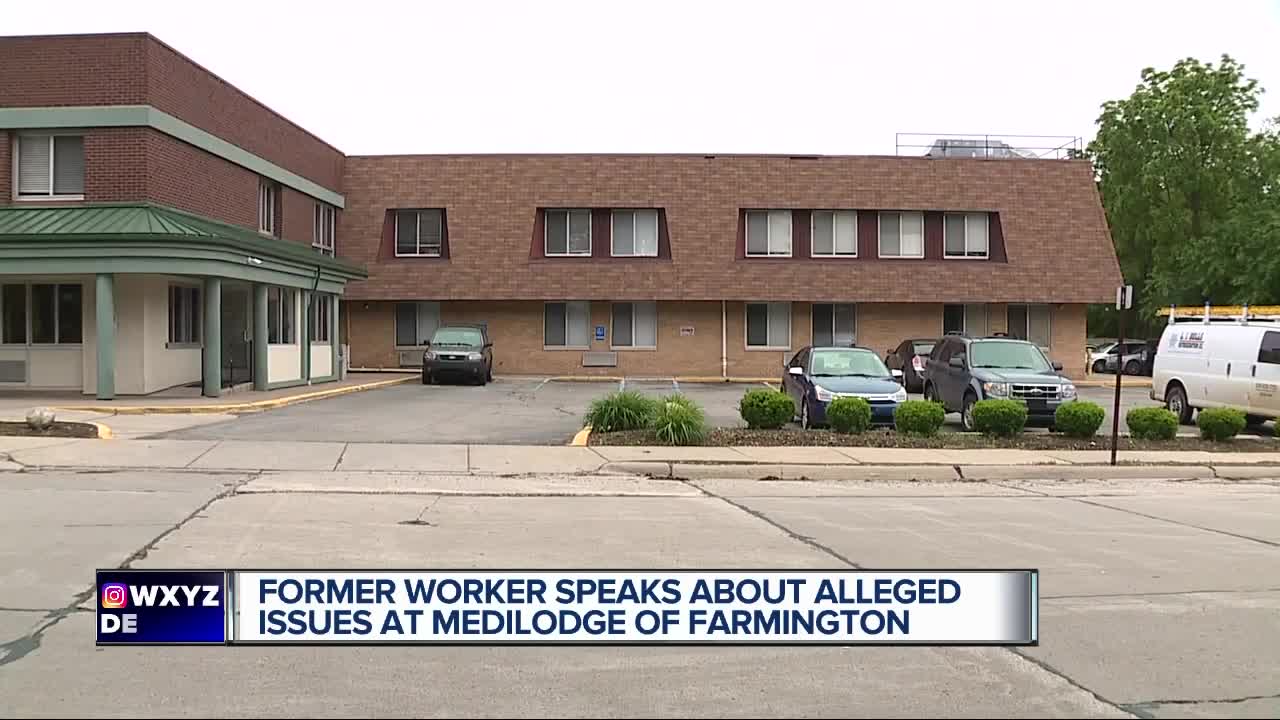 Liza Barnett was fired from MediLodge of Farmington back in October 2017 for intentionally falsifying medical records; an allegation she's always denied.

“I felt like a victim," Barnett told 7 Action News. "I mean, I really felt like a small person without a voice."

She claims she was a scapegoat, and that the care facility lacks efficient training and staffing resources.

“There were many days that I would work as a nursing assistant because they had no staff,” Barnett said.

Her attorney, Barton Morris of Barton Morris Law Firm, said Barnett was attempting to correct an error when the state claimed she intentionally falsified a record. The patient in question was under the care of several nurses, according to Morris.

“She tired to go back and make a late entry of the medics records, saying you know what, there was a mistake that happened," Morris said.

Mistakes happen at MediLodge of Farmington a lot, according to Barnett. She claims it's due to short staffing and poor training, issues she said management won't address.

Staffing, among other things at MediLodge of Farmington, ranks below the state average compared to other Medicare nursing homes.

“I thought that I could be a voice for any other nurse that ends up in this situation," Barnett said. "You have to fight. Even though all the chips are stacked against you, you have to fight."

We were surprised by the jury’s decision earlier this week – especially when the defendant’s co-defendant had already pleaded no-contest per a plea agreement and will be sentenced next week. While this marks the end of this particular case, we are committed to always taking action to protect Michigan’s vulnerable residents.

Barnett is planning to seek damages for wrongful termination. She currently working as a nurse in metro Detroit.