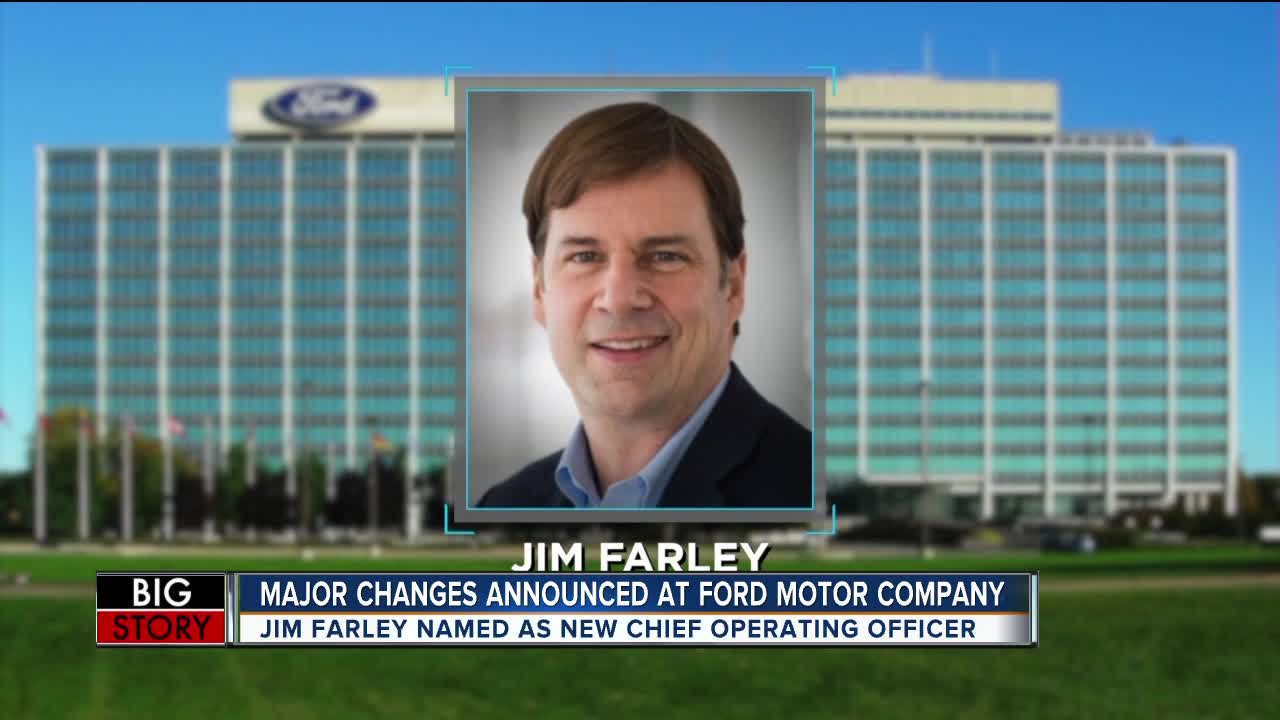 Ford Motor Company announced that longtime president Joe Hinrichs is retiring after nearly two decades with the company. They also announced that Jim Farley has been named chief operating officer and will report to CEO Jim Hackett. 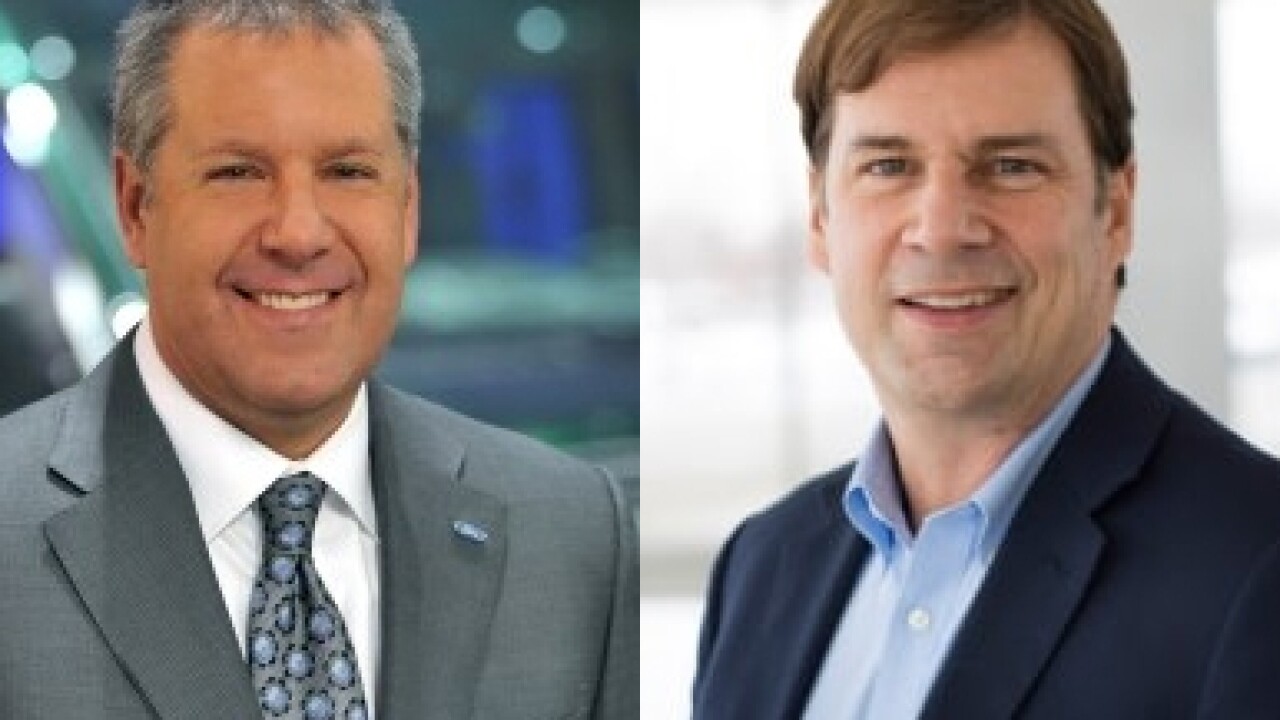 (WXYZ) — Ford Motor Company announced that president Joe Hinrichs is retiring after nearly two decades with the company. They also announced that Jim Farley has been named chief operating officer and will report to CEO Jim Hackett.

This announcement comes as Ford said it is moving to "fully integrate and accelerate its transformation into a higher-growth, higher-margin business," by restructuring operations and changing the company's portfolio.

“Jim Farley is the right person to take on this important new role,” Hackett said in a release. “Jim’s passion for great vehicles and his intense drive for results are well known. He also has developed into a transformational leader with the imagination and foresight to help lead Ford into the future.”

“I’m thrilled and humbled by the opportunity to work with Jim Hackett and the entire Ford team to advance our vision to design increasingly intelligent vehicles and connect them to the world around us, all to make life better for our customers and communities,” Farley said in a release. “Ford is blessed with great people and an incredible brand, and together we will build a very bright future.”

Hinrichs was named president on May 1, 2019 and previously was the executive vice president and president of the Americas.

“I thank Joe for his tremendous leadership over the past two decades,” Hackett said. “Joe was instrumental to Ford’s ability to survive the Great Recession a decade ago without bankruptcy or taxpayer bailout, and successfully headed Ford’s operations in Asia Pacific and North America.

“Most recently, Joe oversaw our global portfolio of iconic vehicles, helped forge a long-term, mutually beneficial relationship with the UAW and was regularly sought out as an authority and promoter of smart global trade," he added.

Ford also announced that Hau Thai-Tang, chief product development and purchasing officer, will expand his role and report to Farley.

“Hau will be the primary architect as we bring together the vehicle architecture and software stack to create products, services and experiences our customers will love,” Hackett said. “We are moving forward with an integrated approach to vehicles and connected services, all anchored in an obsession for the customer, great design and a commitment to strong returns.”

These leadership changes will be effective March 1.